Sarah Elizabeth Weiner was working as a law clerk when she matched with David Samuel Schulman, who was in business school, on the dating app Bumble in September 2017. Setting a first date required a process by then familiar to both: negotiation.

“He originally proposed going to the Cloisters,” Ms. Weiner said, referring to the museum in Manhattan’s Fort Tryon Park. “I was like, ‘No,’ because what if he was either a crazy person or just very boring, because it’s like an hour to get up there.”

They eventually settled on a sort of speakeasy oyster bar closer to Lower Manhattan, where each was then living. The night they met, drinks quickly became a long dinner as the two happily leaned into the ease of being together.

At the time, Ms. Weiner was clerking for Judge J. Paul Oetken of Federal District Court in Manhattan. From Lenexa, Kan., she graduated from the University of California, Berkeley, and received a law degree from Yale. Mr. Schulman was then pursuing an M.B.A. at N.Y.U. A graduate of Colgate University, he is from New Hartford, N.Y.

Their fast chemistry soon led to more dates. But as their relationship blossomed, a predicament loomed: When her one-year clerkship in Manhattan ended in 2018, Ms. Weiner was planning to move to Washington to clerk for Judge David Tatel of the U.S. Court of Appeals for the District of Columbia Circuit. Following his graduation from N.Y.U. that same year, Mr. Schulman planned to begin a consulting job in Boston.

Yet their soon-to-diverge paths didn’t stop them from falling in love. In the winter of 2017, as Mr. Schulman was traveling through South America and Ms. Weiner was studying for the bar, both felt their feelings deepen.

“It was really like an amazing trip,” Mr. Schulman said. “But I found myself really just wanting to go home and give Sarah a call.”

When he did, Ms. Weiner said she was coming off “a tough week at work.” Hearing his voice, “immediately, I just like, relaxed a little bit, like if someone turned off a white noise.”

Before their moves to Washington and Boston in July and August of 2018, the two decided they’d make it work with the understanding that Mr. Schulman would eventually join Ms. Weiner in Washington.

Upon relocating, they maintained “a pretty strict schedule” of visiting each other, Mr. Schulman said. “One weekend a month I would go down to D.C.; one weekend a month, she would come up to Boston.” They continued flying back and forth until March 13, 2020, when Ms. Weiner went to Boston for the weekend — “and then I just stayed for two months,” she said.

“We went from like, long distance to no distance,” she added.

That May, he returned to Washington with her and together they moved into a new apartment near the H Street Corridor. Months later, in July 2020, Ms. Weiner began a new job clerking for Justice Sonia Sotomayor of the U.S. Supreme Court.

Mr. Schulman proposed that summer, on the roof of their apartment building. Wanting to surprise Ms. Weiner, he asked some friends to invite her to a decoy picnic earlier that day.

“I really didn’t suspect it, except when we got back from the picnic,” she said of his proposal. “I went to put the leftovers in the fridge and I saw a bottle of champagne in there that had not been there when we left.”

That July, the couple bought a home in Washington’s Petworth neighborhood, where they currently live. Ms. Weiner is now an associate at Munger, Tolles & Olson, a law firm in Washington. Mr. Schulman works as a senior product manager at Amazon in Arlington, Va.

On May 13, they were wed at the U.S. Supreme Court in Washington before their parents and Justice Sotomayor, who officiated at the ceremony held in her chambers. The following day, the newlyweds hosted a reception at the Atrium at Meadowlark Botanical Gardens, in Vienna, Va., which was attended by 146 vaccinated guests. 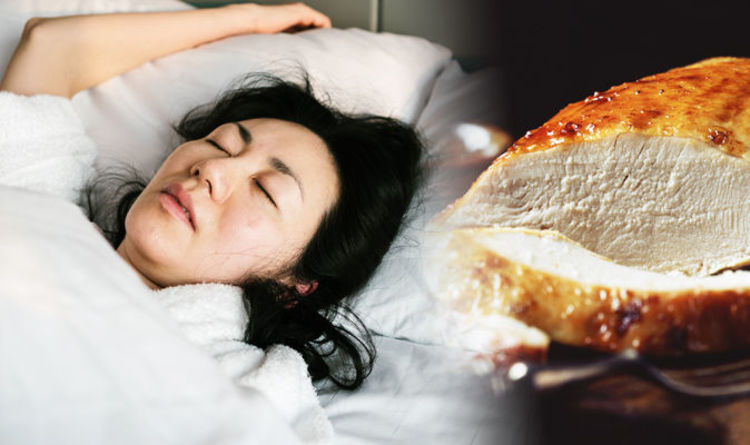 Iron deficiency could be avoided by eating turkey, a health website has revealed. This deficiency is known for causing pale skin, tiredness […] 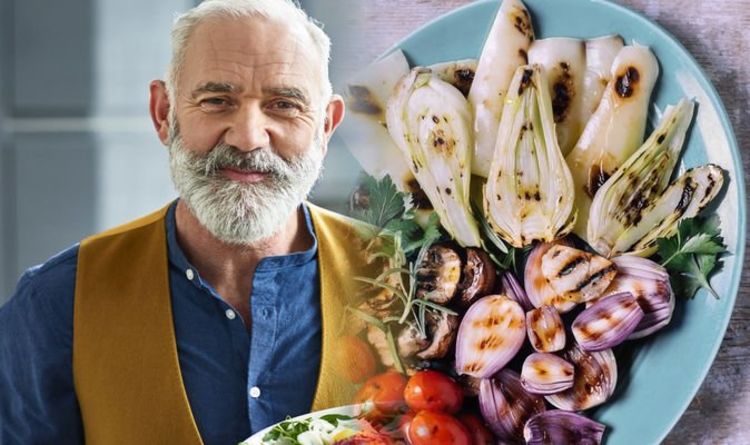 Long life expectancy can be attributed to healthy eating. As a general rule, a healthy, balanced diet should consist of at least […] 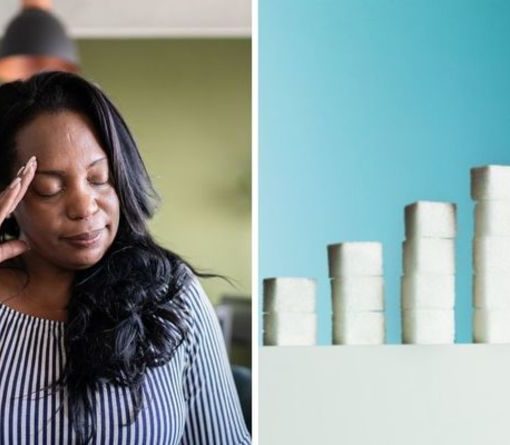 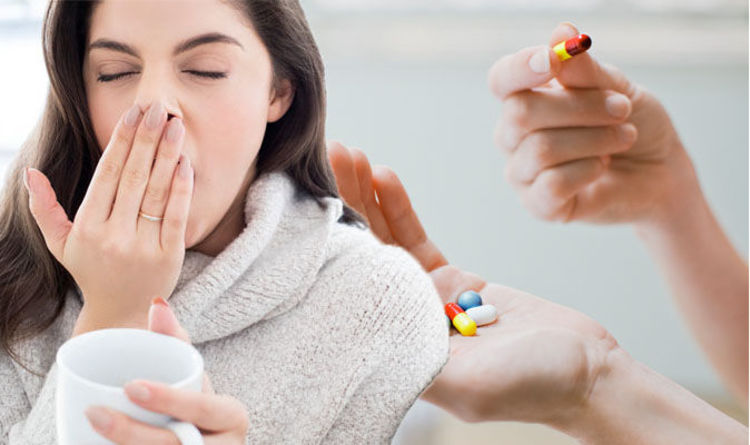 Vitamin and mineral deficiencies occur when the body is lacking certain vitamins and minerals. Depending on which vitamin or mineral the body […]