The 2022 event has been broadcast on the BBC throughout the week which has meant several shows have been replaced to air the flower show.

While Gardeners’ World has been pulled from tonight’s BBC Two schedule, Monty Don fans will still get to see the horticulturist presenting.

A statement from the BBC reads: “It’s the end of the week at the Chelsea Flower Show and Monty Don and Joe Swift are celebrating in style with the winner of this year’s BBC RHS People’s Choice Award.”

Sharleen Spiteri, the lead singer of the band Texas, will join Monty to share her passion for gardening. 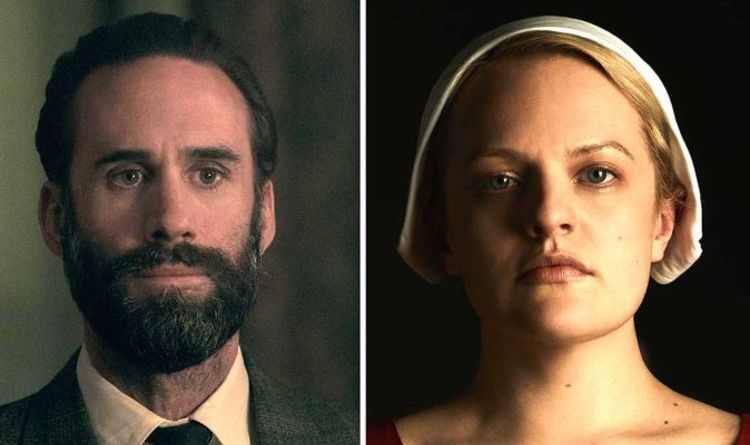 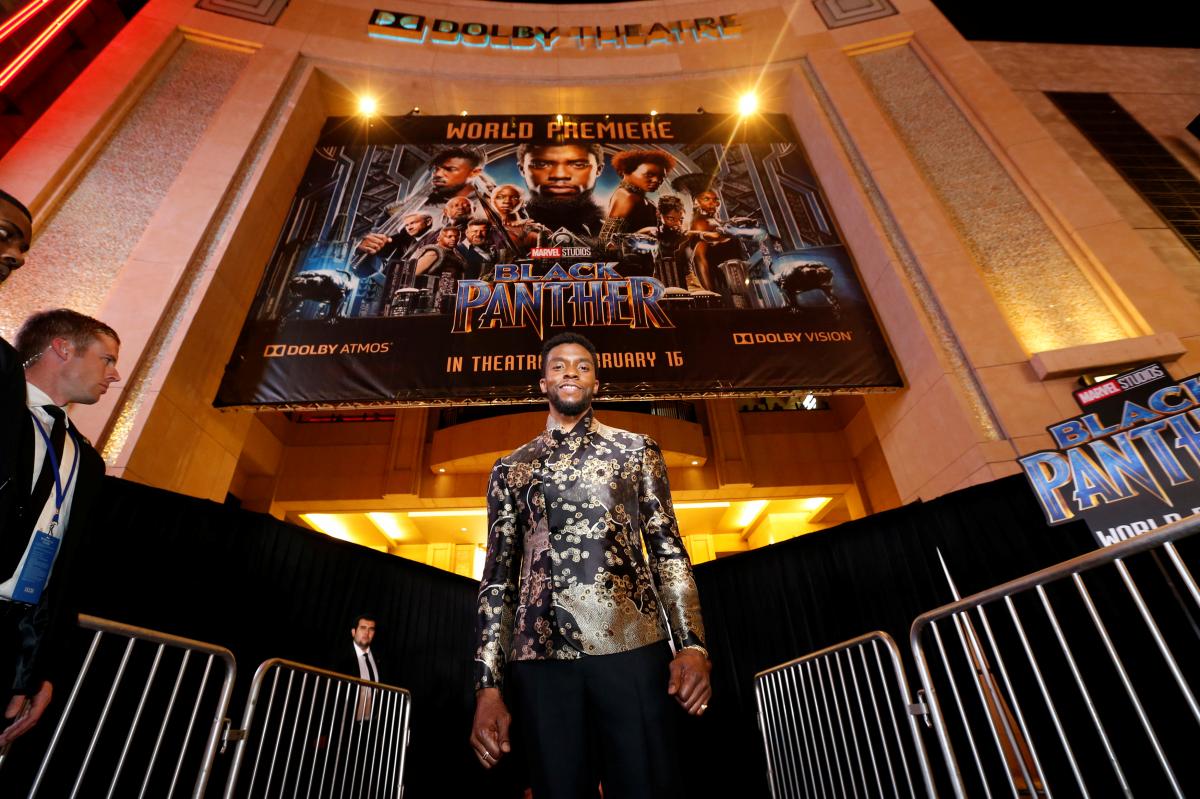 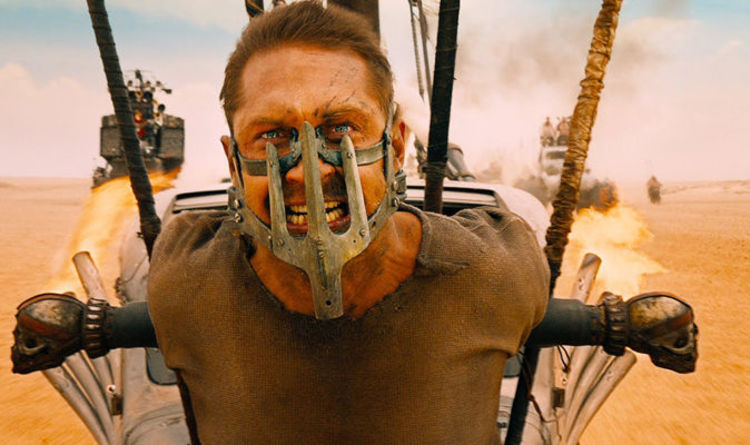 Back in 2015 Hardy starred in George Miller’s post-apocalyptic reboot. The stunning action thriller went on to be nominated for 10 Oscars, […] 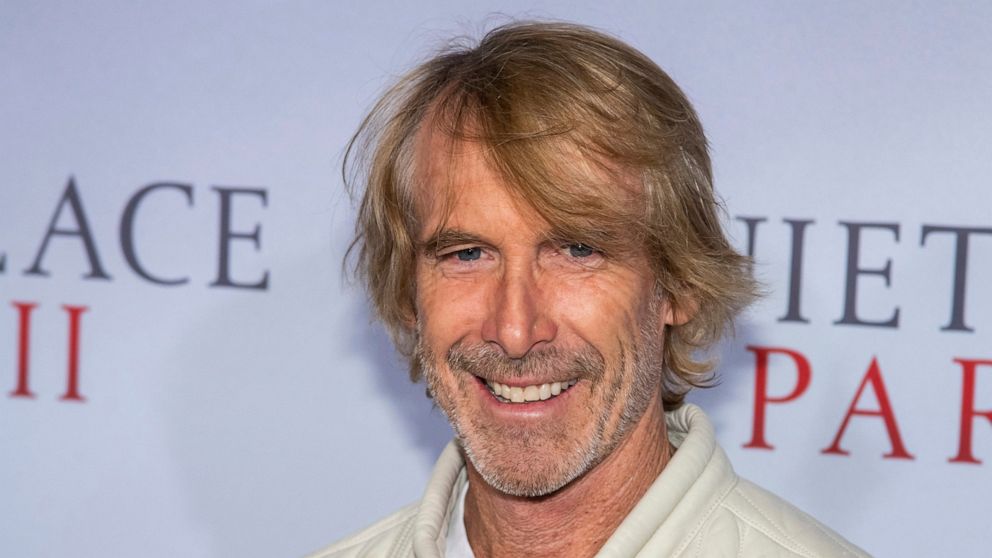 The union that represents film actors is telling its members not to work on the pandemic thriller “Songbird,” one of the first […]