Steve Harrington (played by Joe Keery) was sucked into the Upside Down when he discovered a gateway into the other world in Lovers Lake. When he landed, he was attacked by demonic bats and the vines which support Vecna. It looked as though he could die at the end of episode six however, Nancy (Natalia Dyer) followed him into the Upside Down and helped rescue him.

As he stood up to assess the damage from the attack, Steve commented they’d taken “a pound of flesh” from his torso.

Unfortunately he didn’t have much time to look at his other injuries as the foursome fled to the forest to escape the bats as more were on their way.

Once they made it to the forest, Nancy looked at his injury and ripped part of her jumper off to stem the bleeding.

This seemed to be a concern for many fans as Anneso23 replied: “I hope not but I wouldn’t be surprised. I hate if he dies but hopefully it will happen in S5 and not in the last 2 episodes. I want Joe to be in the final season.”

Sparking further concern, user Dancingskeletonman86 posted: “Right. I’m worried. Like notice when the gang shows up to Eddie’s upside down trailer location he gets off his bike and coughs a bit while slowing down and nobody else does.

“Now maybe that is just my worry wart nature to notice that and it means nothing. But dude this is tv land and on tv land when a character starts coughing and slowing down like that suddenly but no one else does….uh oh.

“Could be bad. I’m legit kind worried for our boy now.”

They continued: “I’m with Robin on the rabies things or some sort of supernatural rabies.

“Why was he coughing kind of like how Will and the others who had really bad contact with the upside down coughed?”

Fortunately, it seems Steve will survive until season five as he teased it will be “chaotic”.

He said of the final series: “I think it’s going to be bedlam. 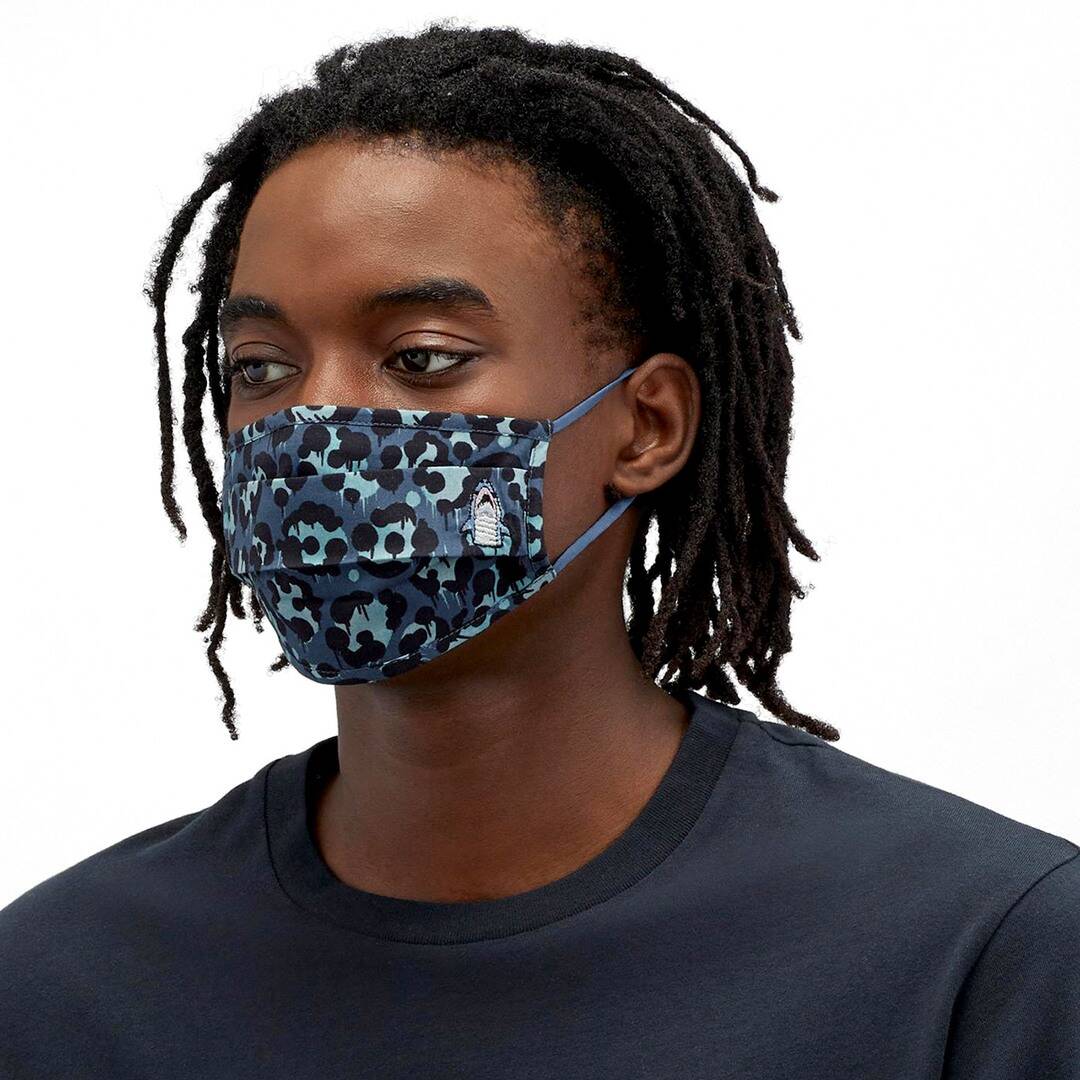 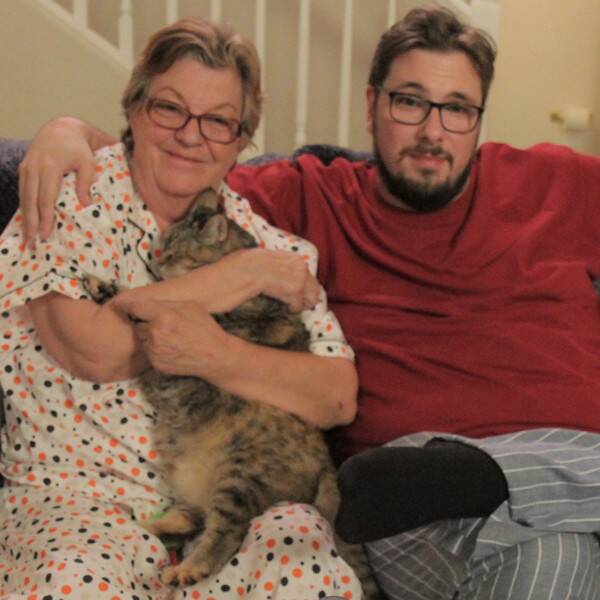 Get ready to see your favorite 90 Day Fiancé couples in a whole new light. E! News can exclusively reveal 90 Day […] 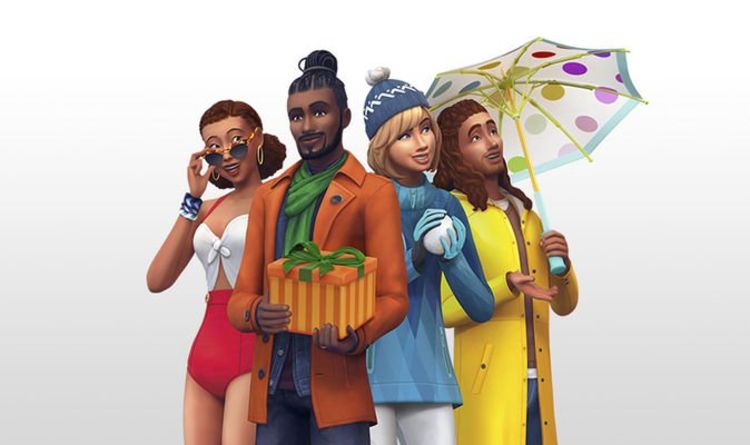 The Sims 4 is free to download from EA Origin today on PC and Mac but the deal won’t be around forever. […] 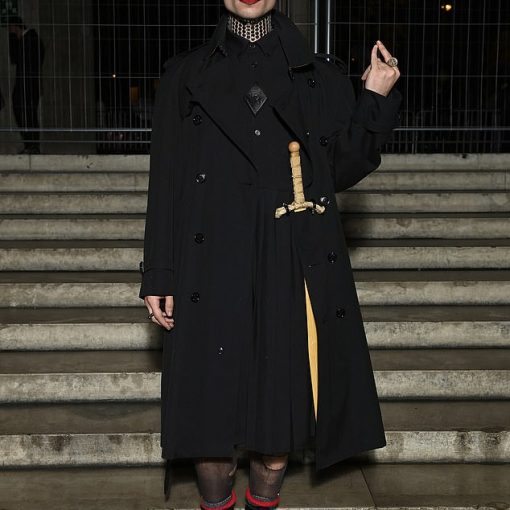 Warner Brothers and DC appear to be done with Ezra Miller, but they’re not completely parting ways with the troubled actor. On […]