Another chance at love. Ray Liotta and Jacy Nittolo were both divorced when they met each other, but they were giving love another shot together.

The late Goodfellas actor and the former hairstylist went public with their romance in early 2020, shortly after Liotta’s turn in the critically acclaimed film Marriage Story. The pair were photographed sharing a passionate kiss after having dinner in Malibu, California, where Nittolo lives.

In February of that year, the duo made their red carpet debut at the Film Independent Spirit Awards, where Marriage Story was nominated in several categories.

Ten months later, the Heartbreakers star announced that he proposed to his love over the Christmas holiday. “Christmas wishes do come true,” he wrote via Instagram in December 2020. “I asked the love of my life to marry me, and thank God she said yes!!!”

That same month, Nittolo celebrated Liotta’s birthday with an Instagram photo of the twosome dressed up for a formal occasion. “Happy Birthday to the love of my life,” she wrote her caption, adding heart and infinity symbol emojis.

Though the early stages of their relationship happened during the onset of the coronavirus pandemic, Liotta later said that the global health crisis actually helped strengthen their romance. “Luckily, I had met somebody, and it brought us really, really close, to the point now where I’m engaged,” he told People in November 2021. “I’ve heard that there’s a lot of people whose relationship didn’t work out because they were with each other so much. But she’s just great.”

Before they could tie the knot, however, Liotta died in his sleep at age 67 in May 2022. His publicist told NBC News at the time that the actor was on location in the Dominican Republic working on the upcoming film Dangerous Waters.

Before meeting Nittolo, the Shades of Blue alum was married to Michelle Grace from 1997 to 2004. The former spouses welcomed daughter Karsen Liotta in December 1998. Karsen has since followed in her father’s footsteps, acting in films including Hubie Halloween and Teenage Badass.

When she was growing up, she often accompanied her dad to work. “I always go with him whenever I have a break,” she told Teen Vogue in July 2015. “I enjoy hanging out on location and meeting people.”

Jacy, for her part, was previously married to Joey Nittolo. The pair share sons Dax, Chazz and Joey and daughter Jade.

In May 2021, Jacy shared an Instagram photo of her and her children celebrating Mother’s Day with Ray. Karsen wasn’t there, but her future stepmom gave her a shout-out in her caption. “Early Mother’s Day celebration with the crew ❤️,” she wrote at the time. “Missing @karsen_liotta.”

The Field of Dreams star later revealed that Karsen was actually responsible for setting him up with Jacy. Karsen was at a party thrown by Jacy’s son Chazz when she met his mom and decided to play matchmaker.

“She said, ‘I want you to go out with my dad, I think you’d be perfect for my dad,’” Ray recalled during a September 2021 appearance on Live With Kelly and Ryan. Jacy initially wanted “nothing” to do with an actor, but she eventually came around. 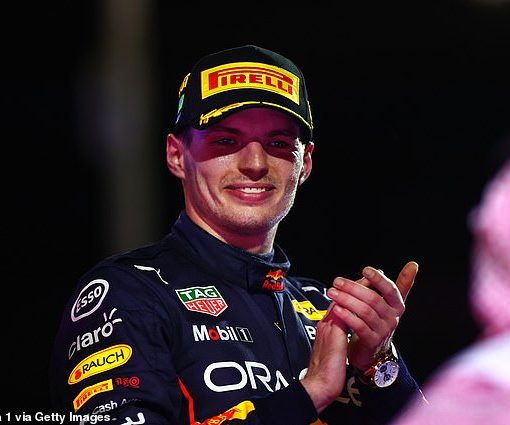 Someone to lean on. Amanza Smith revealed that her ex-boyfriend Taye Diggs helped her family when her ex-husband, Ralph Brown, could not. […] 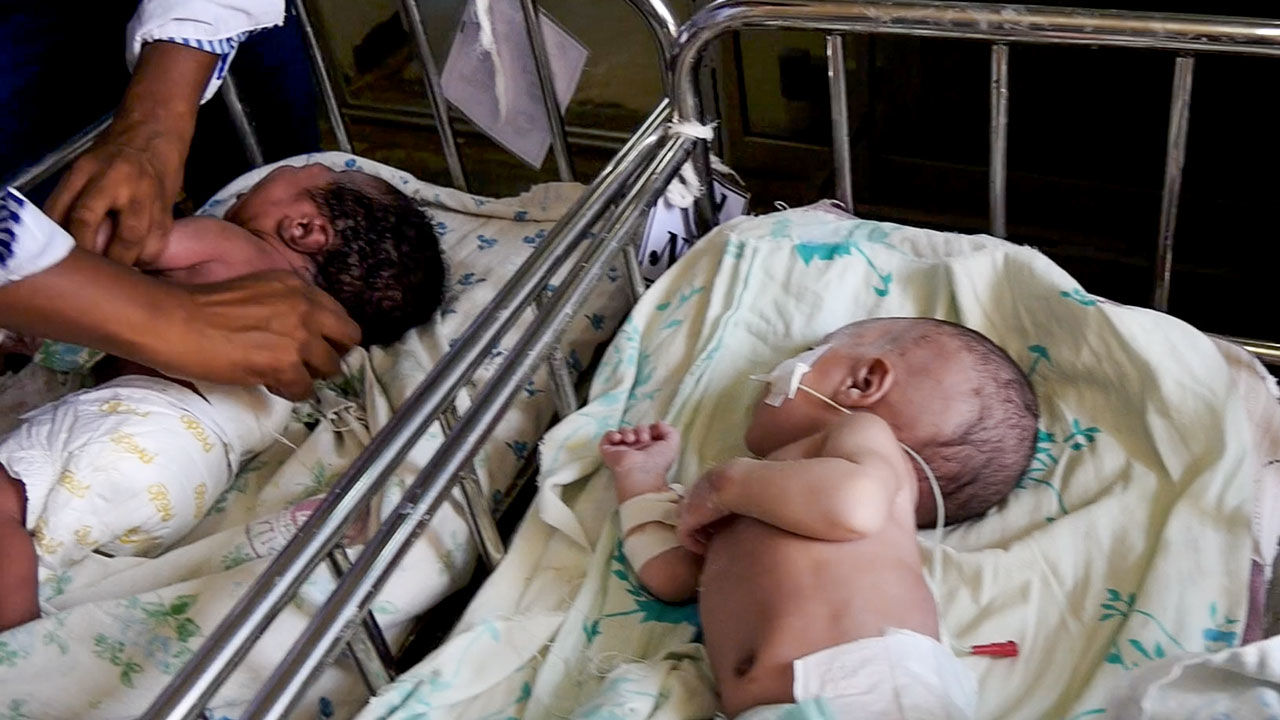 Two babies recover from surgery for spina bifida, a malformation of the spine and spinal cord, in Hawassa, Ethiopia. ReachAnother By Meredith […]