Twitter director and Elon Musk ally Egon Durban will keep his seat on the company’s board – even after shareholders voted to oust him, the social-media giant revealed Friday.

Shareholders rejected Durban’s re-election to the board at the company’s annual meeting earlier this week in what some viewed as a potential snub of Musk. Durban, a top boss at private equity giant Silver Lake, was linked to Musk’s past effort to take Tesla private in 2018.

Twitter said in an SEC filing that Durban’s nomination was likely rejected because he sits on the board of six other publicly traded companies. The filing did not mention Durban’s association with Musk.

“While the Board does not believe that Mr. Durban’s other public company directorships will become an impediment if such engagements were to continue, Mr. Durban’s commitment to reduce his board service commitment to five public company boards by the Remediation Date appropriately addresses the concerns raised by stockholders with regard to such engagements,” Twitter’s SEC filing said.

“Accordingly, the Board has reached the determination that accepting Mr. Durban’s Tendered Resignation at this time is not in the best interests of the Company,” the filing added.

Twitter added in its filing that it came to the decision to retain Durban independently as he did not participate in the board’s discussions on whether to accept his resignation.

The company said its board considers Durban “a highly effective member and believes that he brings to the Board an unparalleled operational knowledge of the industry, a unique perspective, and an invaluable skill set and experience with mergers and acquisitions.”

The board’s decision to retain Durban occurred as the company attempts to salvage negotiations with Musk. The billionaire originally offered to buy Twitter for $54.20 per share, but has since expressed reticence about the deal due to concerns about spam bots within its active user base.

Twitter shares rallied earlier this week after Musk committed another $6.25 billion in equity financing toward his $44 billion offer for Twitter – a sign the deal could still move forward despite last-minute hurdles.

Meanwhile, Twitter has taken steps to streamline its operations and limit expenses during the buyout talks. Several top executives have departed the company this month.

The social media firm has also paused hiring during the negotiations and even rescinded some job offers already extended to candidates. 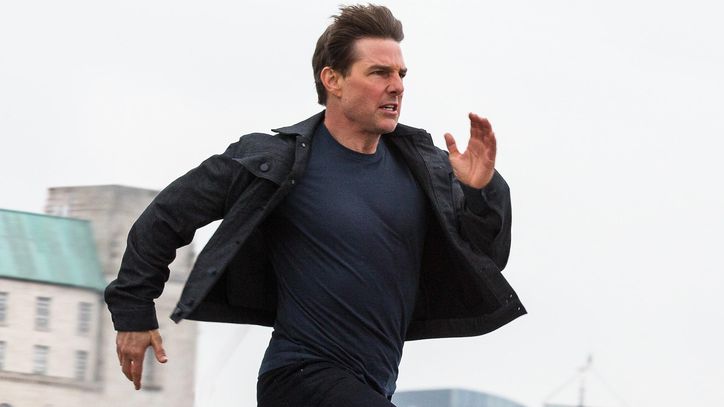 Photo Credit: Chiabella James Your mission, should you choose to accept it, is to look forward to not one but two new […] 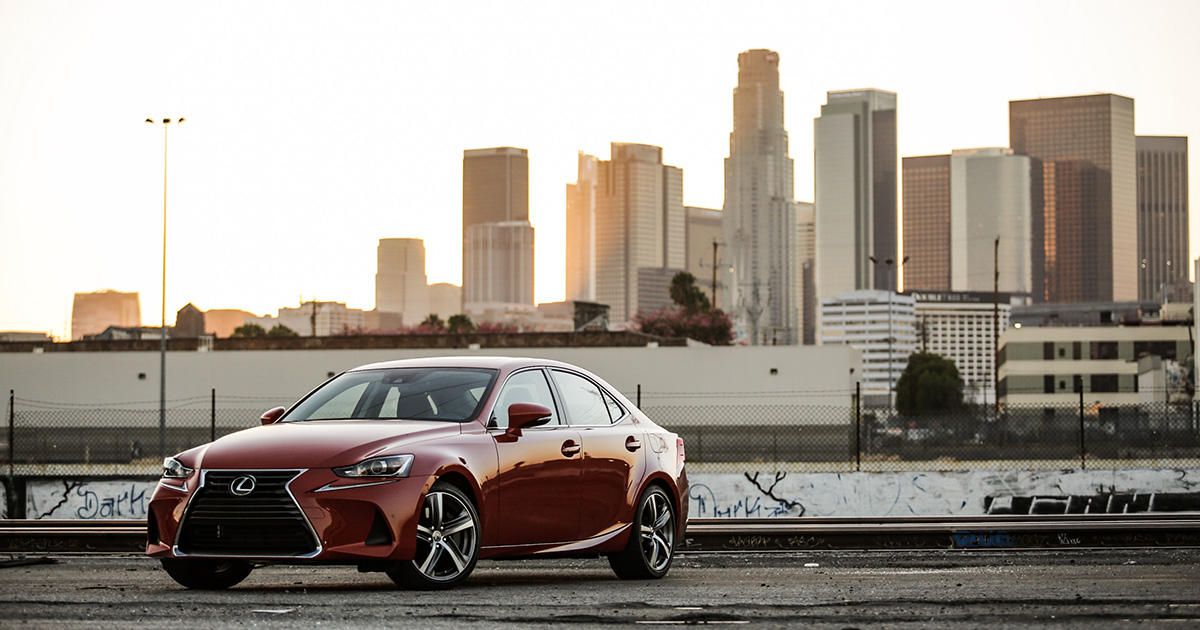 The Lexus IS is getting old. The Audi A4, Mercedes-Benz C-Class and newcomer Genesis G70 offer a fresher experience — even the […] 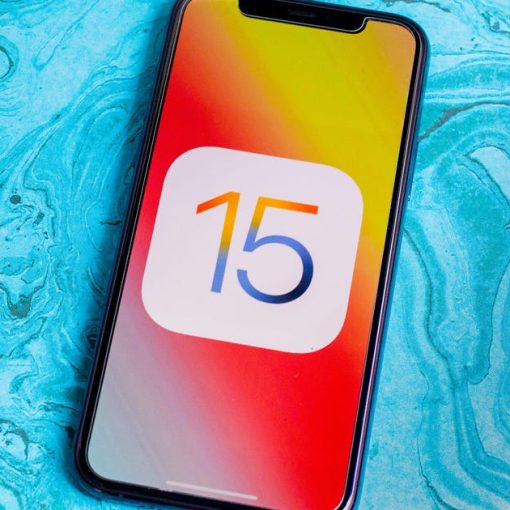 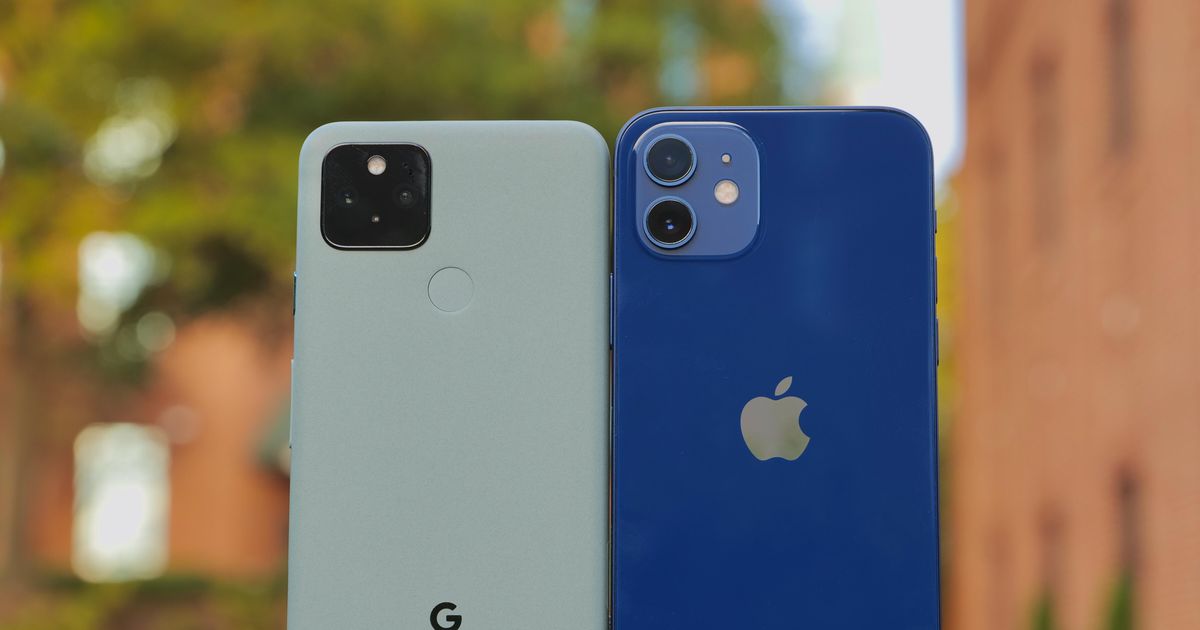 Google and Apple are the two latest phone-makers to release a 5G phone: the long-awaited iPhone 12 (available to buy now) and […]