So, for a little while at least, there was a plan for Daybreak’s Dimension Ink studio (DC Universe Online) to develop an MMO based on the Marvel universe. That game, whatever it was called and however it was shaping up, has now been cancelled.

You might remember the game’s announcement late last year, you might not, it was something that turned up in a financial report instead of with a cinematic trailer. DC Universe Online and City Of Heroes’ Jack Emmert had been in charge of development at the time.

In the original announcement Zack, bless him, tried to get optimistic about this game’s chances of success after a long line of Marvel MMO failures:

Hopefully, this Marvel MMO is more successful than past attempts. There was the aforementioned Marvel MMO that was reportedly canned by Daybreak in 2018, but before that, there was the 2013 release of the failed Marvel Heroes which shut down following a few name changes in 2017. Before all of that, Emmert’s Cryptic Studios was working on a Marvel MMO with Microsoft. But that game was canceled in 2008 and reborn as Champions Online, which is still around in 2021. And who knows how many other unannounced Marvel MMOs have been planned, pitched and canceled over the last decade.

Womp. The cancellation was announced in a press release from Daybreak’s owners EG7, in which they say the resources freed up by canning the MMO will be diverted into other, smaller and existing projects:

EG7 today announced it will be discontinuing the development of the Marvel project at Daybreak Games. Based on the re-evaluation of the development risk profile, size of investment, and the long-term product portfolio strategy for the group, the board has decided to change the development priorities and reallocate resources within the group to focus on alternative long-term projects. The company had planned to invest more than SEK 500 million in the Marvel project over the next three years. The company will now diversify this investment across multiple, smaller size projects within the group, including the previously announced major upgrades to The Lord of the Rings Online and DC Universe Online, and new game opportunities with our first party, original IPs. 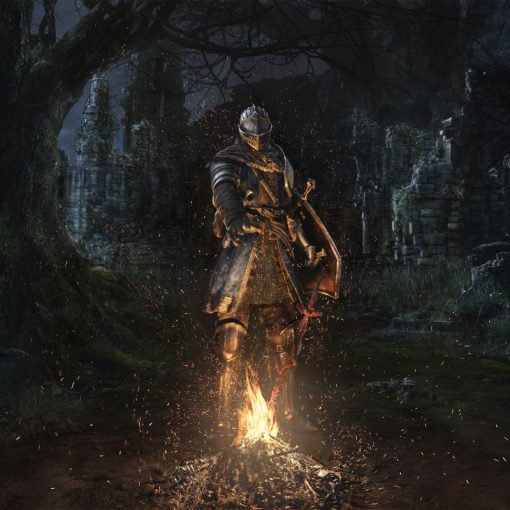 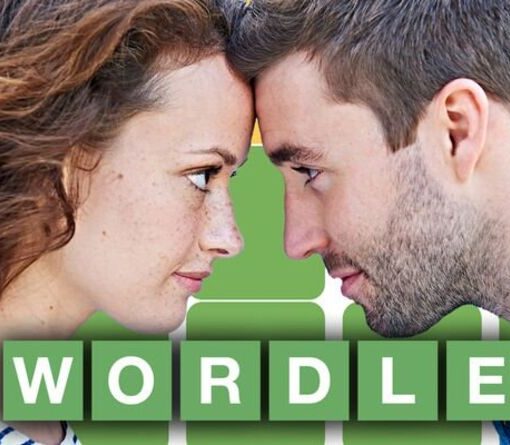 Wordle has taken the world by storm since launching back in late 2021. One of the best things about the daily puzzle […] 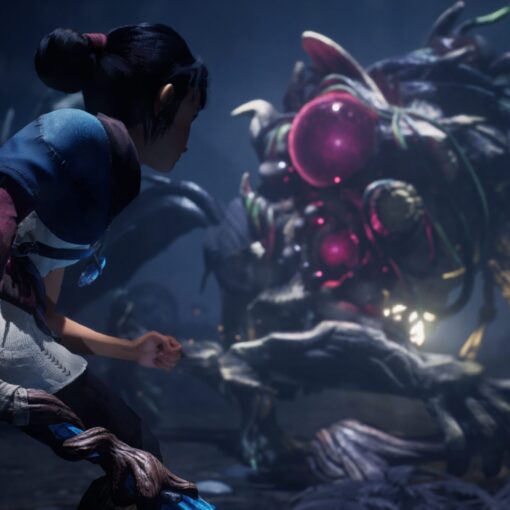 Hello everyone, how was your 2021? For me, 2021 has given me opportunities to play more games than in previous years, as […] 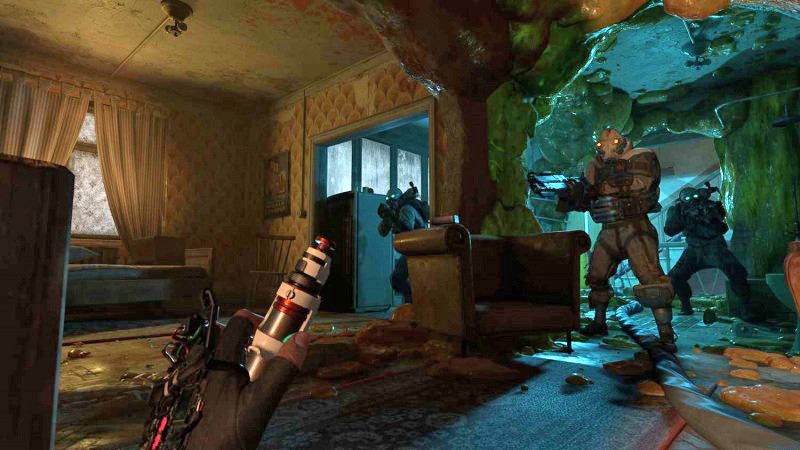 Half-Life: Alyx, Valve’s VR title set between Half-Life and Half-Life 2, is set to come out on March 23. Although Valve has […]