It has been over 40 years since Harrison Ford first donned that fedora as Indiana Jones in Raiders of the Lost Ark. After completing his 1980s trilogy, the star and Steven Spielberg returned for the less well-received Kingdom of the Crystal Skull in 2008. The question is, can Indiana Jones 5 make up for this and harken back to the glory days of the original films? Those involved think so for sure.

The star, who turns 80 in July, joked: “That music was playing in the operating room when I had my last colonoscopy.”

He then showed the first official image of his archaeologist adventurer stepping over a rope bridge in a cave before teasing: “I’m really proud of the movie that we made. So I’ll be seeing you around campus…”

Others heavily involved in Indiana Jones 5 have teased what fans can expect, including villain Mads Mikkelsen and producer Kathleen Kennedy.

Speaking at his Cannes 2022 Masterclass, Mads shared that Indiana Jones 5 will be “a real old-school Indy film.”

The Danish actor also praised Ford as “out of this world” in the movie, adding: “I hope I’ll be a fit when I’m 80.”

Meanwhile, speaking with Comic Book at Star Wars Celebration 2022, Kennedy teased: “James Mangold has done an unbelievable job with Indy. And he and Harrison have an incredible relationship and I think the fans are just going to love what he’s created. It’s fantastic.”

Colonel Jones fought in World War II, as mentioned in the fourth film, but this has never been shown until now.

There were also set photos of Ford wearing dots on his face in another scene, suggesting he’ll be de-aged.

Rumours abound of a plot linked to time, so it’s unclear if these will be flashbacks or if there’s actual time travel involved. 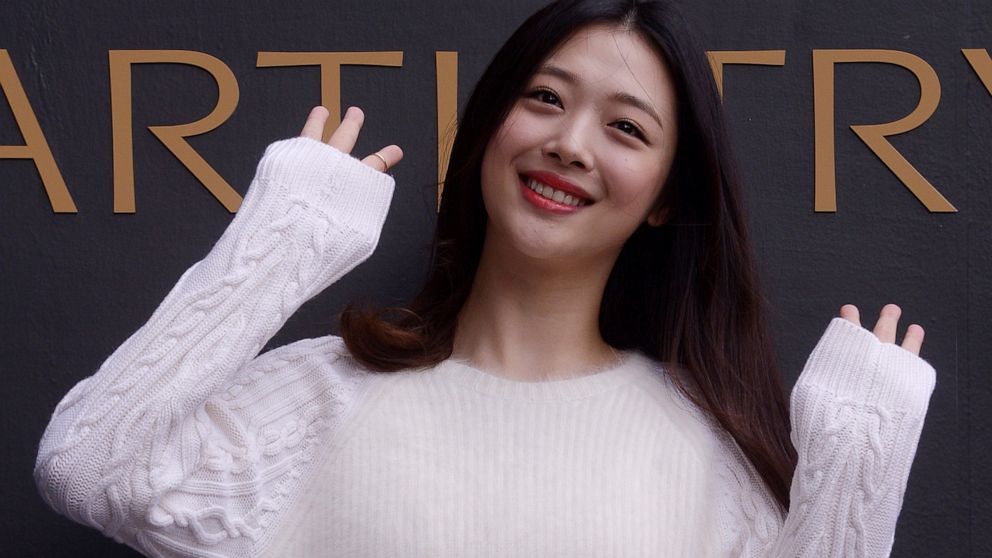 News reports say South Korean pop star and actress Sulli has been found dead at her home south of Seoul. A report […] 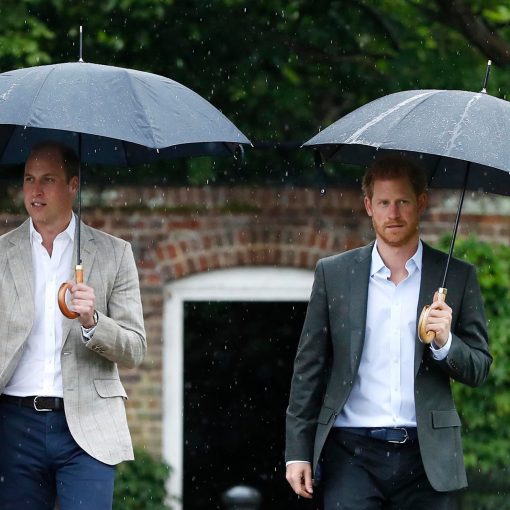 Prince William still sorely misses his brother, Prince Harry, a year after Megxit, according a new profile of Britain’s heir-to-the-heir-to-the-throne. “Once he […] 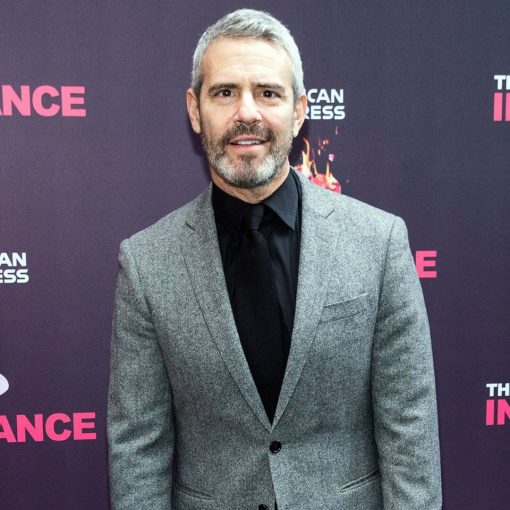 Andy Cohen is hoping for the best in the ongoing search for his missing childhood friend.  The Watch What Happens Live! host first […] 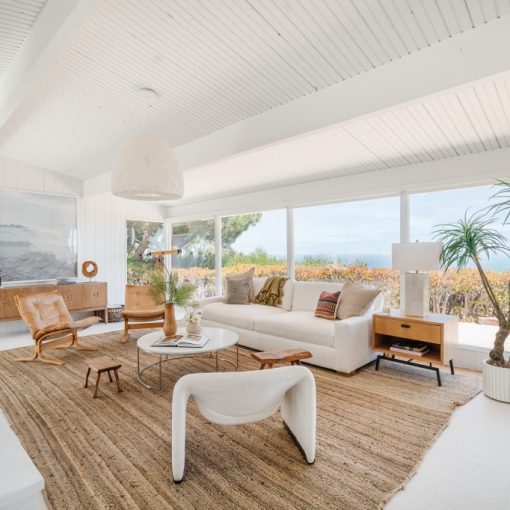 Life’s a beach, especially if you can pay the price to live in Emma Stone‘s Malibu manse. Stone — an Academy Award-winning […]