HOUSTON — With the Russian invasion of Ukraine grinding on, drivers will have to shell out a lot more to fill up their cars as the summer travel season begins this Memorial Day weekend.

The price for regular gasoline in California has already risen to more than $6 a gallon, and it is virtually impossible to find gas for under $4 anywhere else. Nationwide, prices have risen by nearly 50 cents a gallon over the last month.

The war in Ukraine is the most immediate cause for the jump in prices as global refiners, tanker companies and traders shun Russian exports, forcing up to three million barrels of oil a day off the market. Energy traders have also bid up oil prices in the expectation that Western governments will impose even tougher sanctions on Russia and its energy industry.

But another reason for the high prices is that, despite them, motorists have not done much to burn a lot less gasoline. Analysts said people appeared to have a robust appetite for hitting the road as the United States recovered from the worst of the Covid-19 pandemic.

“Fixing the problem would mean people would have to drive less,” said Tom Kloza, global head of energy analysis at Oil Price Information Service. “But people are saying: ‘I’m sorry, I’ve been in lockdown. I’m taking my vacation this summer.’”

The national average price for a gallon of regular gasoline on Friday was $4.60, up from $3.04 a year ago, according to AAA. Airfares, which typically move up and down with jet fuel prices, have risen even faster.

One reason for the climb in prices is that national and global fuel inventories are low. Roughly 3 percent of U.S. refinery capacity was taken off line during the pandemic when oil companies closed older, unprofitable plants as demand shrank. Other refineries around the world were shut down as well.

Gasoline prices are largely determined by the price of oil, and that is set in a global market. Analysts disagree about what happens next, largely because international politics have become so unpredictable. A Russian retreat from Ukraine would immediately send prices down, as would any loosening of Western sanctions on Iran and Venezuela. A Russian escalation would do the opposite.

Many experts had thought that energy prices would rise even more than they have. But China has imposed harsh lockdowns in Shanghai and other areas to stop the spread of the coronavirus, significantly reducing energy demand in the world’s biggest fuel-importing country.

A change in Chinese policy could cause prices to jump. But prices could fall if producers in the United States, Canada, South America and the Middle East start to ramp up production.

Production in Russia, which accounted for about 10 percent of global oil supplies in recent years, is expected to decline further.

But the country has been able to find new buyers for its energy in China and India. That has meant that Middle Eastern countries are now selling more oil to Europe as they sell less to Asia.

A recent report by analysts at Citi said expectations of large drops in Russian production “are exaggerated.” The analysts said that up to 900,000 barrels a day that Russia ships by tankers could be diverted away from Europe or to countries in Europe that are not able to switch to other suppliers.

Another report this week by ESAI Energy, a global energy market analysis company, projected that after seasonal maintenance, summer refinery output would surge in the United States, Europe, the Middle East and India. China is also seeking to sell more refined gasoline, diesel and other fuels.

“You have a lot of different puzzle pieces,” Ms. Emerson added, explaining why predicting energy prices is so difficult. “The juxtaposition of recovering from a pandemic and starting a war in Europe makes it very complicated.”

The Russia-Ukraine War and the Global Economy

A far-reaching conflict. Russia’s invasion on Ukraine has had a ripple effect across the globe, adding to the stock market’s woes. The conflict has caused​​ dizzying spikes in gas prices and product shortages, and is pushing Europe to reconsider its reliance on Russian energy sources.

Global growth slows. The fallout from the war has hobbled efforts by major economies to recover from the pandemic, injecting new uncertainty and undermining economic confidence around the world. In the United States, gross domestic product, adjusted for inflation, fell 0.4 percent in the first quarter of 2022.

Russia’s economy faces slowdown. Though pro-Ukraine countries continue to adopt sanctions against the Kremlin in response to its aggression, the Russian economy has avoided a crippling collapse for now thanks to capital controls and interest rate increases. But Russia’s central bank chief warned that the country is likely to face a steep economic downturn as its inventory of imported goods and parts runs low.

Trade barriers go up. The invasion of Ukraine has also unleashed a wave of protectionism as governments, desperate to secure goods for their citizens amid shortages and rising prices, erect new barriers to stop exports. But the restrictions are making the products more expensive and even harder to come by.

Prices of essential metals soar. The price of palladium, used in automotive exhaust systems and mobile phones, has been soaring amid fears that Russia, the world’s largest exporter of the metal, could be cut off from global markets. The price of nickel, another key Russian export, has also been rising.

Another unpredictable variable that could send oil and gasoline prices spiraling up this summer: hurricanes. A powerful storm could knock out refineries and pipelines along the coast of the Gulf of Mexico, and government forecasters expect an “above normal” hurricane season.

“Toward the end of June, when the real summer begins, you could see some real pent-up demand manifest itself,” Mr. Kloza of Oil Price Information Service said. “I fear July because of the demand increase, and I fear August because of the hurricane potential.”

Oil industry executives have often said the cure for high prices is those very high prices. That’s because they force consumers to buy less fuel or switch to more fuel-efficient cars. But drivers do not seem to be cutting back or making other big changes — at least not yet.

There are tentative signs that gasoline demand may be flattening or even falling a little, at least during weekdays, according to energy analysts. Energy Department data from May suggested that gasoline sales had dropped by more than 2 percent from the same period last year. But the government measures fuel supplied by refiners, traders and blenders, not retail sales to drivers at the pump. Analysts still expect a jump in gas sales during the summer but some drivers may change their plans should prices go much higher.

In a recent survey of 2,210 adults by the American Hotel and Lodging Association, 60 percent said they were likely to take more vacations this year than last. But 82 percent also said gasoline prices would have some impact on where they went.

“The pandemic has instilled in most people a greater appreciation for travel,” said Chip Rogers, president of the association, “and that’s reflected in the plans Americans are making to get out and about this summer.”

People have also found it hard to switch to more fuel-efficient vehicles. Sales of electric and hybrid cars are rising, but parts shortages have limited the supply of all new cars, and some new electric and hybrid models have monthslong waiting lists.

Perhaps the only good thing about the pandemic for consumers was the swift slide in energy prices as the global economy sputtered. But because oil prices slumped to levels not seen in decades, international oil companies slashed investments.

Once demand began to climb last year, oil companies scrambled to rehire people and recommission drilling rigs. But many oil executives have been reluctant to invest too much money in new wells because they fear that prices could fall before those wells start producing, leaving them with big losses and debts. As a result, large energy companies are spending much of their fast-rising profits to pay dividends and buy back shares of their own companies. 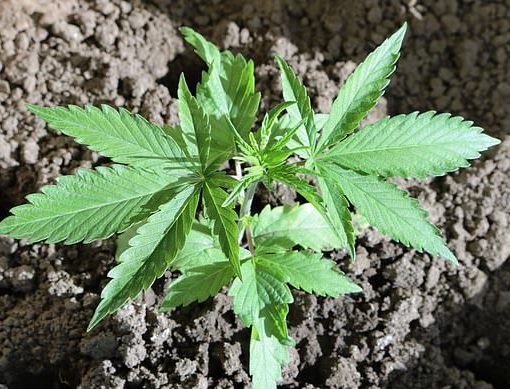 Smoke on this! Cannabis plants could help fight climate change because they absorb carbon dioxide more than TWICE as effectively as trees […]

Most people probably assume maintaining your sex life while undergoing cancer treatment would be a challenge. Between treatments, stress, side effects and […] 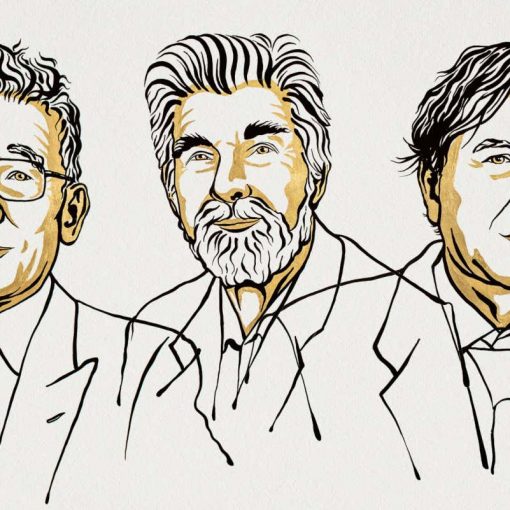 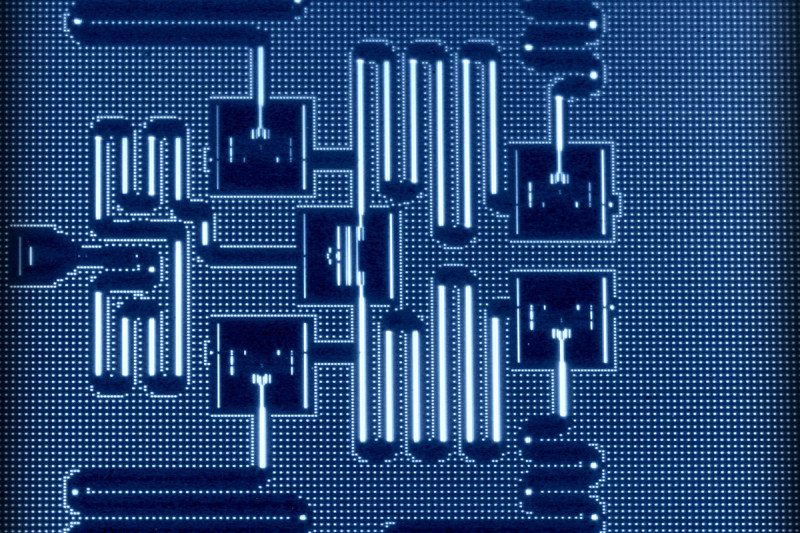 Can spot quantum errors IBM research By Mark Kim What good is a fast computer if you can’t trust it? Thanks to […]