Oslo is the best city in the world for work-life balance, a study has concluded.

The top six cities for work-life balance are all European, and no US city ranks in the top ten, the study, by software company Kisi, found. The top-ranking US city was Seattle, which came in at 32.

Kisi based its ranking on factors including the number of remote jobs available, the number of days of paid parental leave, safety, and healthcare. The study also included the availability of outdoor spaces, air quality, and inflation.

Based on these metrics, the top ten cities for work-life balance are:

Cities in Germany make up nearly a third of the top 30 cities on the list. The top-ranking US city is Seattle, which came in at 32, followed by Portland, Minneapolis, and Salt Lake City, Utah.

Oslo, Norway’s capital and its most populous city, is located in the south-east of the country. It has a huge maritime industry and is also home to companies in the life sciences, IT, and energy and environmental technology sectors.

According to Kisi’s data, workers in Oslo take on average 25 days vacation a year and get 707 days paid parental leave. The city also scored highly for remote working, quality and availability of healthcare, and air quality.

The pandemic has caused a huge shift in people’s working lives. More people are working from home, and that trend appears to be here to stay even as workers become less concerned about COVID-19.

The surge in remote working means that some people have used the last two years as an opportunity to relocate. City centers in the US saw their populations decline as people flocked to suburban areas.

Thousands of people have moved to Florida during the pandemic, with some citing the climate, low rent, and lack of personal-income tax. Other states including Maine, Idaho, and Nevada also saw high rates of migration.

As well as moving home, the pandemic has also made people rethink their jobs and assess their work-life balance. This has led to record quit rates in the US as people seek positions with better wages, hours, and working conditions. 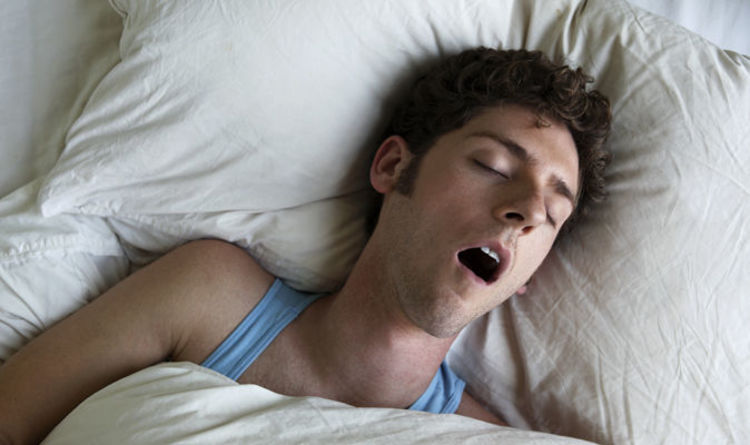 In actuality, about 50 percent of us snore, with men the more likely culprits. It irritates those we sleep next to and […] 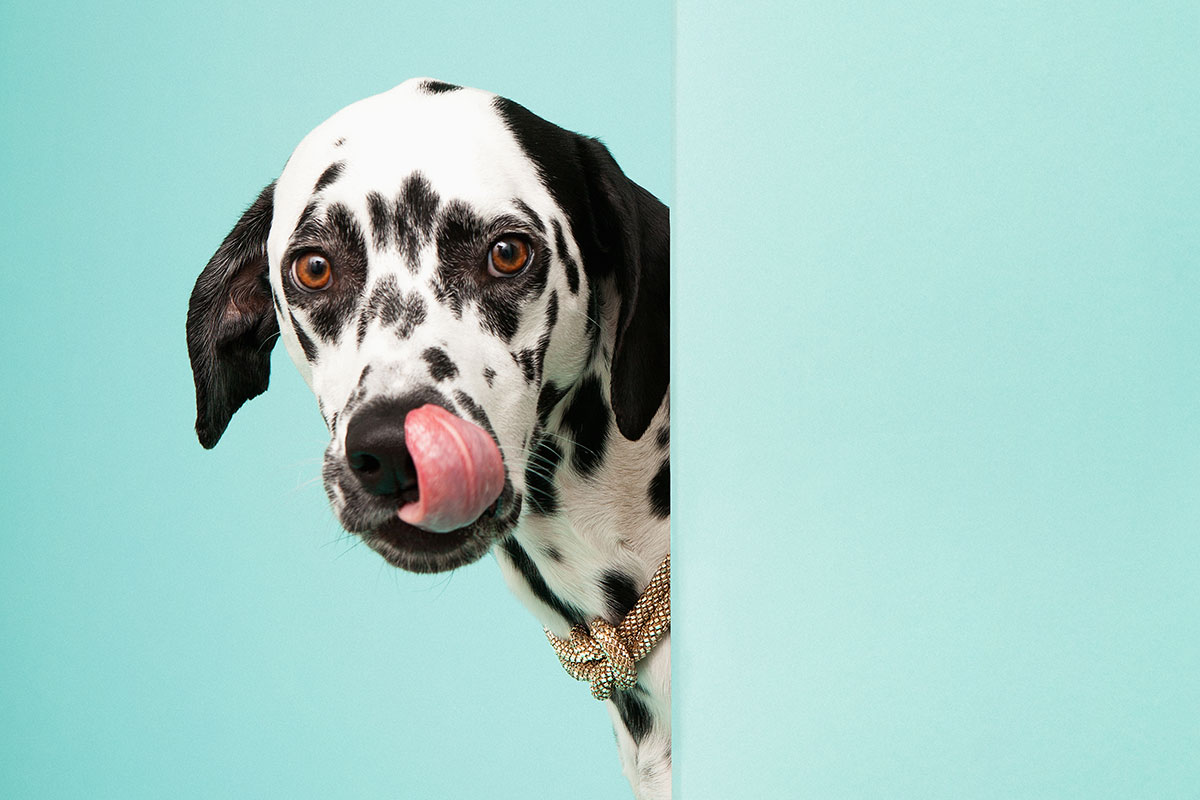 Ilka & Franz/Getty By Andrew Rosenblum Vegan numbers are on the rise. To try to encourage everyone and their dog to join […] 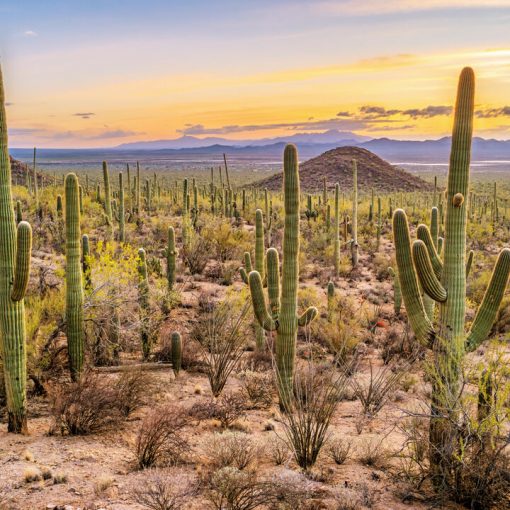 The Sonoran Desert is one of the new record holders for Earth’s hottest surface temperature. benedek/iStock By Richard StoneMay. 19, 2021 , […] 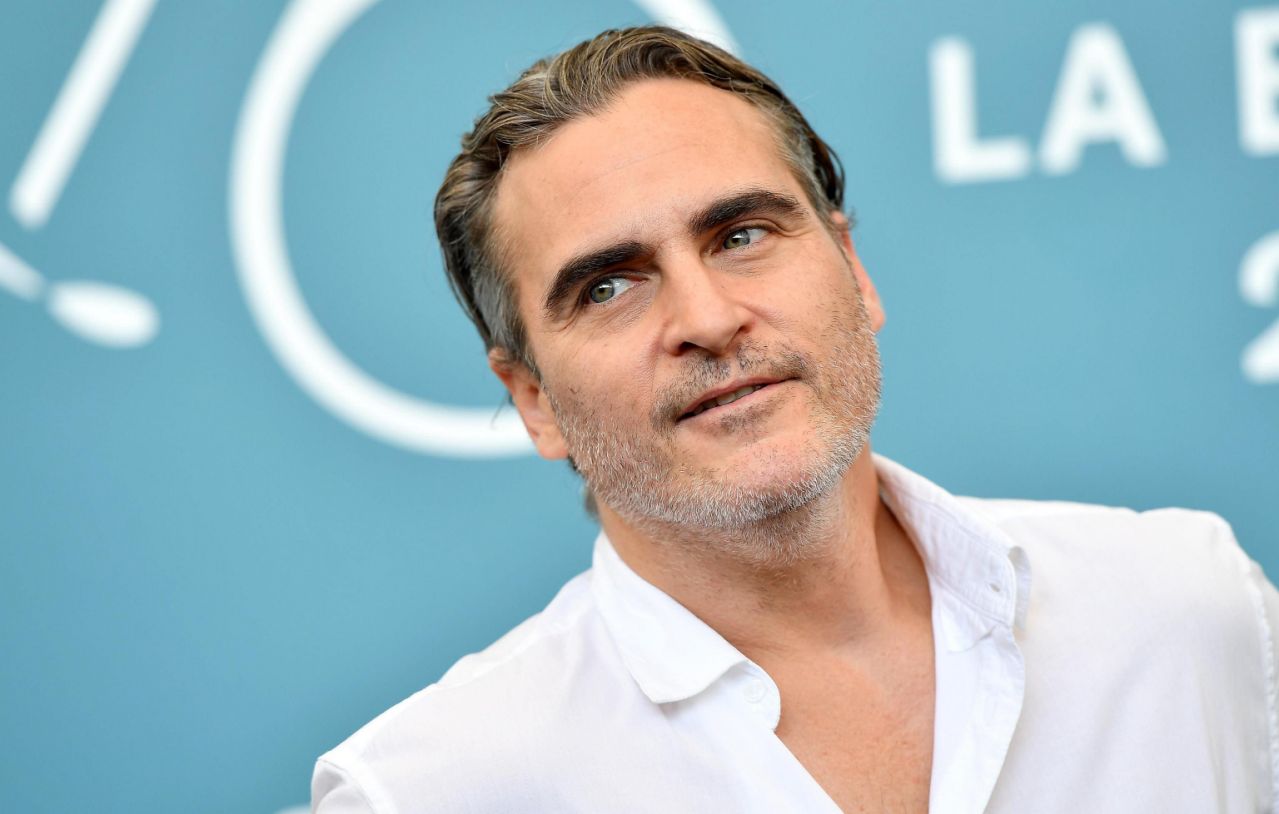 Click here to read the full article. After unveiling footage at industry events and dropping the latest trailer just this week, Warner […]