Brisbane prop Payne Haas has reportedly requested he be released from his contract with the Broncos, effective immediately.

The 22-year old is with the club until the end of 2024 but asked to get out of his contract on Wednesday night, according to the Courier Mail.

‘He’s been having contract issues with his manager. He asked for an upgrade, but the Broncos came back with a no, so Payne has said OK well I’d like a release,’ a source with knowledge of the negotiations told the publication.

‘He just wants to get what he is worth. I think he will play against the Titans this week but he wants to leave now.’ 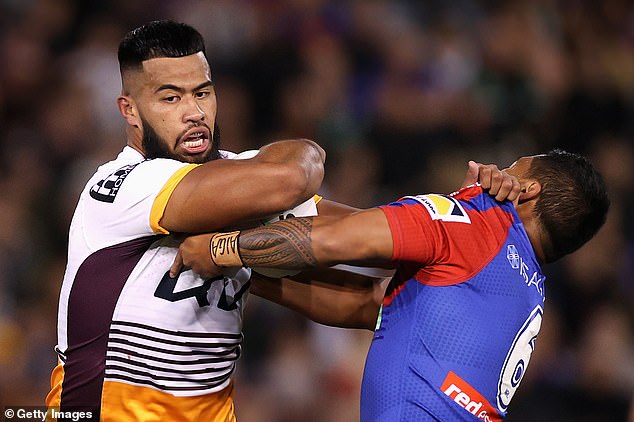 Haas has previously been linked with a switch to the Sydney Roosters, but in April their chairman Nick Politis ruled out making a play for him because the team could not fit him under their salary cap.

The NSW State of Origin prop is currently on $600,000 a year with Brisbane but is looking for a new deal worth up to $1million a season.

Haas will be highly sought after if the Broncos grant his request, with three other clubs besides the Roosters rumoured to be keen to sign him.

Last August, Haas turned reportedly turned down the offer of new six-year deal from the Broncos, which would have paid him $5.85million between 2022 and 2027.

This is the end, beautiful friend. Or rather, it may just be a vision of it. Watching Pep Guardiola capering on the […] 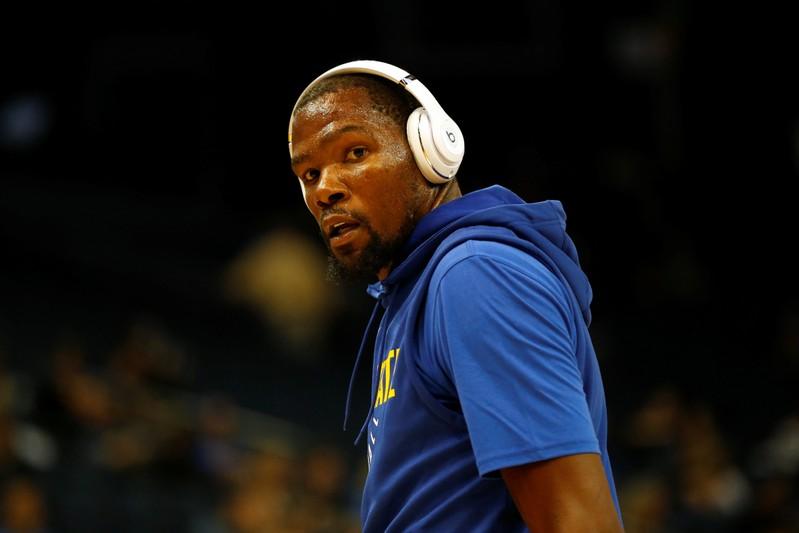 Golden State general manager Bob Myers was hopeful his team would retain Kevin Durant since it could offer a five-year, $221 million […] 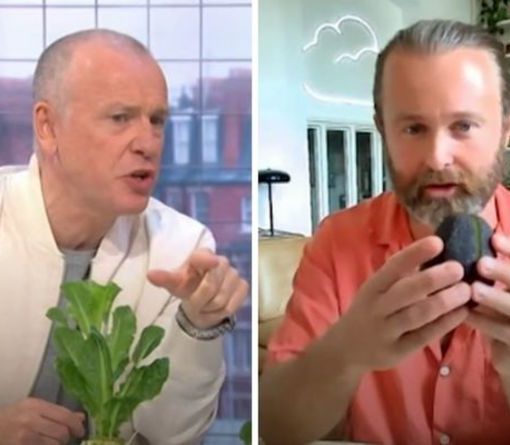 One said on Twitter: “So so painful to watch #sundaybrunch.” Another said: “#SundayBrunch is full of filler, yet they always seem to […]