Dan Evans claimed he did not care about getting booed by the French Open crowd in Paris after admitting he “gave away” match point to lose to the world No 95. The British No 2 revealed he was suffering from a chest infection after he went down 6-3, 3-6, 6-2, 6-3 to Sweden’s Mikael Ymer.

The No 29, who coughed and spluttered his way through the match, needed medical treatment after the third set. And the Court Six crowd made clear their displeasure after Evans deliberately slapped his service return into the net to tank the final point. He could now be fined.

Asked about the crowd reaction, Evans said: “It’s the way it is, isn’t it? I gave away the last point. I couldn’t care less to be honest with you. It was a frustrating day at the office. I think I put in enough effort for three-and-a-half hours. Had I had enough by then? Yes I was physically spent.

“That was it for me.” The Davis Cup star added: “I’ve been struggling since the middle of last week. It’s difficult, I tried my hardest but that’s the way it goes, it’s professional sport, you’ve got to be healthy.

“I didn’t consider pulling out. Middle of last week I was a little worried, it’s not nice to be rough. Don’t want to be spitting on the court, it isn’t nice especially in this day and age. I felt better the last two days, but I’ve been sick.

“I was sick last week and this week and it’s obviously had a lasting effect. But I’m sure people understand if you’re ill, you’re ill. I never cramped up in my life and I was cramping today after two and a bit hours. Annoying but it’s hard lines. Better it to be here than Wimbledon.”

The defeat leaves Cam Norrie, who faces Russian Karen Khachanov on Friday, as the only British singles player left at Roland Garros. 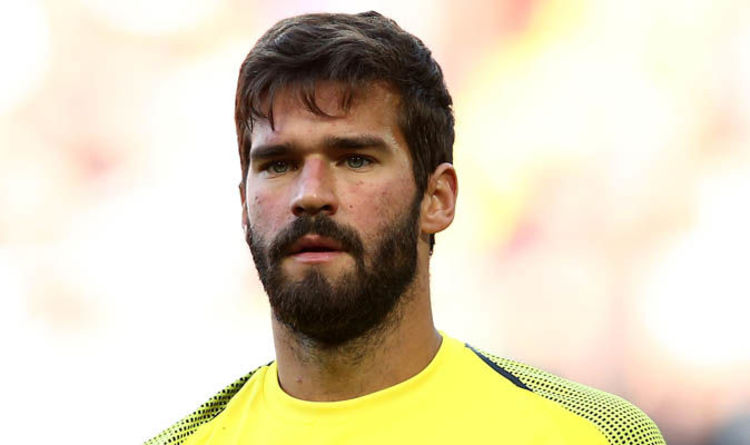 Liverpool landed Alisson from Roma in July with the Brazil international moving to Anfield in a huge £66million transfer. The 26-year-old has […] 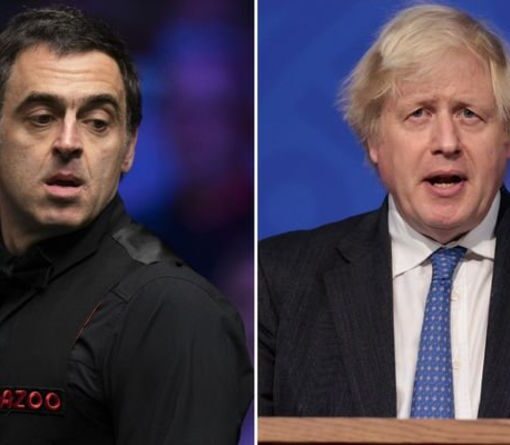