WASHINGTON — Senate Majority Leader Chuck Schumer, D-N.Y., signaled Wednesday that the chamber will not quickly vote on a pair of House-passed background-check bills, giving Democrats and Republicans time to negotiate a possible but improbable bipartisan deal to address a spate of horrific mass shootings that have rocked the nation in recent weeks.

“My Republican colleagues can work with us now. I know this is a slim prospect, very slim, all too slim — we’ve been burned so many times before — but this is so important,” a skeptical Schumer said on the Senate floor, the day after 19 children and two adults were shot to death at a southern Texas elementary school.

Other Democrats, including Sen. Richard Blumenthal of Connecticut, want to press forward with votes on gun-safety legislation immediately, putting their recalcitrant Republican colleagues on record.

But Schumer’s move likely punts the issue until after next week’s Memorial Day congressional recess. The Democratic leader did, however, take steps that give him the option in the future of quickly bringing the background checks bill to the Senate floor, but Democrats lack the 10 Republican votes needed to defeat a GOP filibuster.

“I’m sympathetic to that,” Schumer said of calls for the Senate to vote on the House-passed background checks bills. “I believe that accountability votes are important. But sadly, this isn’t a case of the American people not knowing where their senators stand. They know.”

Noting that it was “unlikely” Democrats would receive substantial support from their Republican colleagues, Schumer encouraged Americans to take the issue to the polls.

“Americans can cast their vote in November for senators or members of Congress that reflect how he or she stands with guns with this issue, this issue, at the top of the voters’ lists,” Schumer continued.

Later on Wednesday, House Majority Leader Steny Hoyer, D-Md., said the chamber would vote next month on a national “red flag” bill designed to stop people from buying or possessing firearms when they show they’re threats to themselves or others. The prospects for the legislation, which is expected to pass the House, are unclear in the evenly divided Senate.

Scott Wong is a senior congressional reporter for NBC News. 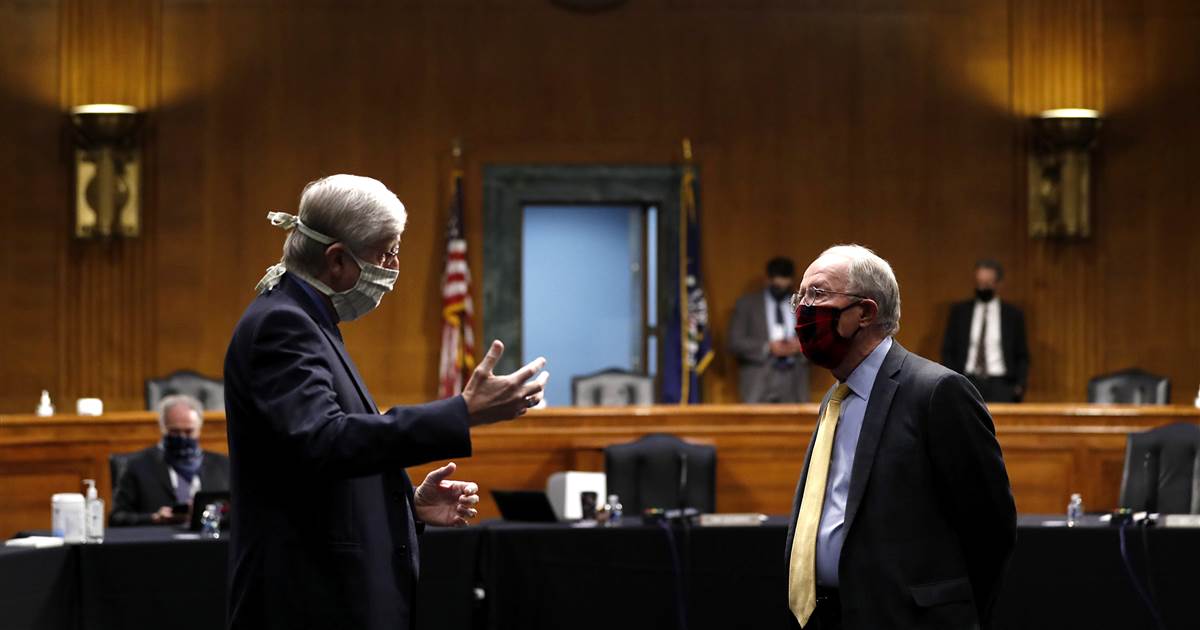 WASHINGTON — The Senate’s first week back in Washington, where the number of coronavirus cases is expected to peak later in the […] 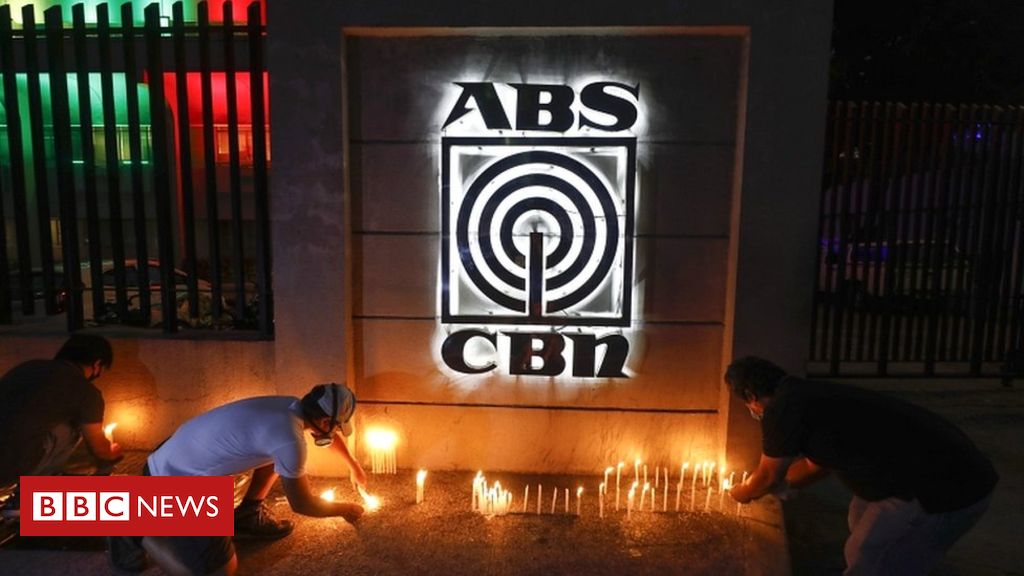 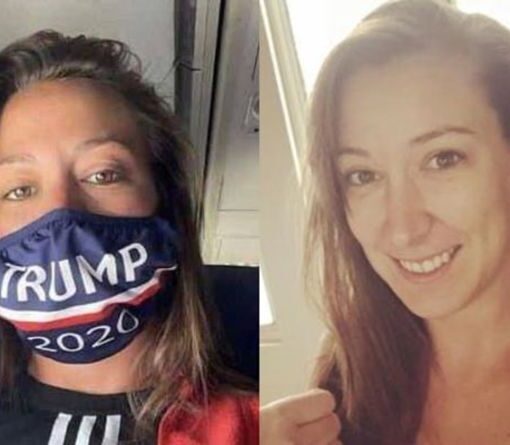 He told Good Morning America: “The mob was going to come through the door, there was a lot of members and staff […]

The EU dispatched Enrique Mora, deputy secretary-general of the European External Action Service, to the swearing in of Ebrahim Raisi on Thursday. […]