In advance of a tour celebrating the 20th anniversary of her 2000 album “The Teaches of Peaches,” the performance artist and musician Merrill Nisker, 55, who is better known as Peaches, dug into her archive. The archive is not metaphorical, but a storage unit full of photos, video footage and costumes.

Among the old costumes were the original pink hot pants, purchased from the defunct Canadian store Le Château, that appeared up-close on that album cover.

The shorts still might make an appearance on her 28-date tour commemorating the album that catapulted her to international fame, and positioned her at the forefront of a louche, glam and gritty aesthetic now called “indie sleaze.” She plays this Saturday at the East Williamsburg party palace Avant Gardner.

In the interview below, which has been edited and condensed, Peaches looks back on that time and what she expects to see on tour this time around.

What’s it like to go back to those things you were wearing 20 years ago?

It’s been horrible because they don’t fit. Those hot pants, they don’t go past my thighs. But it’s amazing how it evolved. I wasn’t really interested in fashion, I was interested in wearing a cheap little bathing suit and a kinky top. And then people who were inspired by me would throw me stuff onstage.

Did people really throw garments onstage when you were performing?

Yeah, Wendy and Jim, these Austrian designers, threw a bodysuit onstage and it became the cover for an album. All these stories come flashing and it’s emotional. It’s really cool because I have a chance to make this show a little bit of a live archive, plus future-friendly, forward-thinking style.

Actually, they don’t smell so bad. Some of the leather is a little funky. The worst things are the fishnets, and I don’t know why. Maybe because I didn’t wash them. Actually, there’s one PVC costume I got. I was on the official Electroclash tour of 2001, and I had this band W.I.T. come onstage and throw cream pies at me while I sang. The cream pie on PVC never washed out. So that’s got a little bit of a memory. Also a little bit of a gag reflex.

There’s been a lot of talk about a “vibe shift” return to “indie sleaze.” What’s your relationship to that sort of nostalgia?

I like to look at the “indie sleaze” because I know all these people, and I was there. With early electroclash, there were all these women like Chicks on Speed, Le Tigre, Tracy & the Plastics with the same mindset as me: “Electronics are great! Let’s not take them so seriously that we can’t have fun and we can’t inject our queerness!” None of us lived in the same city, and none of us knew each other were doing this. But it was a beautiful thing to be at the forefront of it.

It wasn’t just the music. You were synonymous with sexual freedom and positivity. I assume parts of that were fun. Were parts of it also exhausting?

Well, I was in real time having this sexual revelation for myself. Recently, for some magazine, they asked me to do a paragraph on each song from the album. And I realized it’s a heavy breakup album.

When you play these songs today, does the pain still resonate or has it morphed into something else?

It doesn’t feel painful, it feels good. And it didn’t feel painful at that time either. That was the point: I wanted to make myself feel good. I felt like that’s what I was doing. It’s kind of a bit of a sexual self-help album.

You’ve done so much in your career. I saw you star in the Monteverdi opera “L’Orfeo.” You recreated Yoko Ono’s “Cut Piece.” Do you ever feel misunderstood?

Has that changed in the last 20 years?

I feel like it’s become a mainstay of how people make music. I’ve always given this line: “I don’t want to be in the mainstream, I want the mainstream to come to me.” And it did, musically. Post-millennials, they don’t care if it’s nu-metal guitar. They put it in there with sexy ’80s sounds. It doesn’t matter. And also, look at how sexually direct music is now. Like every awesome female hip-hop artist to Kim Petras, it’s all there.

Now we’re supposedly entering this phase where young people aren’t having sex. Are you moving away from the mainstream again?

I think I’ll find out on this tour. Maybe it will just be people over 35. I love young people, but I also love people my own age. If older people are enjoying it, that’s cool, what’s wrong with that? 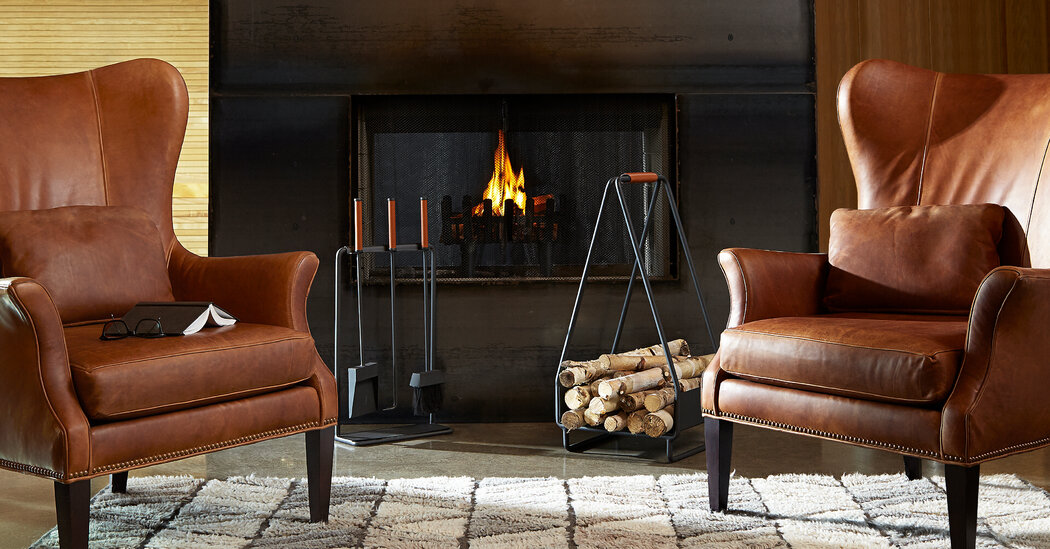 If you’re lucky enough to have a wood-burning fireplace, you can look forward to one of winter’s most enjoyable activities: spending cozy […] 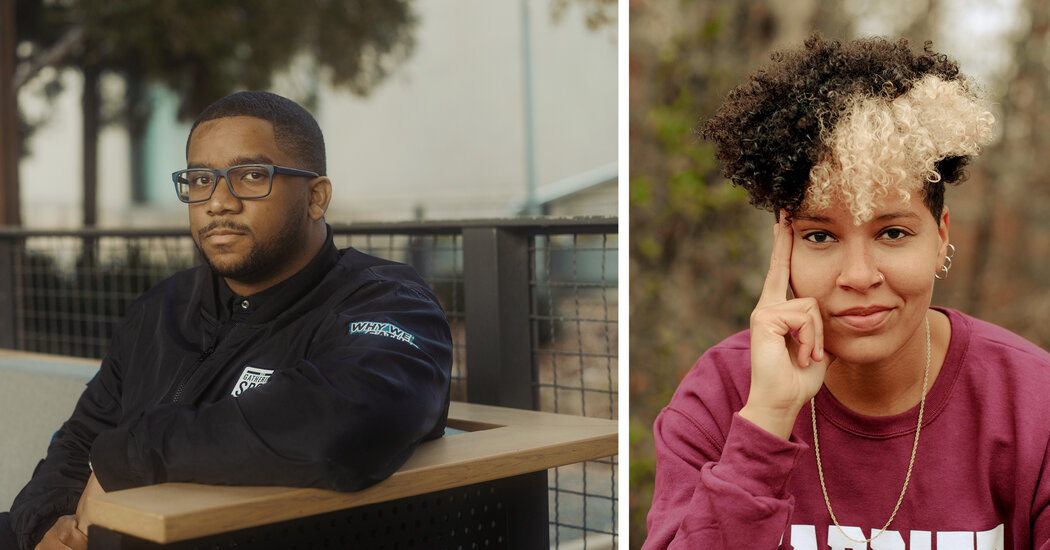 When Georgia went blue for Biden last month, some traced it to Stacey Abrams and her nonprofit Fair Fight, whose get-out-the-vote playbook […] 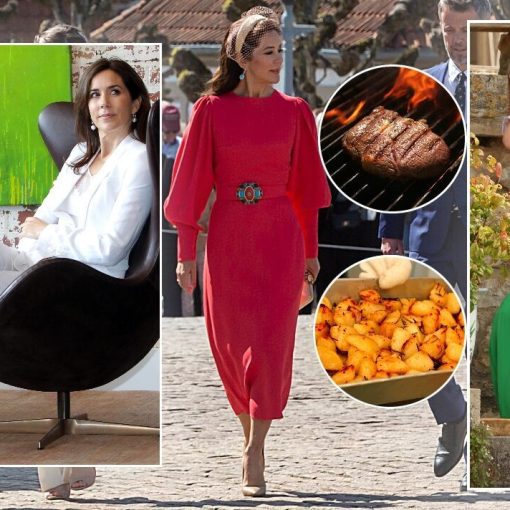 “The Danish diet includes fruit and encourages snacking on berries, which are high in antioxidants that can protect against disease.” The expert […] 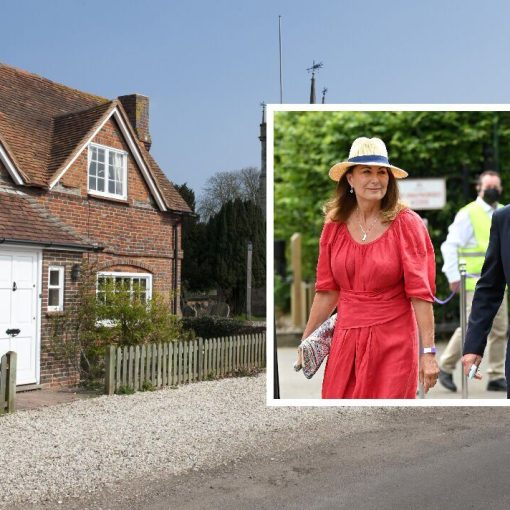 Carole and Michael Middleton purchased their home in 2012 and have lived there for the last 10 years. They even hosted Pippa […]