The next No Man’s Sky expansion is all about space whales. Well, okay, there’s a whole new, roguelike-style expedition for players to tackle too but come on. Space whales, baby.

Today’s update, called “Leviathan,” sees the immense No Man’s Sky universe get a little bigger with the introduction of the aforementioned megafauna and a challenging mission that players will need to overcome together. Losing your one life means starting the whole thing over again with a new loadout, but the further into it the No Man’s Sky community gets, the easier reaching the end will be for everyone.

Here’s how No Man’s Sky studio Hello Games describes what the Leviathan update brings to the table:

Difficulty has been turned up in a variety of ways, but every death means a reset of the loop and a new proc-gen loadout. To make it easier to complete the eventual goal of breaking out of the loop with just one life, the community can work together on a persistent, global goal that permanently improves the quality and frequency of upgrade rewards found during each loop. It’s so different to anything players have experienced in No Man’s Sky before and brings a new vibe to the universe.

A story reveals itself as players work together along with Specialist Polo and the “Leviathan,” a large and imposing space creature shrouded in myth and mystery.

No Man’s Sky players who conquer the update’s challenges can look forward to unlocking new cosmetics as well as adding a tentacled space whale to their frigate fleet.

The Leviathan update comes hot on the heels of previous No Man’s Sky update “Outlaws”, which added a host of criminal underworld-related activities and improved the constantly growing game’s space combat in April.

It’s become something of a cliché these days to talk about how far No Man’s Sky has come since its disappointing 2016 launch, but goddamn. I sure hope the folks at Hello Games are remembering to take breathers and drink water every now and then, because it’s starting to seem like they spend every waking moment working on this impressive space sim. 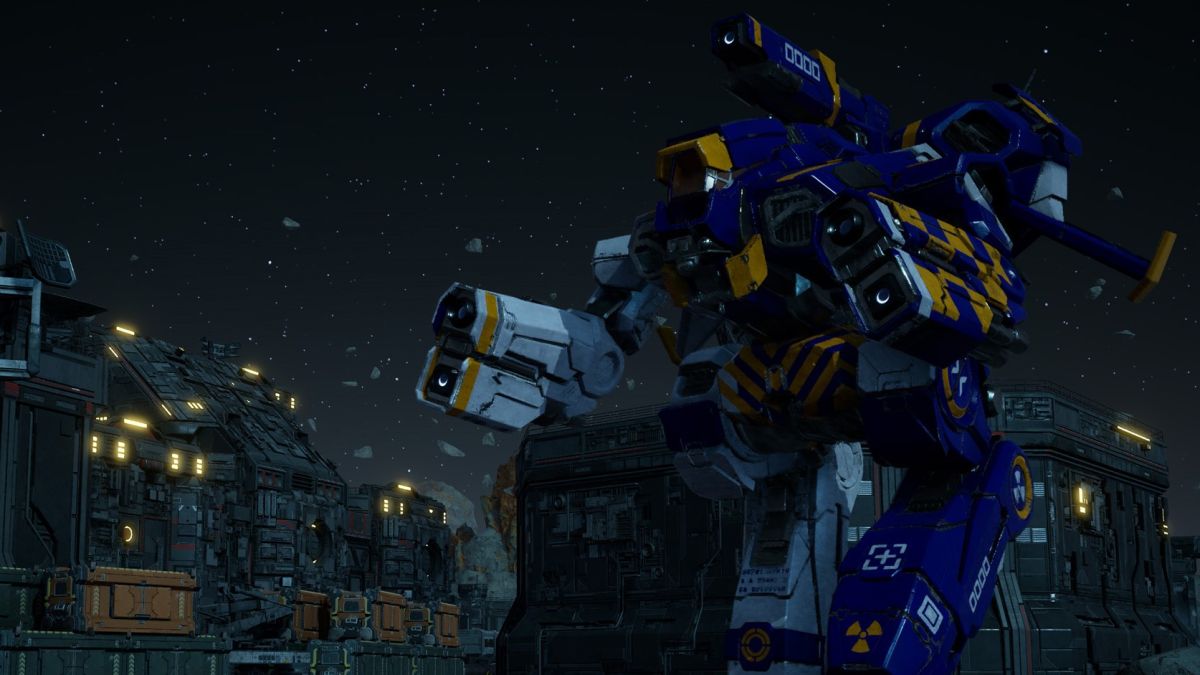 Mechwarrior 5’s first DLC will be a longer time coming than initially promised. According to developers Piranha Games the Heroes of the […] 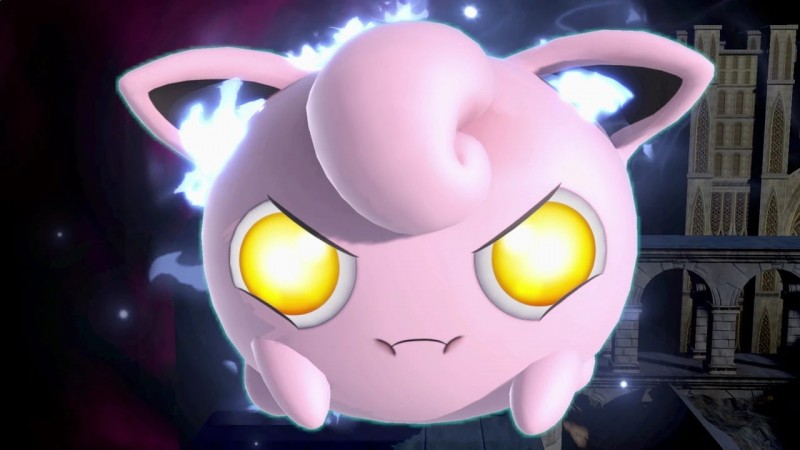 Imagine this: you are one of the most prominent Super Smash Bros. Melee players in the world. You’re on stage, playing your heart […] 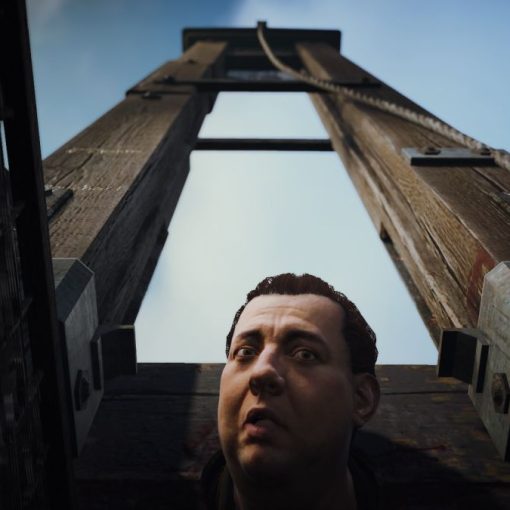 With Microsoft buying Activision Blizzard (to add to Zenimax Media and the many other studios and publishers Microsoft owns), Take-Two buying Zynga, […] 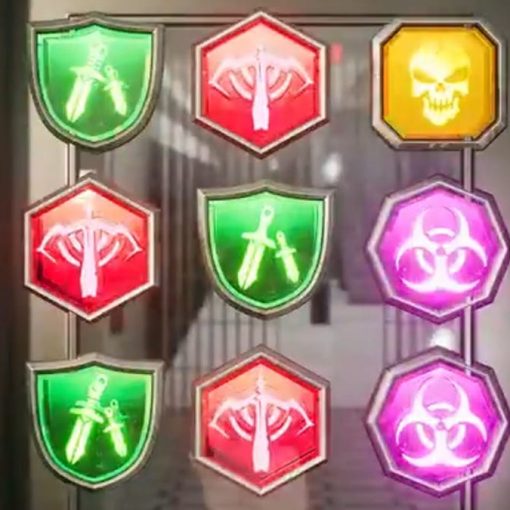