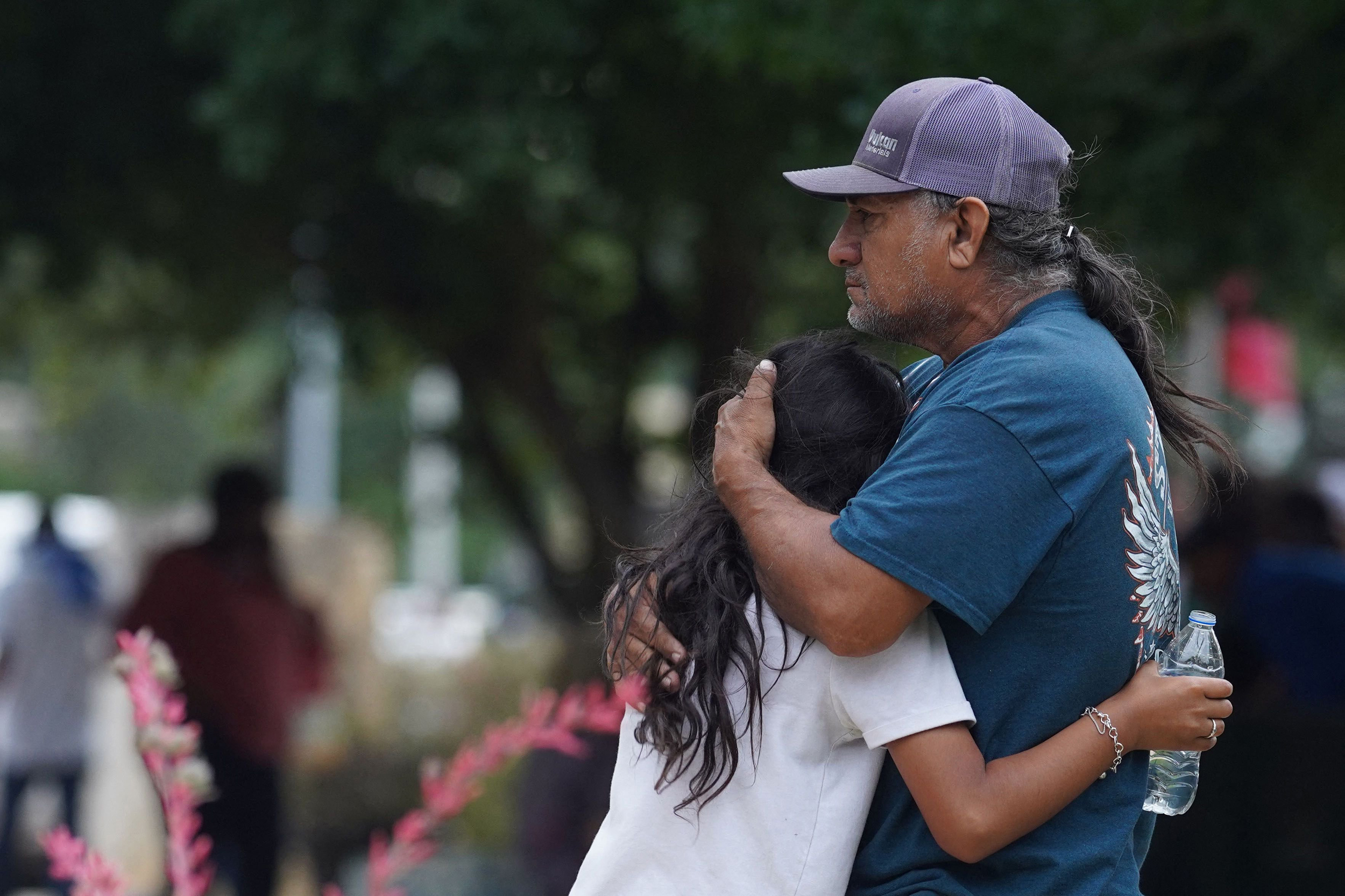 The 19 children and two teachers killed in Tuesday’s elementary school massacre in Texas were in the same classroom, where the gunman “barricaded” himself and fired indiscriminately, a law enforcement official said Wednesday.

Those who were hurt in the shooting at Robb Elementary School in Uvalde were also injured in that one classroom, Texas Department of Public Safety spokesperson Lt. Chris Olivarez told CNN.

The shooter, identified by multiple senior law enforcement officials as Salvador Rolando Ramos, 18, “was able to make entry into a classroom, barricaded himself inside that classroom, and again, just began shooting, uh, numerous children and teachers who were in that classroom, having no regard for human life,” Olivarez said Wednesday on NBC’s “TODAY” show.

He “just began shooting anyone that was in his way,” he added.

Officers who were first to the scene heard the gunfire and attempted to get in but were met with a barrage of bullets, he said. Some of them were hit.

Unable to immediately put a stop to the carnage in the classroom, officers worked to evacuate students and staff from other parts of the building.

They were able to kill the shooter as he continued to fire from behind a barricade, the sources said. A CBP agent was wounded but not fatally.

Many agents live in Uvalde and have connections with the school. Both on- and off-duty border patrol personnel arrived at the scene to transfer students to safety, a Department of Homeland Security spokesperson said.

Uvalde Memorial Hospital received 14 patients, 11 of whom were described as children ages 8 to 10, CEO Tom Nordwick said Tuesday evening. Four have been released, and two, a male and a female, were dead on arrival, Nordwick said.

“Our thoughts and prayers are with the patients, families and the community of Uvalde,” the facility said in a tweet.

The bodies of those killed have been removed from the school, Olivarez said Wednesday. All of their families have been notified.

It’s unclear if the shooter targeted the school or simply unleashed terror there because he had crashed his car nearby, Olivarez said on “TODAY.” The gunman shot his grandmother, who was hospitalized in critical condition, before he drove toward the school.

He crashed the vehicle near Robb Elementary.

He used an AR-style rifle in the shooting, Olivarez told MSNBC. He also was wearing at least a tactical vest, but it’s unclear if he was wearing body armor. The Bureau of Alcohol, Tobacco, Firearms and Explosives is working with investigators, who are trying to obtain video from inside the school.

The shooter had no criminal history and investigators are having trouble finding any trace of friends, Olivarez added. He had attended high school in the close-knit community, about 85 miles west of San Antonio.

His grandfather told ABC News he had no idea his grandson had purchased rifles or that they were in his house.

Because the grandfather, 72-year-old Rolando Reyes, is a felon, he cannot live in a house with firearms, according to the news outlet. If he had known, Reyes would have turned his grandson in, he told ABC News.

Abbott to offer update on shooting

Republican Texas Gov. Greg Abbott is expected to provide an update Wednesday afternoon on the state’s response to the shooting.

Abbott will hold a news conference at Uvalde High School at 12:30 p.m. local time following a briefing on the shooting, his office said in a news release.

The governor is expected to be joined by Lt. Gov. Dan Patrick; Texas House Speaker Dade Phelan; Republican Sens. John Cornyn and Ted Cruz; and other politicians and officials. 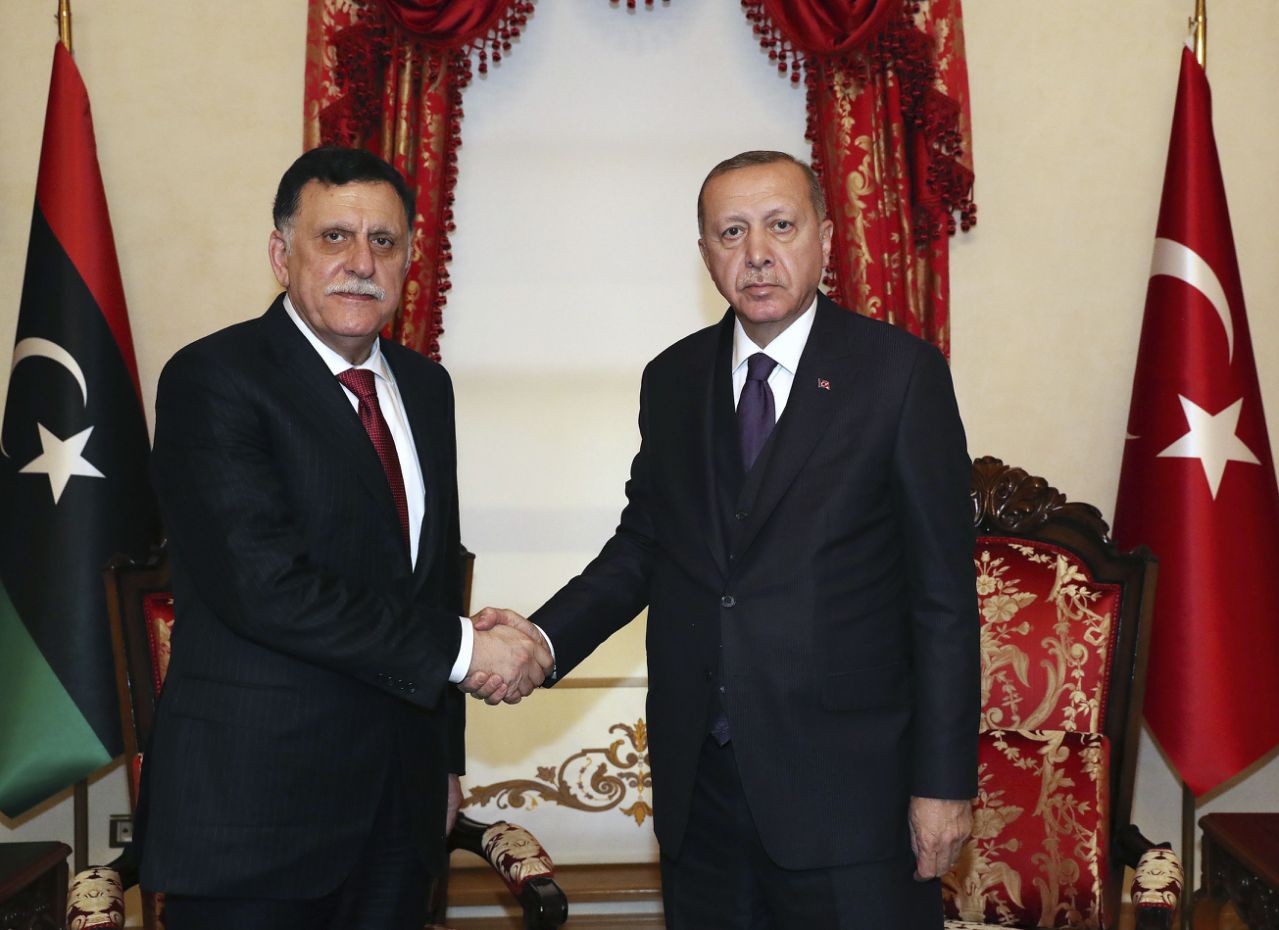 Most Americans with student debt are young. But adults 60 and older — who either struggled to pay off their own loans […] 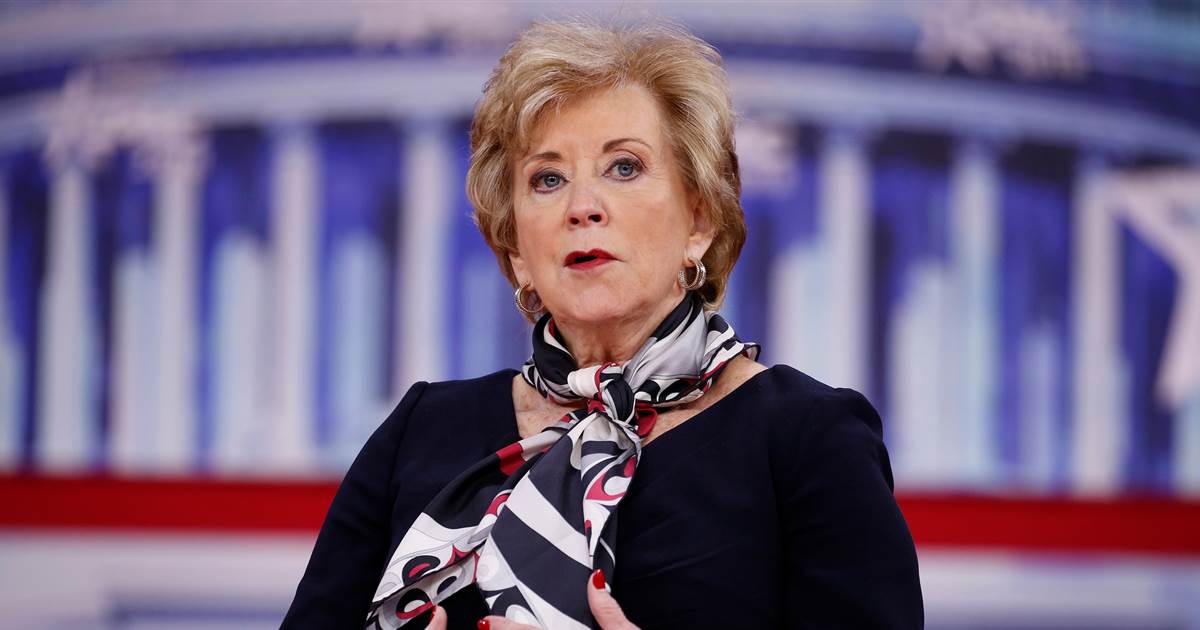 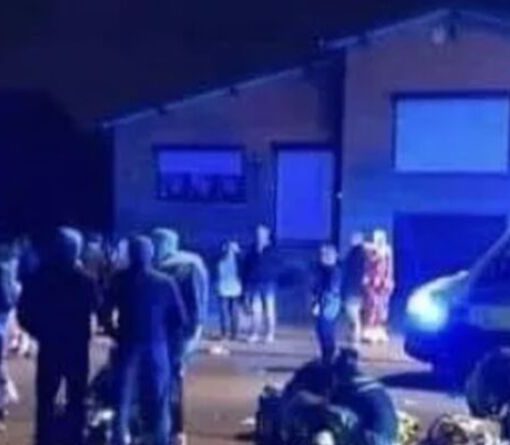