This June, the games industry will stand in the big hole where E3 used to be and start firing off game announcements like nobody’s business. According to the “E3” Summer Games Fest calendar (opens in new tab) so far, most livestreams will be happening over the course of a single weekend: June 9-12. While it’s still not clear if some of the biggest publishers will have anything to show this year, Microsoft is coming out swinging with the Xbox & Bethesda Showcase.

As you’ve probably noticed, Microsoft has been on a spending streak lately. Earlier this year it began the process of buying the entirety of Activision Blizzard for $69 billion (opens in new tab). That merger, plus ongoing projects at Bethesda and internal studios, tees up Microsoft for a potentially killer show. We already know that we won’t get to play Starfield or Redfall this year, but E3 is the perfect excuse to build buzz by showing off games that are still far off.

Be it teasers, meaty gameplay demos, or a logo on a black background with the word “soon” under it, here’s what to expect from the Xbox & Bethesda Showcase 2022.

This is the big one, right? Microsoft got the bad news out of the way early: Starfield has been delayed to 2023. That’s a bummer, but you know what’d turn my frown upside down? A nice long 15-minute Starfield gameplay demo that walks through its systems, introduces its open galaxy, and shows off some pretty spaceships.

The showcase will also be the ideal time for Microsoft to tell us exactly what Starfield is so fans can temper the sky-high expectations that tend to build around space exploration games. Before I can really get excited, I need to know where Starfield falls on the Destiny/No Man’s Sky spectrum. Does it have surprisingly few planets that are meticulously hand-made, or an algorithmically populated universe mostly full of places that aren’t worth visiting? If the showcase ends without answering that question, I’m gonna write Phil Spencer a strongly-worded tweet that he will definitely not see.

Another Bethesda joint pushed back to 2023. Redfall was announced last year with a fancy CG trailer that told us a few things: it’s a co-op shooter, it’s possibly open world, and it’s about killing vampires. That’s all well and good, but it’s time for some gameplay. A leak of an early test last year suggests that Redfall is very much a looter shooter with tiered loot and eccentric vampire-killing weapons. The leak is now removed, but the leaker said Redfall’s gameplay loop is “very similar to Borderlands.”

While a recent report suggests all is not well at the Microsoft-owned Undead Labs, it’s about time for an update on State of Decay 3. We haven’t heard a peep about it since that snowy announcement trailer in 2020. The studio has reportedly doubled in size since Microsoft took the reins in 2018. To me, that indicates Undead Labs is swinging big with State of Decay 3. Expect bigger worlds, more community sim features, and hopefully better shooting.

Hellblade 2 is another sequel that we haven’t heard much about. We did get a brief gameplay trailer at the Game Awards last year, so is a release date next? If not, I’ll settle for another in-engine trailer that doesn’t tell us much more than “game is pretty.” Ninja Theory really seems to be taking its time with this one. Understandable, considering Hellblade was clearly a very personal project for the studio, and the first of its original games to hit big since 2010’s Enslaved: Odyssey to the West.

If Microsoft has a sexy new car game to show off at E3, you know it’s gonna do it. Next up on the Forza cycle is a trip back to simulation-heavy track racing in Forza Motorsport 8. At least, that’s what we assume it’ll be called. The next Motorsport was announced simply as “Forza Motorsport” back in 2020, promising all the bells and whistles of a game designed from the ground up for the Xbox Series X/S.

Then the project basically went dark while Microsoft was busy promoting and releasing Forza Horizon 5 (opens in new tab) throughout 2021. Now feels like the time for a proper debut.

Obsidian’s new RPG that sure looks like its take on a Skyrim-level open-world game has been MIA for two years now. I hate to sound like a broken record, but it sure seems like it’s been just long enough that we could get a proper debut trailer (or dare I dream, a gameplay demo) with Avowed in action.

That said, things have changed a bit since Avowed’s announcement. In the days before Microsoft gobbled up the entirety of Bethesda and became the new caretakers of The Elder Scrolls, Obsidian announcing its own fantasy RPG felt like a bigger deal. Now Microsoft has two studios that essentially make the same type of RPGs. It works out for Elder Scrolls fans, though; while Bethesda is vacationing in space, Obsidian will help fill the long way for Elder Scrolls 6.

But swords and magic isn’t all Obsidian is up to. Just like Bethesda circa 2006, Obsidian is double dipping into fantasy and sci-fi with The Outer Worlds 2. Even though this one was only announced a year ago, but presuming Obsidian is using the first game as a base and going for “more The Other Worlds,” it could already be further along than most of what’ll be at the Microsoft show.

A bunch of Game Pass games

Microsoft loves to show box art for a bunch of cool older games we all love and then bring Phil Spencer out on stage to announce that every game mentioned is on Game Pass right now. The crowd oohs and ahhs. It’s a good time.

Is it finally Fable time?

As much as I want to believe this is the year Fable 4 (opens in new tab) becomes more than a 60-second trailer, I’m not convinced Microsoft is making it a priority in 2022. A new branch of Playground games was created just to make this game, and sometimes that means a longer development cycle. That said, five years is a long time and maybe 2022 is the year.

In case you forgot as I did, Ninja Theory is also working on some sort of psychological horror game called Project: Mara (opens in new tab). The whole game takes place in a single apartment based on a real life apartment that Ninja Theory has gone to great lengths to virtually recreate with 3D scans and photogrammetry. It sounds like a decidedly smaller undertaking than Ninja Theory’s grand Hellblade sequel, so we could see more of it this year.

The Coalition didn’t set up a new Gears of War trilogy to leave things at Gears 5, so we should expect Microsoft to start gearing up for Gears 6 sometime soon. It’s been three years since Gears 5, which is conveniently the same amount of time that game took to make. The only thing that makes me apprehensive about its 2022 appearance is that, if it’s in the cards, I’m surprised we haven’t heard anything about it yet. Maybe it’ll be a genuine surprise!

An update on Perfect Dark

You know what else would be cool to see? An update on the Perfect Dark reboot that has appropriately gone dark since 2020. In similar fashion to Fable, Microsoft created a new studio called The Initiative to revive Perfect Dark. Last year, it announced that Crystal Dynamics, the folks behind Tomb Raider reboots and the Avengers game, would co-develop Perfect Dark with The Initiative.

Hopefully that arrangement can persist following the acquisition of Crystal Dynamics by Embracer Group. Perfect Dark also lost its game director just a few months ago, so it’d be great to see some sign of life in this FPS reboot.

Minecraft is a big enough deal that when Mojang has something to announce it’ll simply hold its own event, but we can’t rule out details on a big new update appearing at the Xbox Showcase.

It’s unclear just how closely Microsoft will be working with Activision this year as the acquisition still has layers of approval to go, but we could at least see some collaboration with Activision’s upcoming games like Call of Duty: Modern Warfare 2, Overwatch 2, Diablo 4, or that mysterious Blizzard survival game. But again, Blizzard has its own events for that kind of stuff, so Call of Duty is the most I’d expect to see. 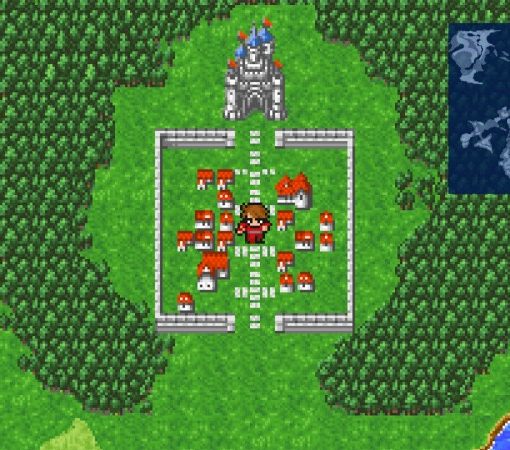 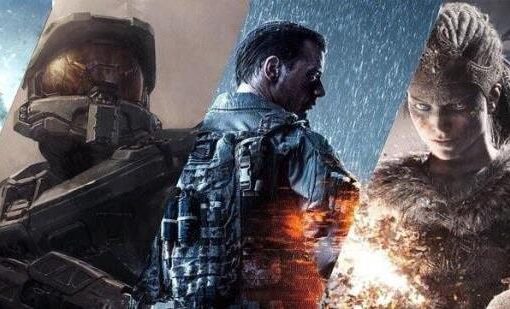 With the ink still drying on their Bethesda buyout, the House of Phil continues to bolster its now gargantuan first party studio […] 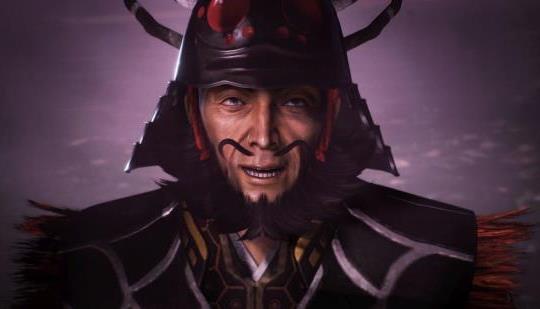