COLUMBUS, Ohio (AP) — An Iraqi man who came to the United States two years ago and applied for asylum hatched a plot to assassinate former President George W. Bush in retaliation for casualties against his compatriots during the Iraq war, the government announced Tuesday.

Shihab Ahmed Shihab Shihab, 52, also schemed to smuggle other Iraqis into the U.S. from Mexico to aid in the plot, after which they’d be smuggled out back through Mexico, according to a criminal complaint filed in federal court in Columbus.

Shihab insinuated he had contacts with the Islamic State group, but it did not appear the plot came close to materializing, with confidential informants briefing the FBI from April 2021 through this month, the complaint said.

Shihab was not required to enter a plea. Soumyajit Dutta, a federal public defender representing Shihab at the hearing, declined to comment. If convicted, Shihab could face up to 30 years in prison and $500,000 in fines.

A message was left with the George W. Bush Presidential Library and Museum seeking comment.

Shihab worked at restaurants in and around Columbus and also at a market in Indianapolis where he had an apartment, the government said.

Shihab told a confidential informant that he assisted in the killing of American soldiers during the Iraq War, and said he and others “wished to kill former president Bush because they felt that he was responsible for killing many Iraqis and breaking apart the entire country of Iraq,” the complaint said.

Shihab traveled in February to Dallas, where he took video of the entrance gate to the neighborhood where Bush lives, and also traveled to Detroit in November to investigate smuggling Iraqi nationals into the U.S., the government said.

Shihab met a confidential informant a Columbus hotel room in March to examine weapons and U.S. border patrol uniforms, according to the complaint. Shihab allegedly planned to use a Columbus car dealership to help transfer money from an Islamic State official into the U.S.

Last fall, Shihab accepted thousands of dollars for what he thought was payment for him to smuggle another Iraqi citizen into the U.S., according to the complaint, but the transaction was entirely coordinated by the FBI.

President Trump speaking at a rally in Houston, Texas, earlier this month (Image: GETTY ) He is speaking in support of Republican […] 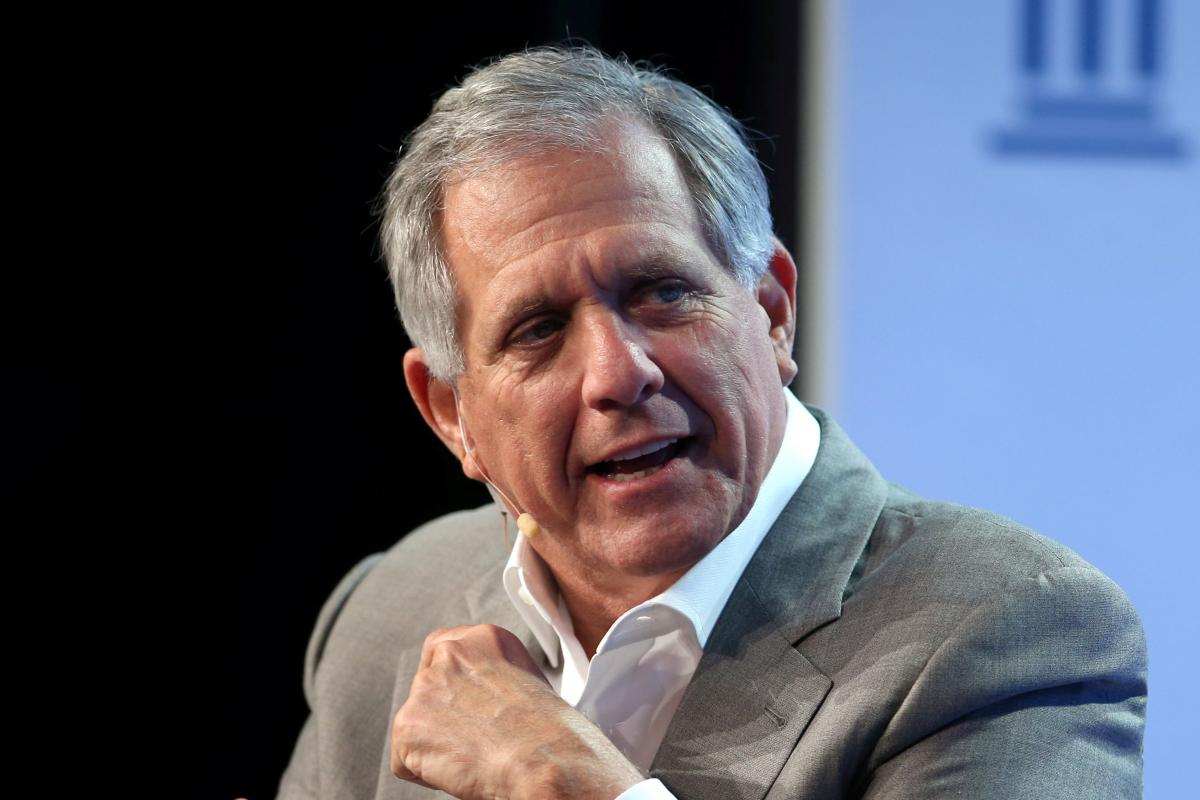 (Reuters) – Leslie Moonves, the top executive at CBS Corp since 2006 and a major figure at the broadcast network and media […] 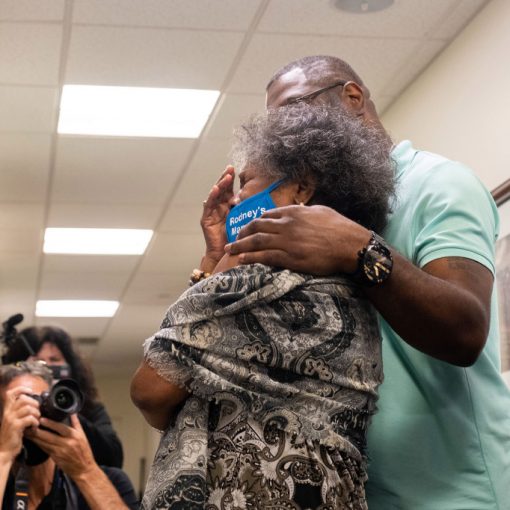 Dozens of family members of officers who died in the Sept. 11 terror attacks were given painted portraits Tuesday to honor their […] 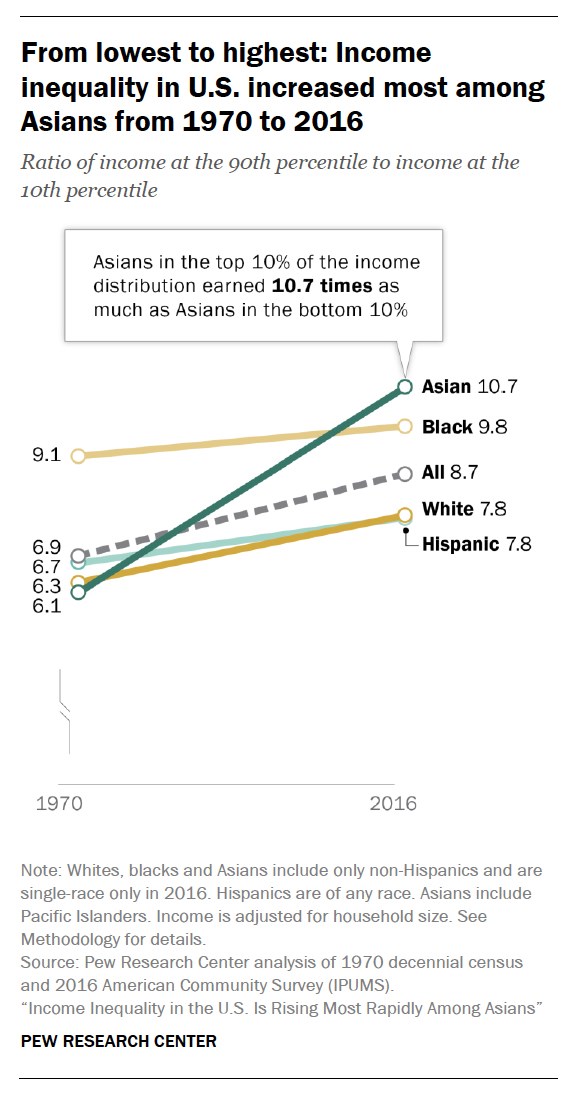 Asian Americans and Pacific Islanders now have the highest income inequality of any racial or ethnic group in the U.S.; Asian-American and […]