FALLS CHURCH, Va. — Actor Amber Heard rested her case Tuesday in the civil suit between her and ex-husband Johnny Depp without calling Depp to the stand.

Heard’s lawyers had initially suggested they would call Depp as a witness, but ultimately opted against it.

Depp is suing Heard for libel in Fairfax County Circuit Court over a December 2018 op-ed she wrote in The Washington Post describing herself as “a public figure representing domestic abuse.” His lawyers say he was defamed by the article even though it never mentioned his name.

Also Tuesday, Judge Penney Azcarate rejected a motion from Depp’s attorneys to toss out a $100 million counterclaim she filed against Depp. The counterclaim alleges Depp’s then-lawyer, Adam Waldman, defamed Heard when he called her abuse allegations a hoax.

Azcarate said the bar for tossing out a claim before it goes to the jury is exceedingly high, and said there is enough evidence to allow it to go forward. She had already ruled Depp could be held responsible for statements made by his lawyer, a principle Depp’s team disputes.

Depp has denied he ever struck Heard, and says she was the abuser in the relationship. Heard has testified about more than a dozen separate instances of physical abuse she says she suffered at Depp’s hands.

The trial is now in its sixth week.

Both Depp and Heard have each testified extensively already about details of their toxic relationship. 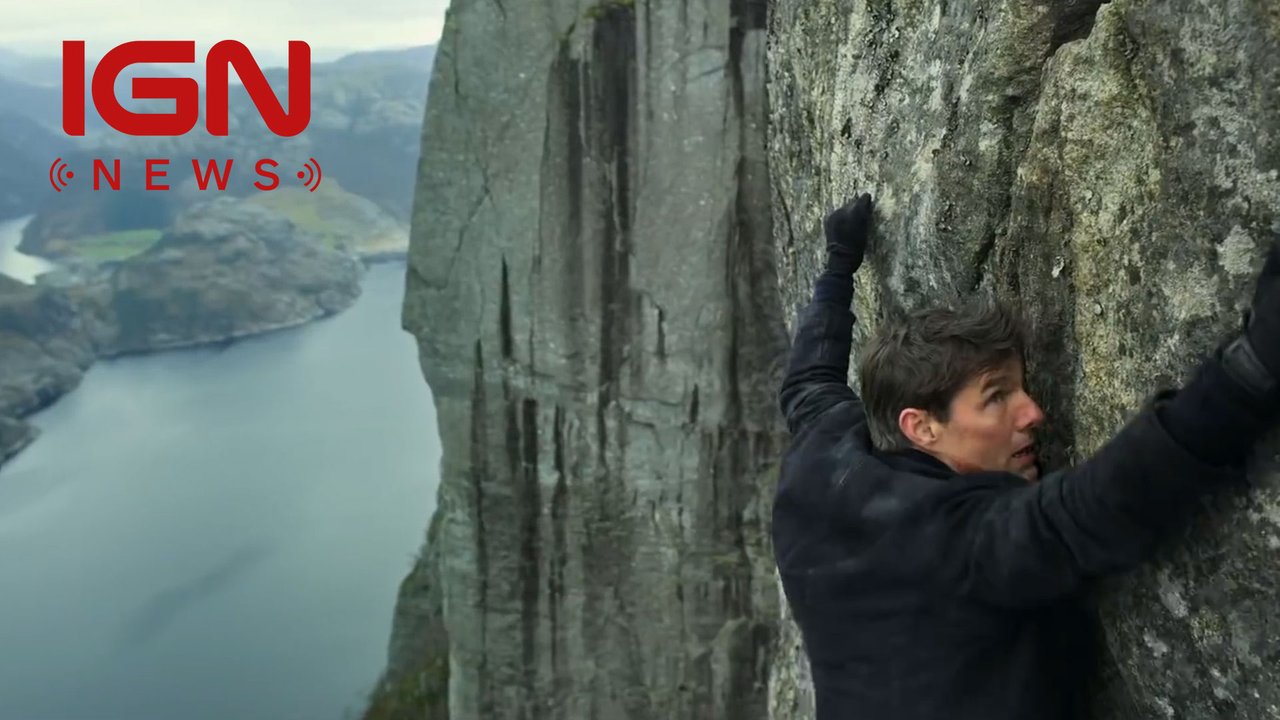 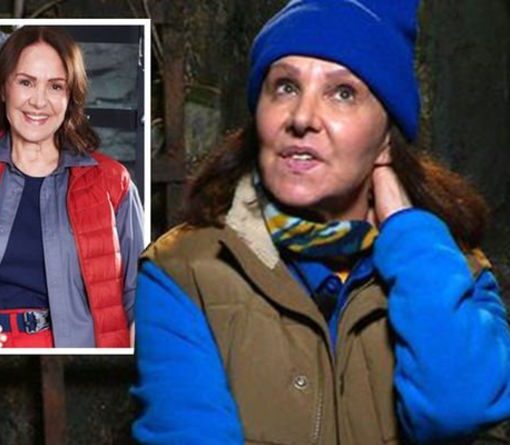 I’m A Celebrity…Get Me Out Of Here! is back on ITV and the series has returned to Gwrych Castle in Wales. A […] 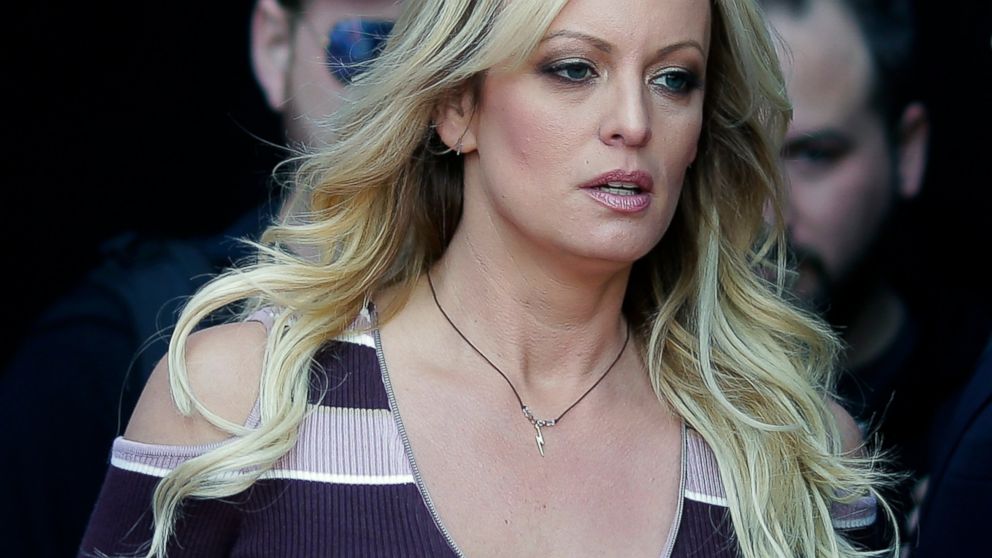 Fans of Gardeners’s World will know how much Nigel meant to Monty Don and how his death affected him. Speaking on Steph’s […]