Alex de Minaur has hit out at the Paris fans who he believes went “over the line” amid a deafening atmosphere during his dramatic French Open exit on Court Suzanne Lenglen. Australia’s No 1 was left crestfallen that his tournament was derailed at the first hurdle by France’s bright new men’s tennis hope, Hugo Gaston, in a classic four-hour, five-setter on Tuesday.

De Minaur had to face boos and jeers during amid a cacophony of noise from the home support whose songs and cheers for 21-year-old Olympic youth champion Gaston helped propel the brilliant if unorthodox youngster to a 4-6, 6-2, 6-3, 0-6, 7-6 (10-4) triumph.

But de Minaur was left upset by the behaviour of some of the raucous crowd, the details of which he was loth to reveal.

“I think there’s a difference between a great atmosphere and supporting your fellow countryman, which is completely fine and it’s great,” said the Sydneysider. “I’m sure for him it was an amazing atmosphere. He enjoyed every second of it but there’s a line …

“When I’m getting told things by people in the crowd, making eye contact with me after I hit a double fault, I think there’s a certain line that needs to be kind of looked at. But good for him for playing a great match in front of his home crowd and being able able to feed off that, and having a moment that I’m sure he won’t forget.”

The exit of the 19th seed, Australia’s top hope, leaves Jason Kubler as the only man left in the second-round draw, while the country’s top two women Ajla Tomljanovic and Daria Saville have also made it past the first round.

At 3-0 up in the final set, it looked as if de Minaur would join the last 64, seemingly on his way to a magnificent comeback win from two sets to one down as a cramping, frustrated Gaston stamped on his own racket at the changeover, snapping it in half.

But on the day when a French tennis hero Jo-Wilfried Tsonga was bid an emotional goodbye by the Court Philippe Chatrier crowd, a new young idol started to announce himself in extraordinary fashion on Roland Garros’s second court.

The stocky left-hander with a touch of finesse produced an array of swashbuckling shots, delicate winners and even threw in an underarm serve – winning the point – at a crucial moment as the momentum swung his way.

Yet de Minaur twice fought back to break Gaston’s delivery when the left-hander from Toulouse was serving for the match.

The incessant din and pressure looked to tell on the Australian in the final stages as he threw in some crucial double faults and seemed to lose focus in the deciding 10-point super tiebreak.

It was second disappointment of the day after John Millman’s tale of French Open woe continued with the battling Queenslander failing for the sixth time to earn his first win in the main draw at his graveyard grand slam.

Handed another wretched first-round draw, Millman fought tigerishly as always but American Sebastian Korda, another in the rising battalion of young ATP stars, had just too much power and quality in a 6-1, 7-5, 7-6 (8-6) win.

Millman saved three match points and was on the verge of taking the match into a fourth set before the No 27 seed finally subdued his gallant effort after two hours and 38 minutes. 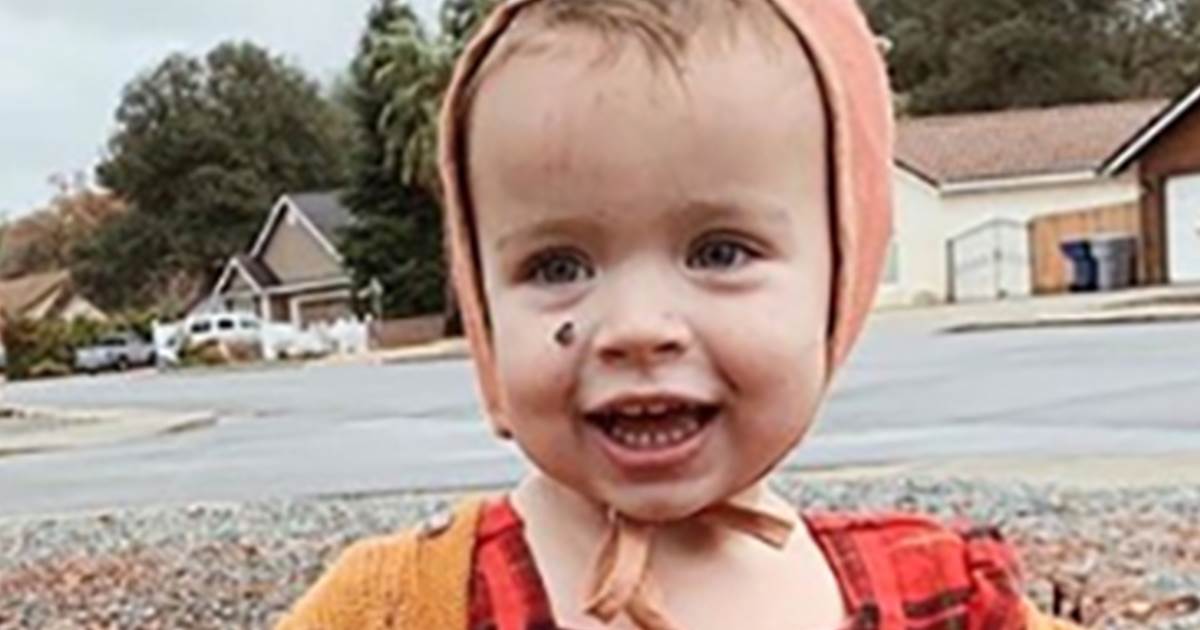 Kalley Heiligenthal stomped her feet and waved her arms, dancing her way from one side of the bright-lit stage to the other. […] 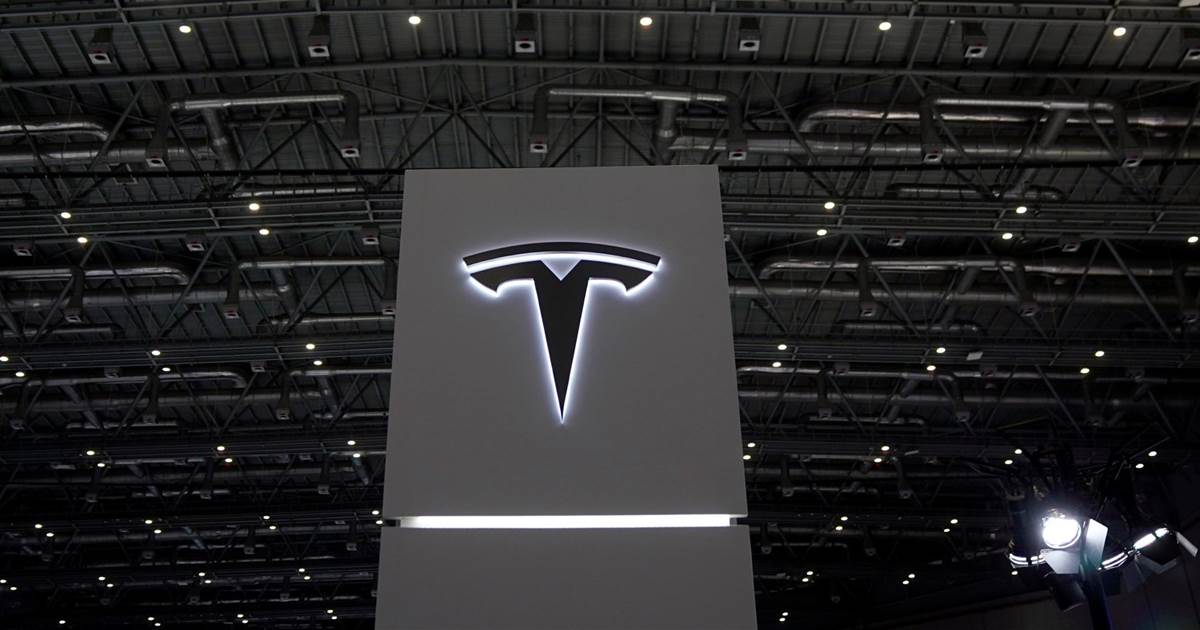