From her first kiss to her first split, Welcome to Plathville fans are invested in Moriah Plath — and her relationship with Max Kallschmidt.

TLC viewers met Kallschmidt on season 2 of the show, which aired in 2020. Things got serious by season 3 when he gave the reality star a promise ring as they prepared to move in together.

“It was a big milestone for being a one-year and we both just kind of wanted to make it special,” Moriah told Us Weekly in August 2021 of the gift. “We did something special for each of each other.”

At the time, Moriah noted that she’s “discovered so much about myself in this relationship” after she was scared to “let anybody in.”

When asked about concerns that the twosome were moving too quickly – as it was Moriah’s first relationship — her brother Ethan and his wife, Olivia Plath, told Us that they approved of the romance.

“She talked to a bunch of different boys, and I think Moriah [is] someone who knew what she wanted. And she had so many guys that wanted to date her and take her out and everything. And she said no a lot,” Olivia said in August 2021. “And watching her go through that process of knowing what she wanted and waiting for it, and then seeing [Max] fulfill all that and go above and beyond and love her so well, it makes me really, really happy for them. And I hope they stay together, but also, like, she also knows that if it ever didn’t work out and she wanted something else, we’d support her in that as well.”

Before the end of the year, however, speculation surfaced that the pair were on the rocks. When Welcome to Plathville returned for season 4 in spring 2022, both Moriah and Kallschmidt confirmed the split, and he admitted he was to blame.

“I f—ked up, man, pretty bad,” he told Micah Plath on a May 2022 episode while getting emotional. “I have this good buddy of mine that’s a good bit older than you and I. We used to work together and we were kind of celebrating his retirement at his place, and he invited his lady friend over that I knew he liked. And so I was trying to be his wingman. And so I took things a little too far. I was just flirting with her, and that led her to think that it was OK to try and kiss me, which she did.”

Scroll through for Moriah and Kallschmidt’s timeline: 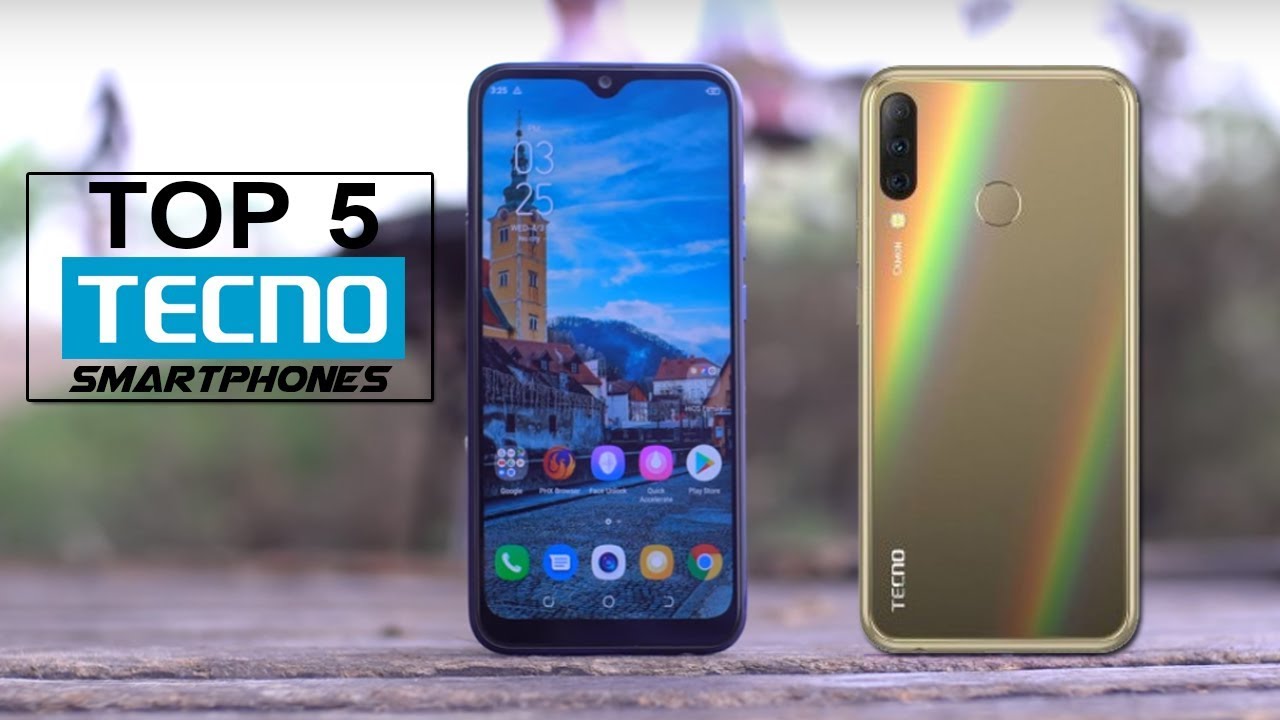 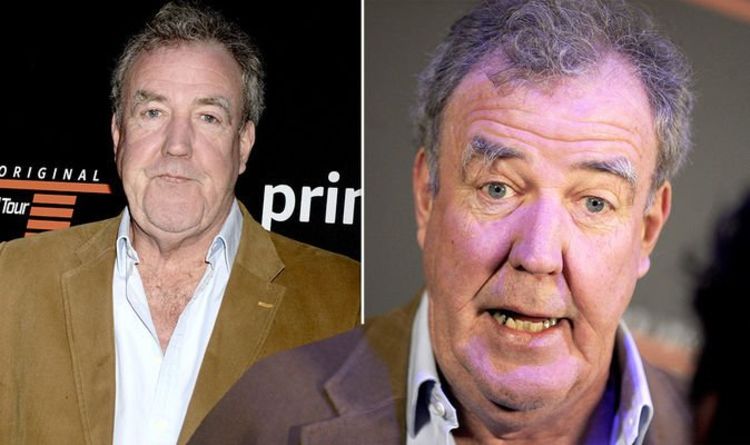 The Grand Tour host Jeremy Clarkson, 58, is currently touring southeast Asia and appeared hesitant when he discovered a toad in his […] 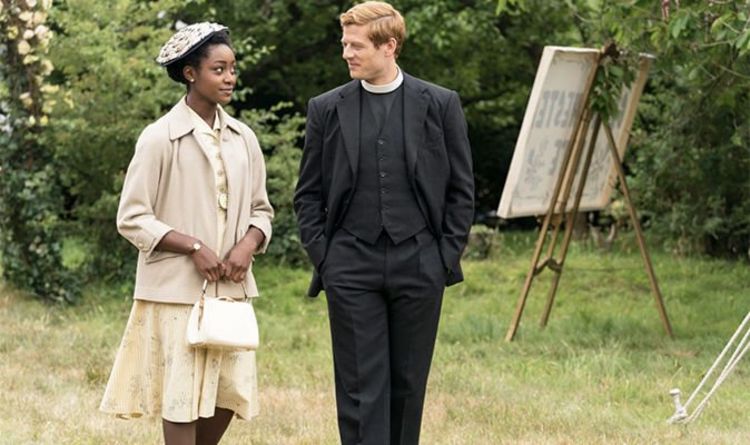 ITV’s Grantchester viewers know the fan-favourite vicar Sidney (played by James Norton) will be leaving this season.  But has his exit been […] 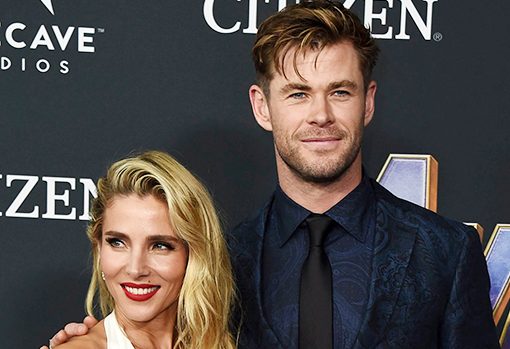