Shortly before Doctor Strange in the Multiverse of Madness hit cinemas earlier this month, the first teaser for Thor: Love and Thunder landed. The last time we saw Chris Hemsworth’s Asgardian in the MCU was at the end of Avengers Endgame when he jet off into space with the Guardians of the Galaxy. Now the Marvel superhero is on a journey to find himself, before coming across his ex Jane Foster, who is somehow now worthy of his restored hammer Mjölnir as The Mighty Thor.

The new Thor: Love and Thunder trailer will debut tonight during Game 4 of the NBA Eastern Conference Finals between the Miami Heat and Boston Celtics.

The basketball game begins at 8:30pm EST, meaning the footage should be shown live on TV at some point after that.

For UK fans staying up, this will be 1:30am BST, so hopefully the trailer will land online shortly after this. 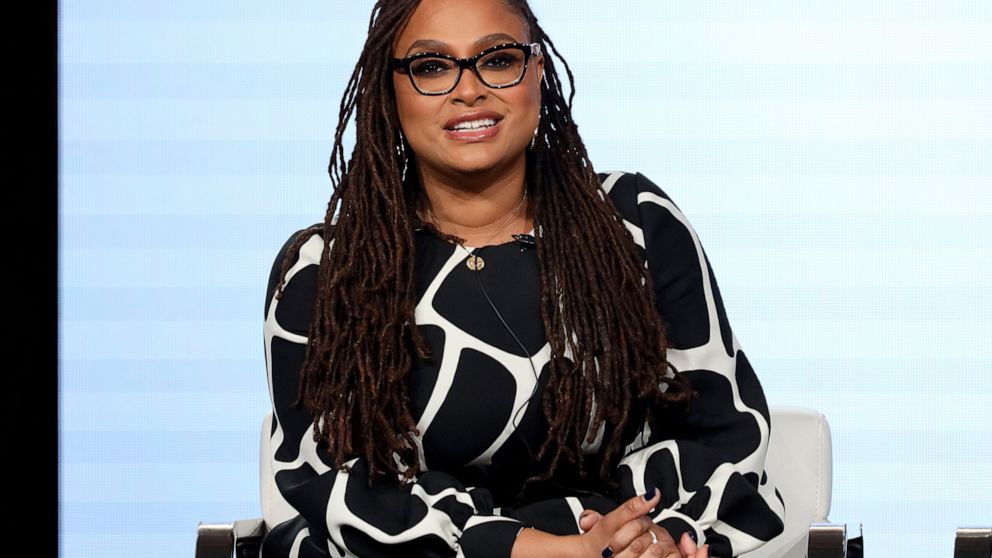 LOS ANGELES — To separate filmmaker and TV producer Ava DuVernay’s trenchant, history-driven projects, including “Selma” and “When They See Us,” from […] 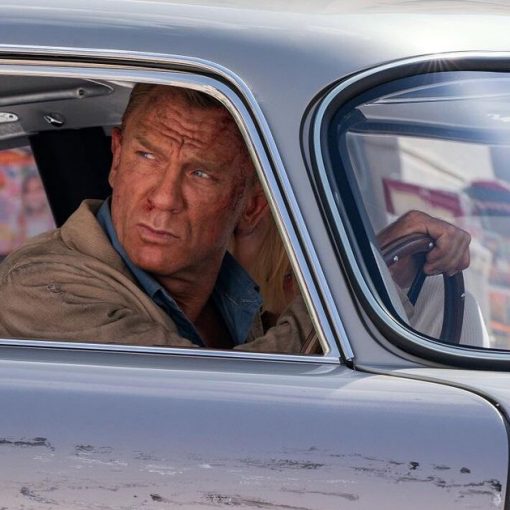 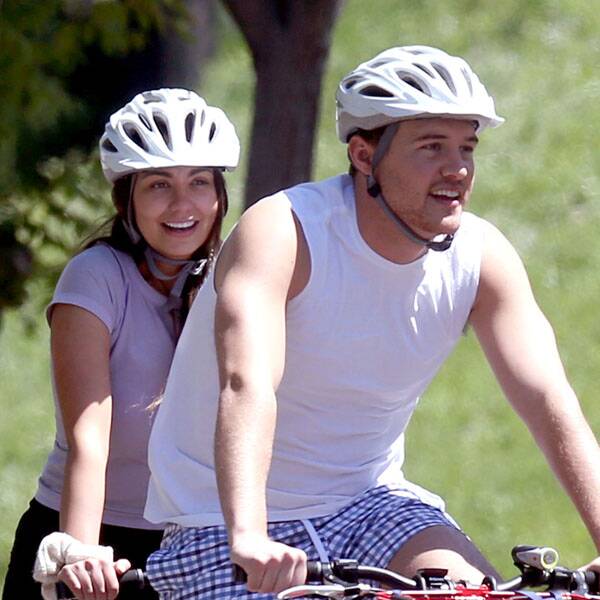 Peter Weber and Kelley Flanagan  are literally riding off into the sunset. Since the beginning of the quarantine, Pilot Pete and his new […] 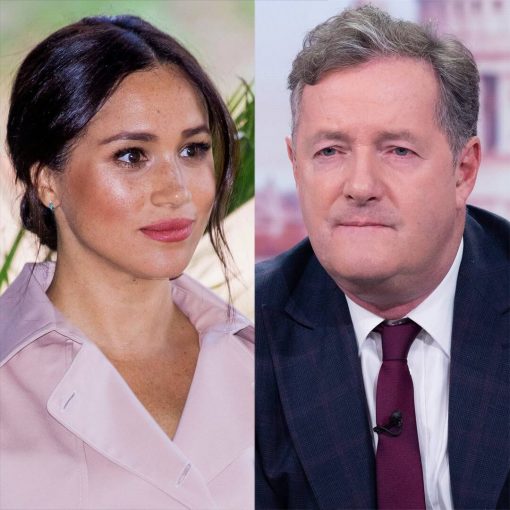 Piers Morgan says his sons were harassed online and even received threats of violence from Twitter trolls amid his comments about Meghan Markle, who he criticized […]