Between June 4 and June 14, England will face Hungary in Budapest and Germany in Munich before returning to familiar territory with two matches at Molineux against Italy and then Hungary again. Southgate is set to place high importance on the quickfire series of games, given that it will affect England’s seeding for Euro 2024 qualification.

Furthermore, it will be the Three Lions’ penultimate camp before the World Cup gets underway later this year. Having fallen at the final hurdle at Euro 2020, Southgate is understandably keen to see his big hitters in action despite the tired legs that may be reporting for duty.

As the dust settles on final-day Premier League drama, attention turns to who will get a call-up when the squad is named on Tuesday afternoon.

Dimitri Payet didn’t hold back. “They have two different visions of football. The most obvious difference is that today we have a […] 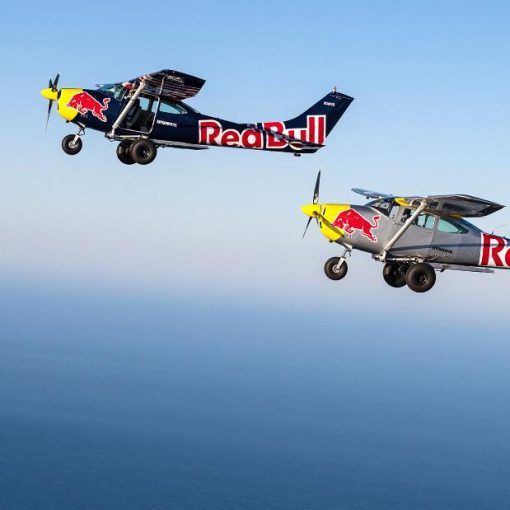 The plane slows abruptly, then pitches down, steeper, then steeper still, settling into the most precipitous of dives, pointed directly at the […] 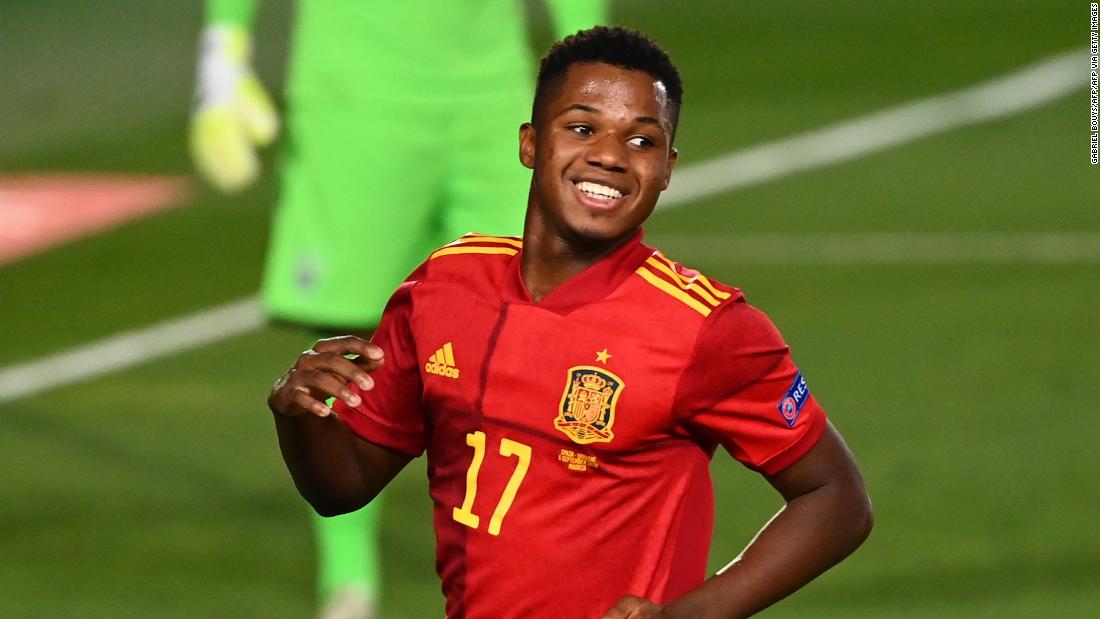 Aged just 17 years and 311 days, the Barcelona forward broke the 95-year record that was set by Juan Errazquin — who […]

England reached the semi-finals but do you remember the details? More quizzes: iconic photos, assists, English managers and rants How many goals […]