NEW YORK — The folks who hand out Tony Awards believe five is not enough for Angela Lansbury.

The Tony Awards Administration Committee announced Monday that the legendary actor will receive a 2022 special Tony for lifetime achievement in the theater, making it her sixth.

“Angela Lansbury’s contributions to the stage are insurmountable,” said Charlotte St. Martin, president of The Broadway League and Heather Hitchens, president and CEO of the American Theatre Wing, said in a statement.

The “Murder, She Wrote” star has six Golden Globes and 18 Emmy nominations as well as an honorary Oscar for Lifetime Achievement in Motion Pictures. Lansbury also has a National Medal of Arts and a Kennedy Center Honor.

Ariana DeBose will host the Tonys on June 12. 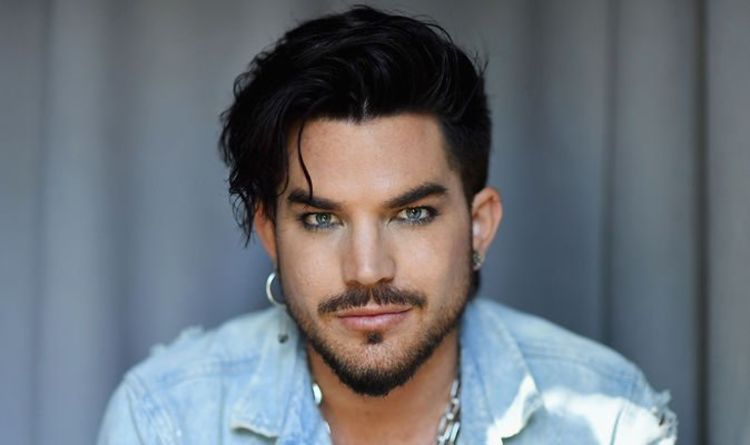 Lambert performed a trick Freddie Mercury himself would have been proud of tonight. Not only was he being beamed live across the […] 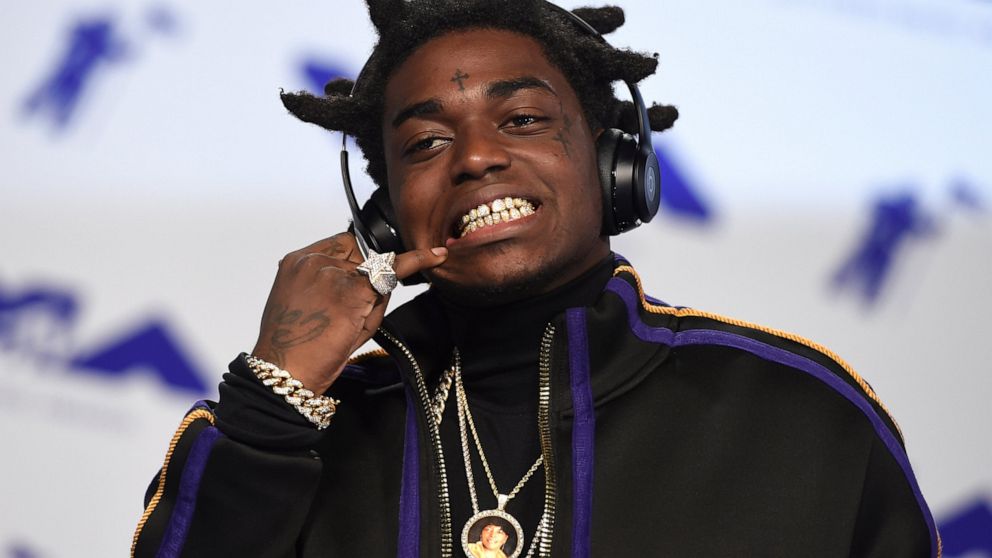 The Latest on a series of arrests connected to a South Florida hip-hop festival (all times local): 3:45 p.m. Rapper Kodak Black […] 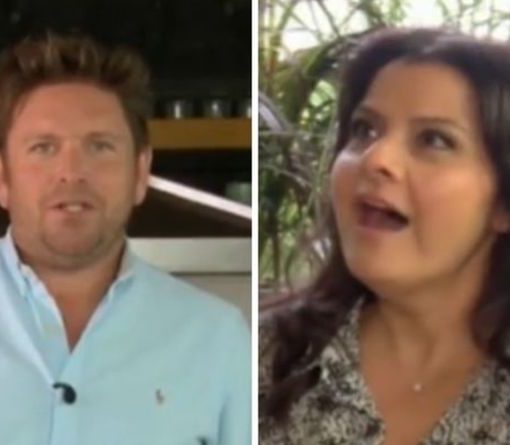 Nina Wadia, 52, is set to take the dancefloor for the first time on Saturday night as Strictly Come Dancing returns to […] 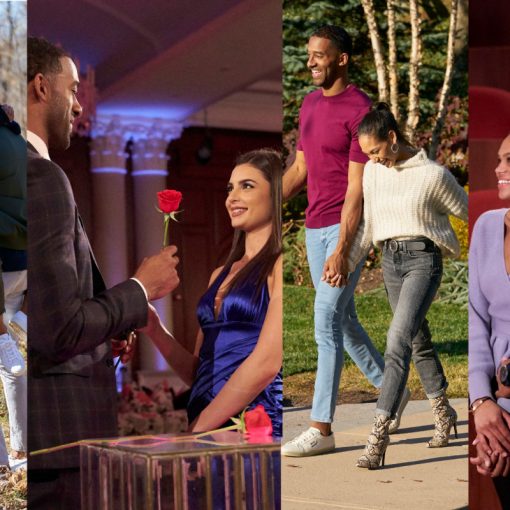 By this point in a Bachelor season, we usually know the final four “Bachelor” contestants pretty well. They’re the stars of the […]