Abu Dhabi police initially acknowledged the mid-day blast Monday, but offered no casualty figures. Hours later, they gave the figures, offering only a few photos of broken glass in the street.

State-owned and state-linked media in Abu Dhabi initially downplayed the blast as only damaging the facades of nearby shops in the capital’s Khalidiya neighborhood. Abu Dhabi police also had warned the public against sharing any footage of the blast’s aftermath in the country with strict laws on speech.

The National, an English-language, state-linked newspaper in Abu Dhabi, described the explosion as striking an unnamed restaurant after 1 p.m. Monday near the Shining Towers complex, a local landmark. 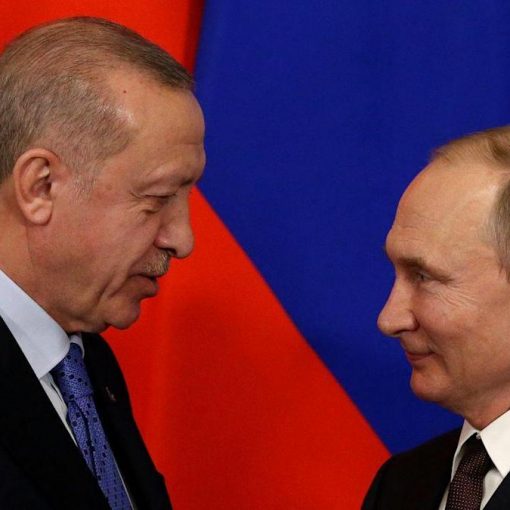 Fresh off his first visit with Vladimir Putin in over a year, Turkey’s President Recep Tayyip Erdoğan accused a top Biden official […] 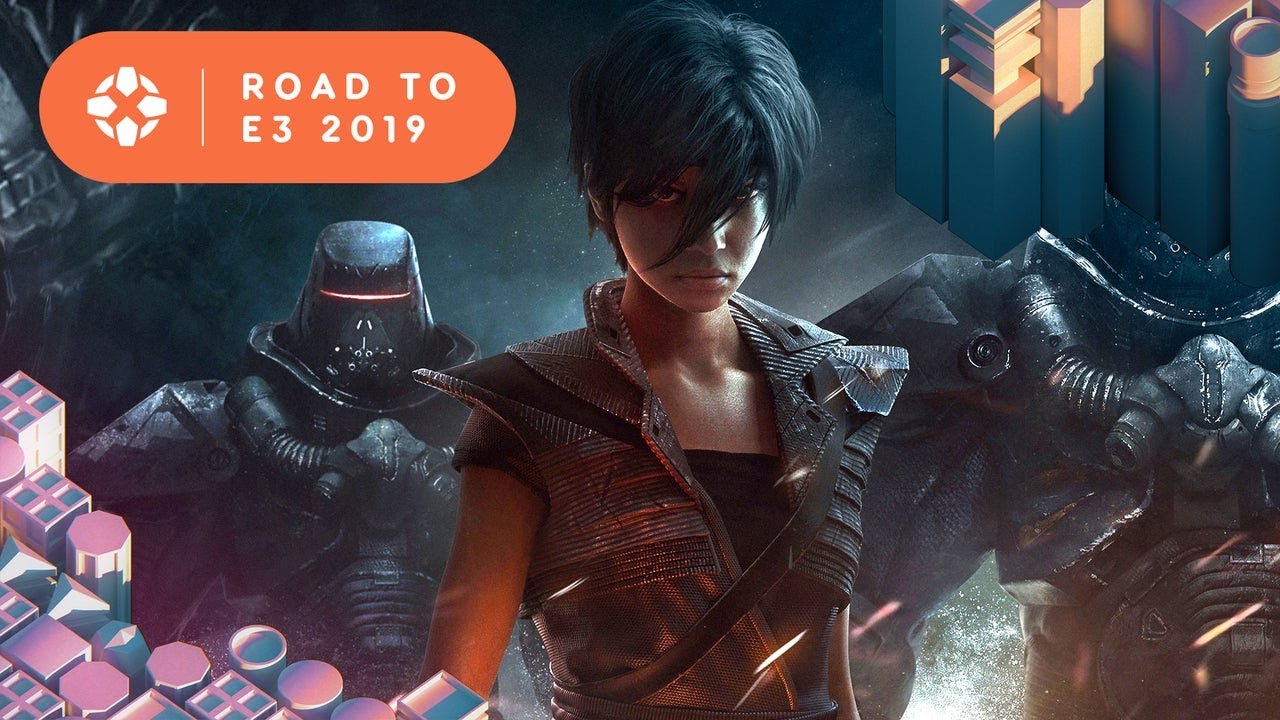 Beyond Good and Evil 2 won’t be at the show, but it will be getting some new gameplay and reveals. Cyberpunk 2077 […] 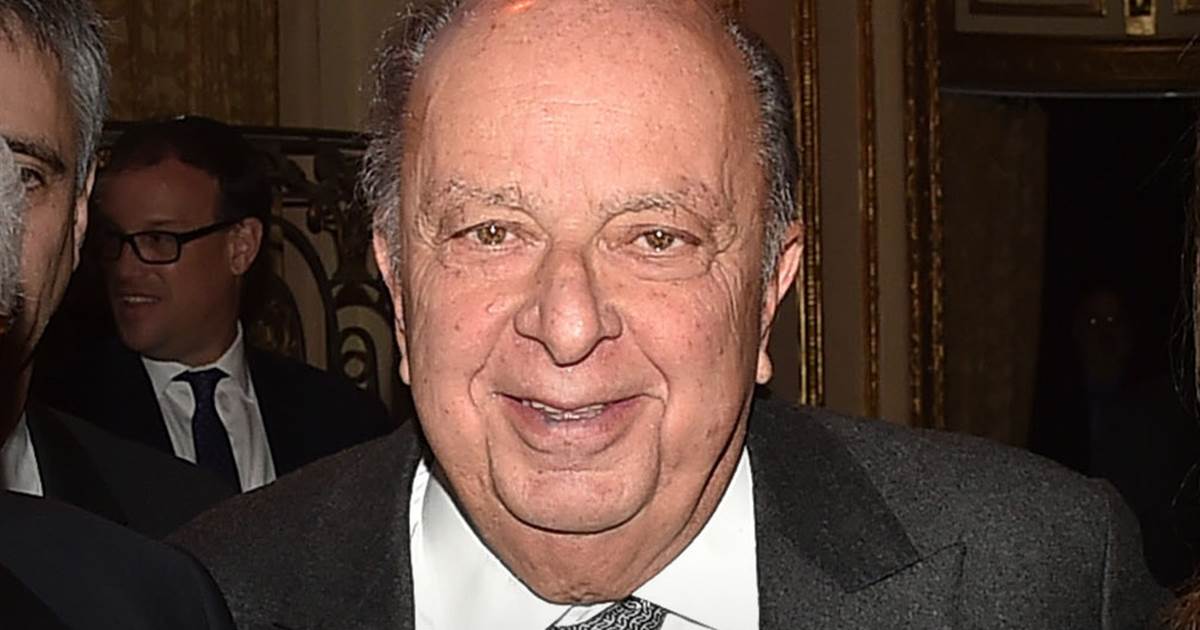 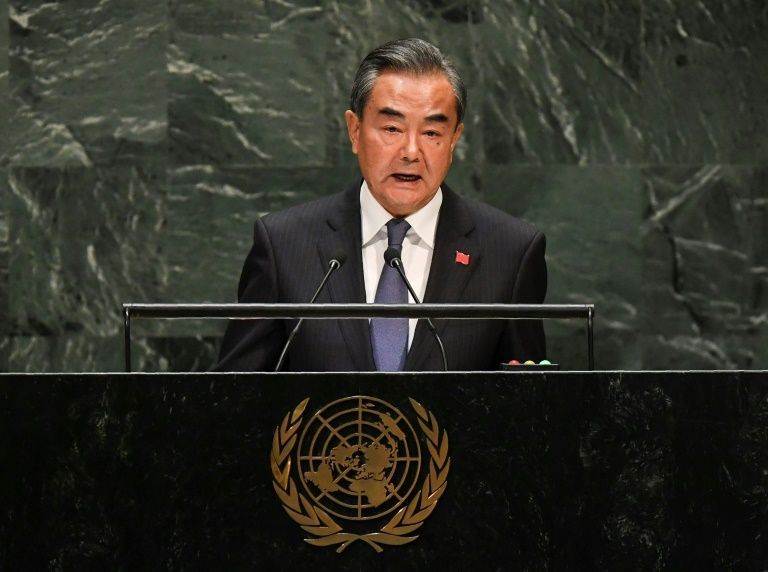