Richard Osman, 51, has revealed he is marrying actress Ingrid Oliver, 45, who has starred in popular series including Doctor Who and Peep Show. The Pointless presenter met the comedic actress over lockdown and said he is “excited” about their upcoming nuptials.

He confirmed he and Ingrid are set to tie the knot after Marian quizzed him on the subject.

“Is it true you are getting married?” Marian asked.

Richard met Ingrid at a dinner party during the summer of 2020 and has since revealed to the Guardian the pair will be making the ultimate commitment to one another.

The actress reportedly moved into Richard’s London home last year after the pair had been dating for a while.

Richard has already been married, splitting from his first wife back in 2007.

The pair share two children together, Ruby and Sonny, who are both in their twenties.

Richard paid a sweet tribute to Ingrid on the Christmas Day edition of Desert Island Discs, where he observed the changes she had made in him.

He said: “I’m happy with myself, I’ve got these beautiful kids, I’ve met the woman who I’m going to be with for the rest of my life.

“That thing of competition and ambition, you soon realise that rocket fuel disappears. 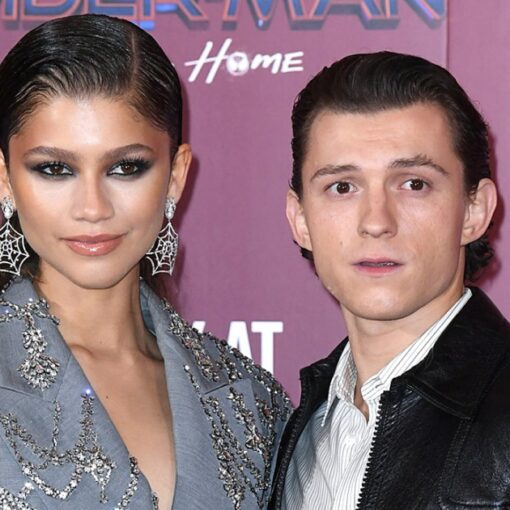 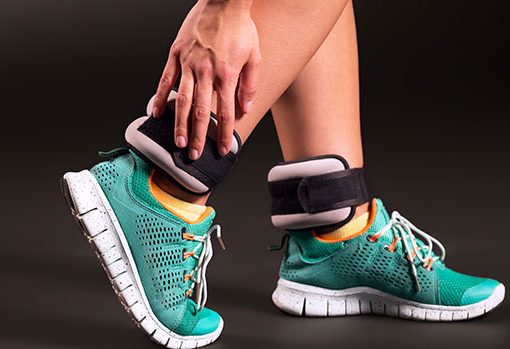 If you’re looking for an easy way to get a workout in at home without using a bunch of tools, look no […] 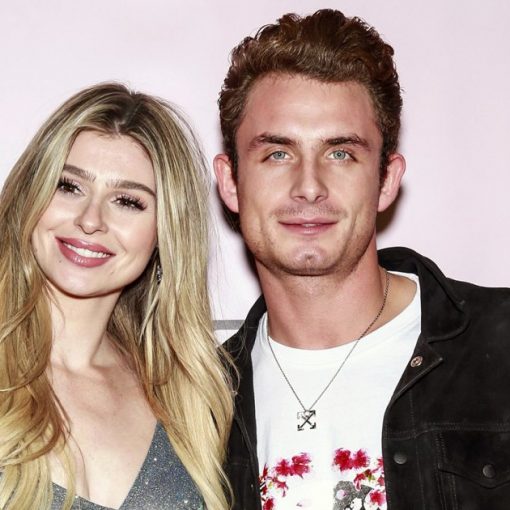 She said yes! James Kennedy and Raquel Leviss are officially engaged. The two made the announcement Sunday, May 16, via Instagram with […] 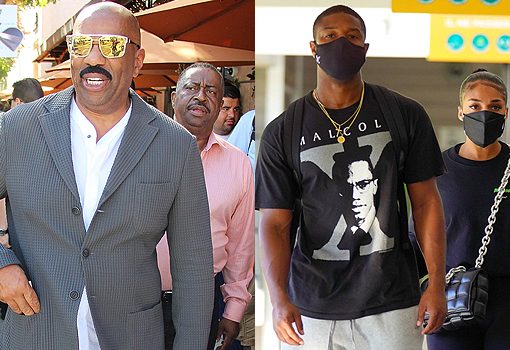