Boeing’s CST-100 Starliner space taxi docked with the International Space Station for the first time today during an uncrewed flight test, marking one more big step toward being cleared to carry astronauts to orbit.

But it wasn’t easy.

“The last few hours have been excruciating,” Kathy Lueders, NASA’s associate administrator for space operations, acknowledged during a post-docking teleconference for journalists.

Despite a few glitches, Lueders and other leaders of the NASA and Boeing teams said they were generally pleased with Starliner’s performance, beginning with Thursday’s launch from Florida and continuing with today’s hours-long series of orbital maneuvers.

“We’ve learned so much from this mission over the past 24 hours,” Lueders said.

The docking was originally scheduled for 7:10 p.m. ET (4:10 p.m. PT), but a snag involving components of the docking system delayed the hookup for more than an hour. Starliner had to be commanded to retract its docking ring, reset the system and try again. The official time of docking was 8:28 p.m. ET (5:28 p.m. PT).

Mission managers also reported problems with the spacecraft’s thermal cooling loops and a couple of its reaction control system thrusters, but workarounds were quickly put into place.

Boeing’s vice president and program manager for commercial crew, Mark Nappi, said the cooling loops may have gotten too cold because there were no warm-blooded astronauts inside the capsule to heat things up. The only occupant was a sensor-equipped mannequin nicknamed Rosie the Rocketeer.

Engineers continued to troubleshoot problems with two of Starliner’s more powerful maneuvering thruster, which shut down prematurely during Thursday’s orbital insertion. Nappi said there were “three or so” plausible causes for the shutdowns, but even if the issue isn’t resolved, Starliner can complete this test mission without the balky thrusters.

The thruster system — which was built at Aerojet Rocketdyne’s facility in Redmond, Wash. — is designed to burn up with the rest of Starliner’s service module when it’s jettisoned during atmospheric re-entry.

“We may never know what the real cause of this is, because we don’t get this vehicle back,” Nappi said.

The space station’s crew is scheduled to open up Starliner’s hatch on Saturday and begin a series of on-orbit checkouts. If all goes according to plan, the spacecraft is due to undock and descend to a touchdown in New Mexico on May 25. NASA and Boeing can wait out unacceptable weather, or even choose an alternate landing site in the western U.S. if necessary.

Starliner has already gotten farther through the checklist than it did back in 2019, when an automated timer malfunctioned and forced the team to cancel a planned space station docking. Boeing had to arrange for a second uncrewed test flight at its own expense, with costs amounting to $595 million so far.

If this test mission goes well, Boeing’s Starliner could take its place alongside SpaceX’s Crew Dragon as a U.S.-built spaceship for NASA astronauts to ride later this year. NASA pays the companies on a per-ride basis, in a contractual arrangement that’s similar to a taxi service’s business model. 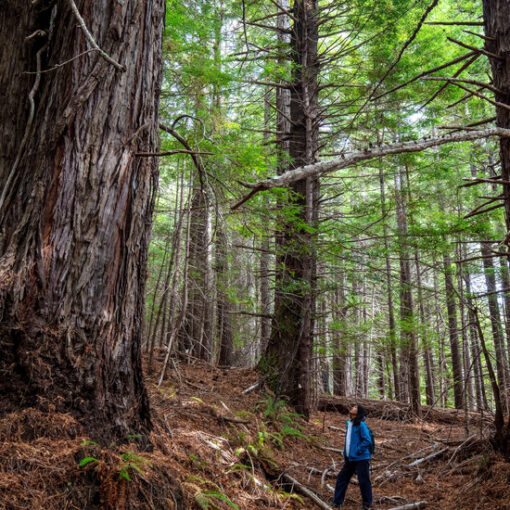 Tucked away in Northern California’s Mendocino County, the 523 acres of rugged forest is studded with the ghostlike stumps of ancient redwoods […]

Novak Djokovic equalled Roger Federer’s all-time record for most weeks as ATP world No 1 on Monday. He has now held the […]

Applied mathematician Mingqing Xiao will enter a federal courtroom in Benton, Illinois, next week to face charges that he defrauded the U.S. […] 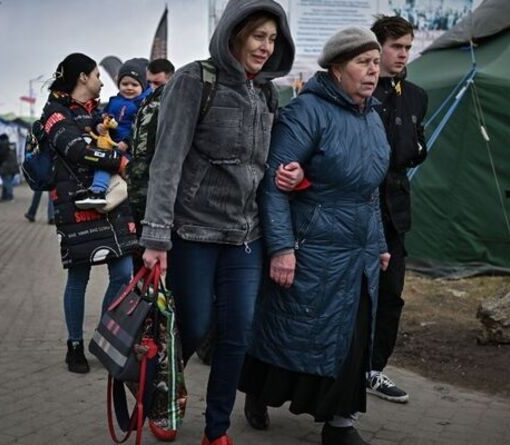