The people who built Stonehenge probably ate cattle organs and shared leftovers with dogs, according to an analysis of parasites trapped in ancient faeces.

Fossilised excrement roughly 4500 years old was discovered several years ago at Durrington Walls, a Neolithic settlement in England thought to have housed the people who built Stonehenge. Previous research suggests the village held a few thousand residents who travelled to the location seasonally to erect the stone pillars.

Piers Mitchell at the University of Cambridge and his team analysed 19 faecal fossils, determining that some were from humans and some from dogs. When they examined the faeces under a microscope, they saw the eggs of a type of parasite called a capillariid worm, which they could identify from its lemon-like shape. This led them to conclude that the sample came from someone who had eaten raw organs of an infected bovine.

“We know they must have been eating internal organs such as the liver, where this parasite would normally live, and they were also feeding it to their dogs, because the dogs had the same kind of parasite,” says Mitchell.

The villagers probably ate raw, parasite-laden organs when a cow wasn’t cooked thoroughly. “We can see these beautiful parasite eggs from thousands of years ago, which haven’t been damaged by the cooking process,” says Mitchell.

One sample of dog excrement contained eggs from a freshwater fish tapeworm, which Mitchell says is an especially intriguing find because fish were not a common food at the settlement. He suspects the raw fish was transported from a faraway village for a feast at Stonehenge then consumed by the dog.

“[The results] show a really interesting way that humans were living with their companion animals thousands of years ago – they were still treating their dogs as one of the family even back then,” says Mitchell. “It’s given us this wonderful window of evidence that we didn’t have before.” 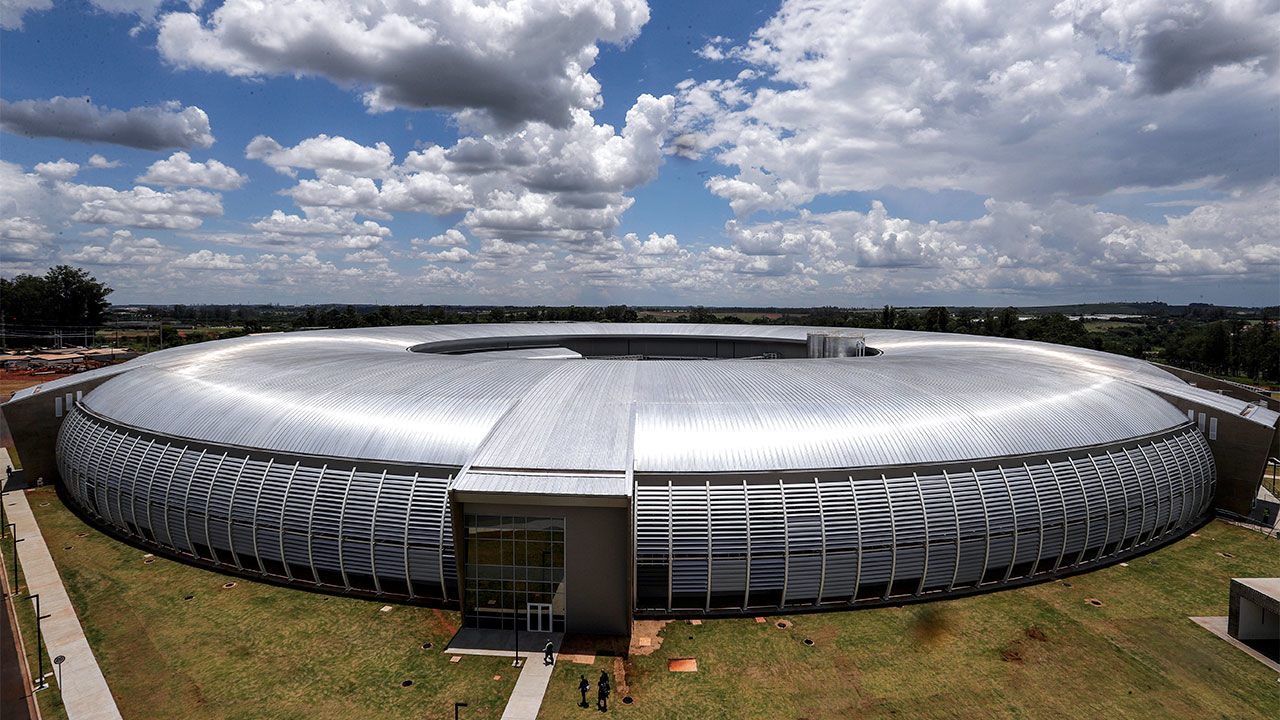 Brazil’s synchrotron light source, Sirius, is scheduled to launch later this year, but 80% of the funds it depends on have been […] 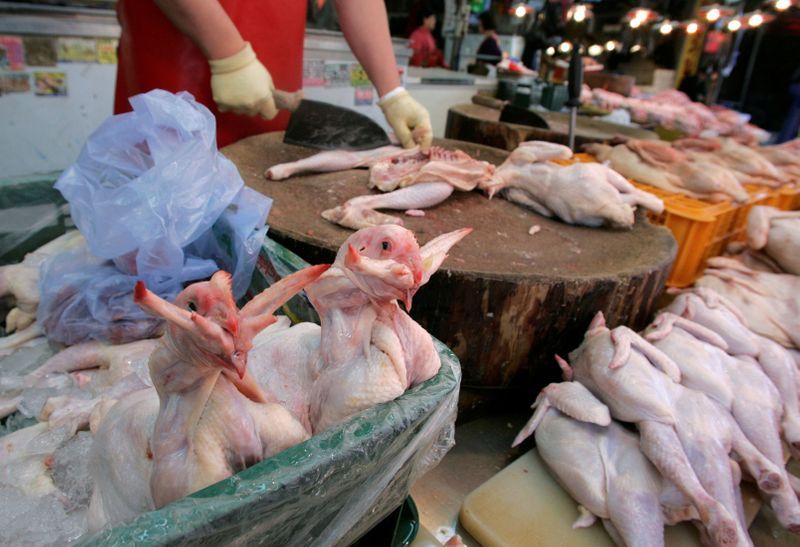 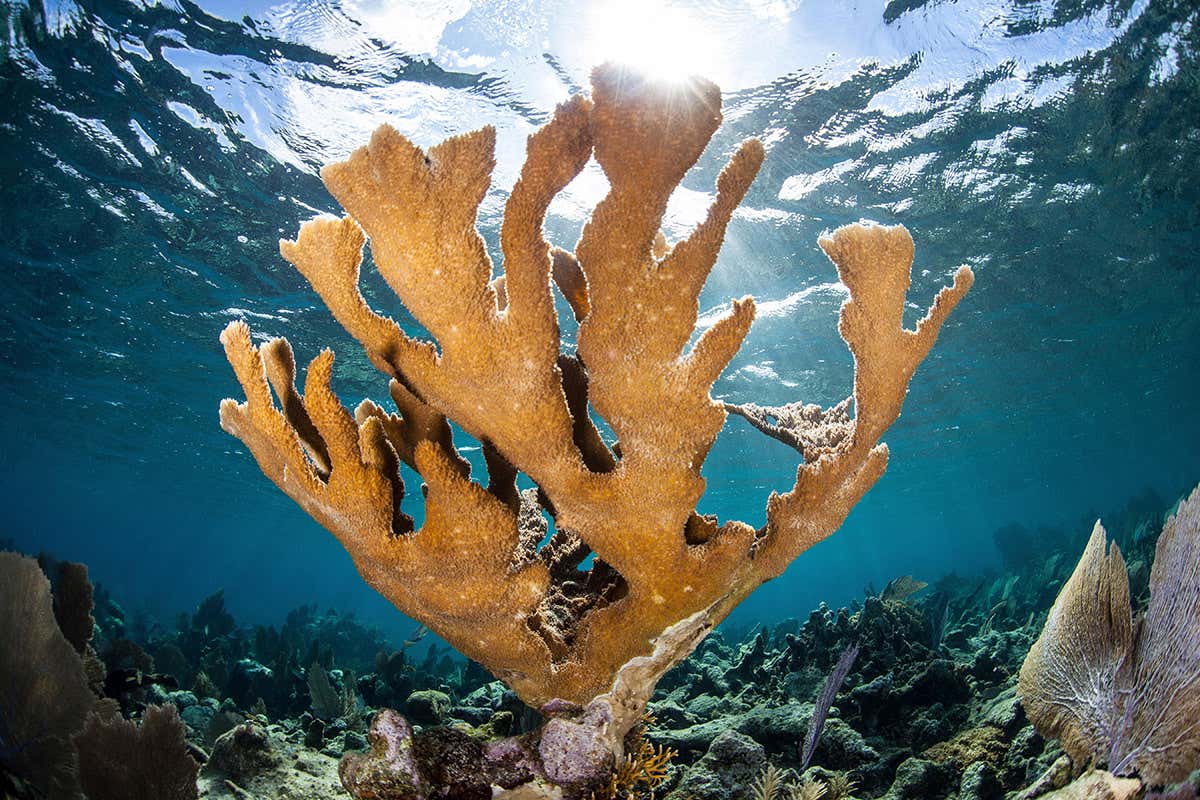 By Michael Marshall Elkhorn coral in the Caribbean SeaWaterFrame/Alamy Corals have an evolutionary superpower. Adult corals can pass on mutations they have acquired […]