Simon Cowell is best known globally for his work on talent shows The X Factor, Britain’s Got Talent and America’s Got Talent. The TV personality and entrepreneur has lost a reported 4st over the years.

Simon has been extremely open about his weight loss and how he got there.

Speaking to Ellen in 2019, the talent show mogul revealed that he had some health tests done in London and received a wakeup call.

After a month of waiting, Simon was told: “You have the worst diet I have ever met from any patient.”

Having been told that out of his smoking, drinking and diet habits his poor diet was one he had to drop, Simon agreed.

READ MORE: How to lose weight in time for summer without ‘going hungry’

While he admitted to still drinking alcohol and smoking, Simon had to give up “pretty much all the things I love”.

The four key things he gave up were dairy, sugar, bread, gluten and red meat.

This would have left him with plenty of room for nutritious foods such as fruit, vegetables and protein rich foods such as turkey and chicken.

But although the new diet was restrictive, he was able to stick to it because it made him feel noticeably better.

One thing The X Factor judge did admit to missing was pizza, which is a favourite of his young son.

He also said that he didn’t want to get a taste for the unhealthy foods he once loved, so his best bet was cutting them out entirely.

Another trick to sticking to a diet is to make it enjoyable.

He told The Sun that when a diet is interesting and tastes good, it’s “surprisingly easy” to follow.

He sticks to vegetables, salads and a “great beer”.

And he avoids red meats such as beef, lamb and pork.

North Macedonia’s president has singled out heavy air pollution and the emigration of young, skilled professionals as the most serious threats the […] The U.S. National Institues of Health (NIH) is planning to examine why a few people have suffered allergic reactions to Pfizer’s coronavirus […] 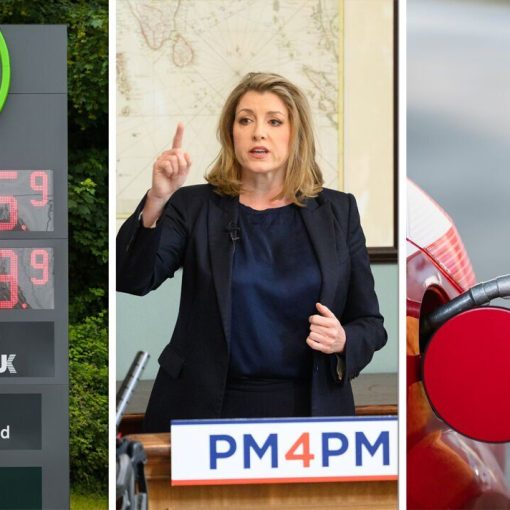 Mr Haq continued, saying: “There is also another issue here that we can’t ignore. We are in the midst of a climate […] 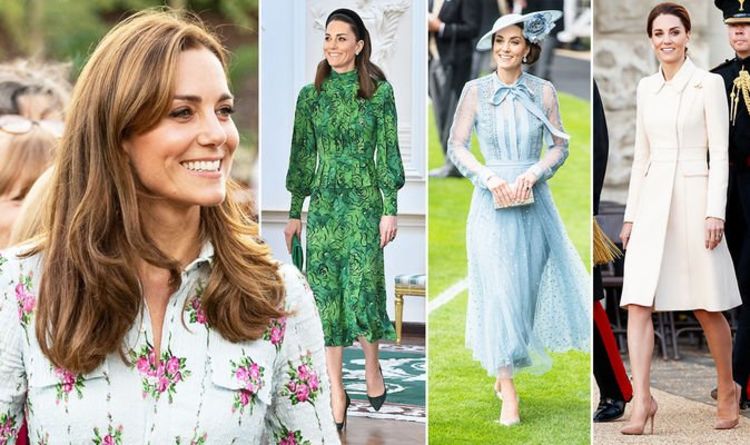 Kate Middleton, the Duchess of Cambridge, is the wife of Prince William, both 38. The mother-of-three has been praised for her stylish […]