Growing together! Jennie Garth exclusively told Us Weekly her and husband Dave Abrams’ keys to their successful marriage ahead of their seven-year anniversary this summer.

“It’s been a journey of just real personal growth for each of us,” the 50-year-old actress told Us on Thursday, May 19, while promoting Tubi’s Bad Influence. “I’m nine years older than my husband, so we’re kind of different places, on a personal level. And it’s about accepting the other person’s journey and loving them even more.”

The Beverly Hills, 90210 alum noted that “acceptance” from your partner is very important.

“That’s something that’s been really coming through really clearly lately — acceptance and appreciation for having somebody that loves you enough to accept you for your flaws and all the great things about you at the same time,” she added.

Garth had been married twice before she met Abrams, 40, in 2014 on a blind date.

The “90210MG” podcast cohost wed Daniel B. Clark in 1994 and two years later they finalized their divorce. Garth moved on with Peter Facinelli, with whom she shares daughters Luca, 24, Lola, 19, and Fiona, 15. The duo called it quits in 2012 after 11 years of marriage.

The Illinois native walked down the aisle for a third time in July 2015 after Abrams popped the question three months prior. Us broke the news in November 2017 that the couple were taking time apart. Abrams filed for divorce in April 2018 but withdrew the petition in February of the following year.

The What I Like About You alum, who celebrated a milestone birthday in April, revealed that her marriage isn’t the only thing that has evolved with time.

“I feel great. Like, 50, it snuck up on me and here it is. And there’s just so many levels to it,” Garth told Us on Thursday. “There’s so many new things to appreciate about myself. I love to learn and grow and evolve. … I’m just knocking on another door right now of, like, discovery and it feels really cool.”

The BH90210 alum noted that as her daughters continue to grow and leave the house, she knows it will only add to her personal transformation.

“I’ve started to sort of diversify myself and try to, you know, find new interests because my whole adult life has been being a mom,” she said. “So it’ll be really an interesting transition for me [to be an empty nester]. I’m not gonna lie, I’m a little nervous.”

While her children have always been a big focus, Garth has continued to act, most recently starring in Tubi’s Bad Influence.

“The script grabbed me right out of the gate. It was just a really relatable role for me. It’s interesting because it would’ve been a role that I would’ve played [when I was] much younger,” the Mystery Girls alum told Us of her new movie. “I would’ve played the daughter role and now I’m getting to play the older, the mature, the mother roles, and sort of bringing a whole new perspective to things. It was a really good story.” 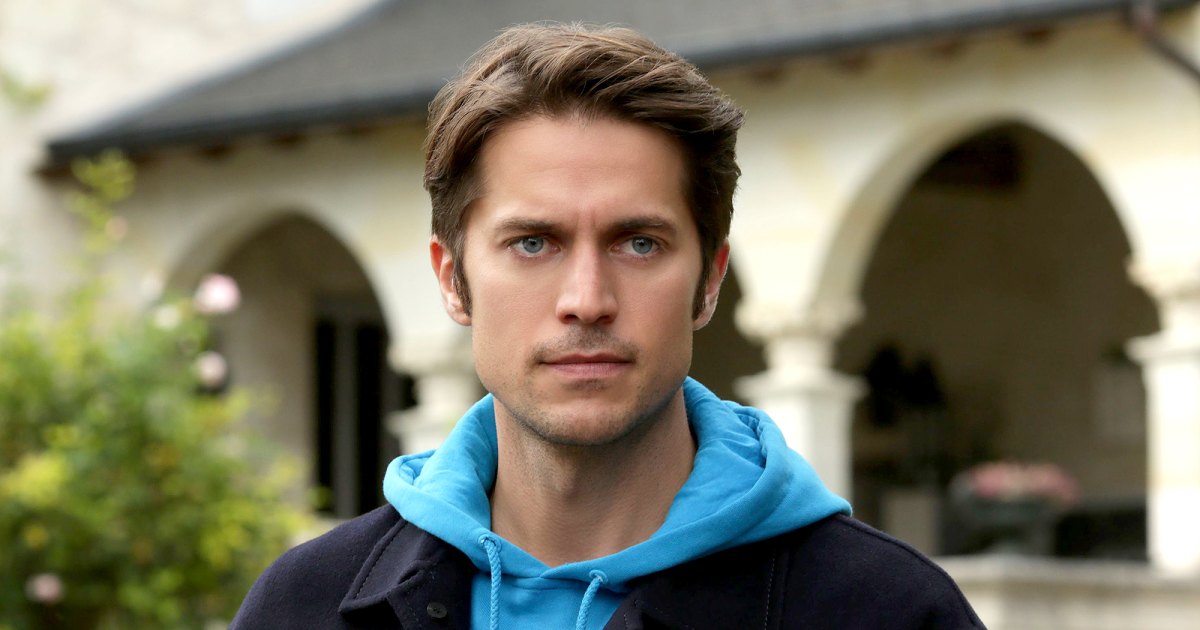 Ooh, la la! Lucas Bravo caught a few eyes — and stole a couple of hearts — as the charming chef Gabriel […] 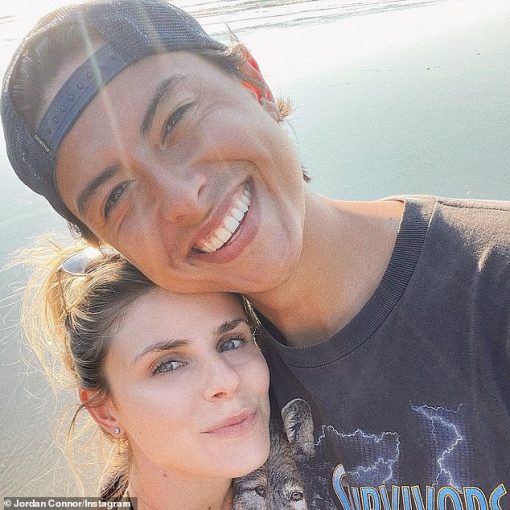 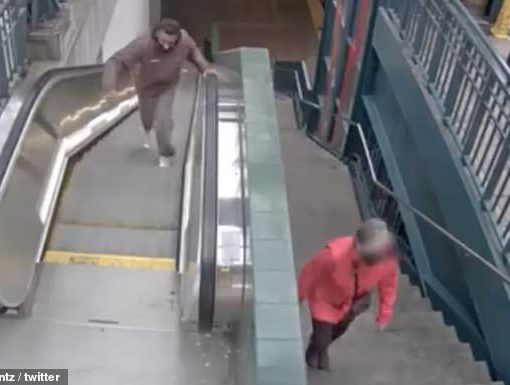 1.56am BST01:56 Email from Andrew James: Hunter mate, What do you make of the Chris Paul love-in? Deserved or band-waggoning? And have […]