Meghan’s style has come to reflect more of her own personality since she left the Royal Family, a fashion expert has remarked. The Duchess has ditched many of the fashion protocols expected from Royal Family members. The evolution of her style reflects her move away from the British Monarchy.

Harriet Castle, buyer at Public Desire, told Express.co.uk: “Meghan Markle was an actor first, and since becoming a member of the Royal Family, she would have had to follow certain protocol when it comes to her outfits.

“However, she’s always maintained true to herself throughout, every outfit reflects and suits the Duchess’ personality.”

She went on: “She has always opted for more solid and neutral colours which are more relaxed.

Meghan has a number of style credentials. She has appeared in and guest-edited a September issue of British Vogue.

It included a shift dress with Marks & Spencer and a tote bag with John.

She also created a shirt with Misha Nonoo – whom she has described as “my dear friend, and one of my favorite designers” – for the collection, which saw one piece of clothing donated for each one bought.

The white shirt has become part of Meghan’s wardrobe, as experts pointed out.

In fact, for her first public appearance with Prince Harry at the Invictus Games in Toronto, Meghan wore the “Husband Shirt” from Misha Nonoo’s brand.

“This has been a classic look from the moment she made her first appearance with Prince Harry in 2017 at the Invictus Games.

“She also dresses up this classic look by pairing a white shirt with a printed skirt as she did at the 2019 Wimbledon championships.”

The expert recently discussed the difference between Kate Middleton and Meghan’s wedding dresses. She told Express.co.uk the different styles reflected the women’s “positions”.

She told readers: “Both of their wedding dresses were stunning and really reflected both of their styles and positions in the family perfectly.”

The two women were marrying into two different positions in a family in which members ranked based on their order in line to the throne. 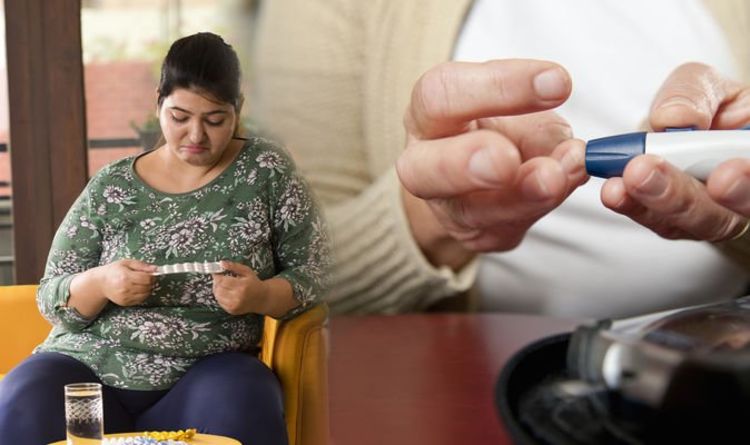 Everyone with type 2 diabetes has a different experience. Some find it relatively easy to keep their blood glucose levels within the […] 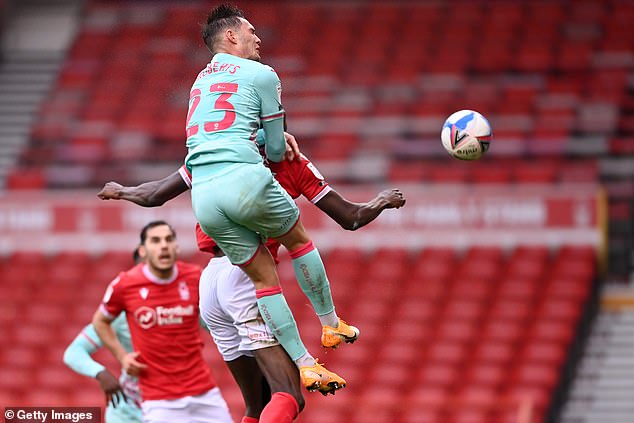 Nottingham Forest 0-1 Swansea: Connor Roberts puts his head where it hurts to lift City up to fourth as Chris Hughton’s struggling […] 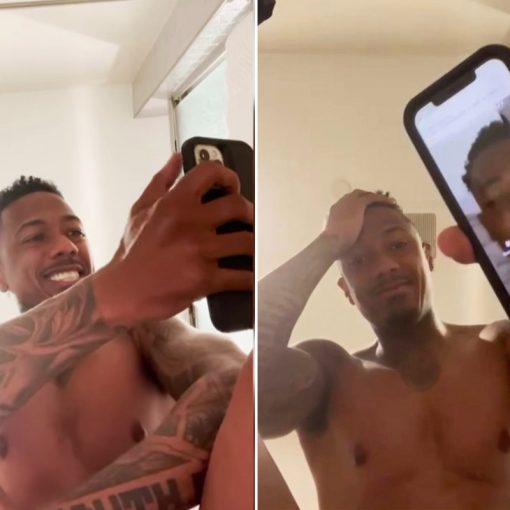 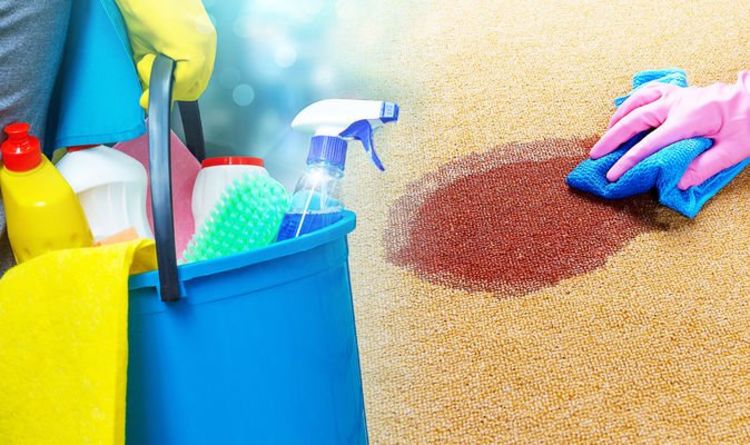 Carpets can be freshened up with products and a quick hoover. If trying to tackle a notable stain, property owners shared their […]