VGChartz’s Evan Norris: “Dolmen arrives at a time in the evolution of the Souls-like where innovation or originality or at least technical excellence is required to stand out. While Dolmen adds its own flavor to the proceedings with a focus on eldritch enemies, energy consumption, and projectile combat, it’s not enough to distinguish itself. It can’t compete with the brilliance of Elden Ring (no shame in that) but it also falls short of other AA sci-fi action-RPGs like The Surge and Hellpoint. Ultimately, it seems less like an offshoot of Dark Souls and more like a proof of concept launched before From Software birthed the sub-genre.” 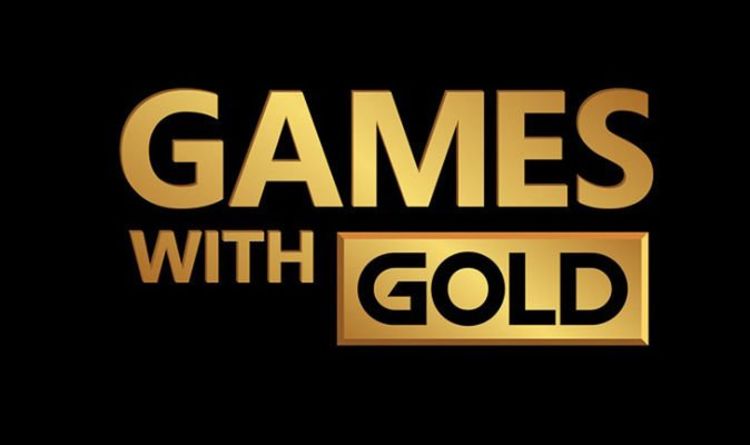 Microsoft will be announcing the new Games with Gold lineup of titles for December in the coming days. We don’t know precisely […] 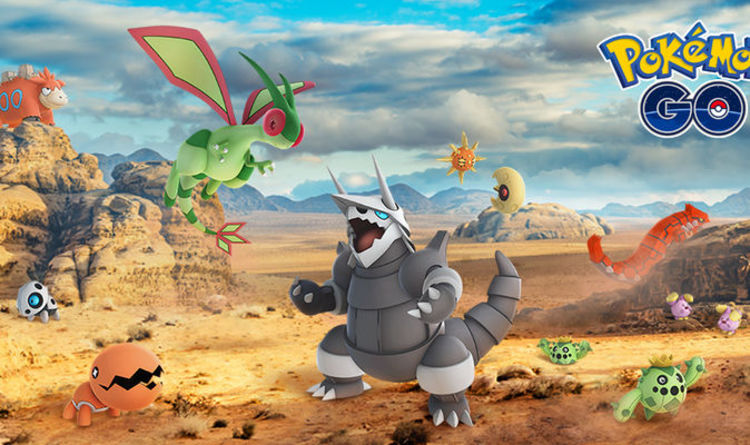 The new Pokemon Go news was confirmed today by Niantic, who also posted a picture showing some of the new list. And […] 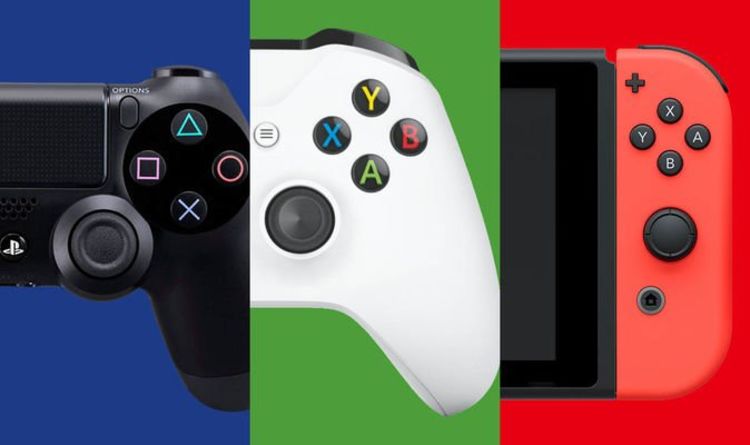 PS4, Xbox One and Nintendo Switch has just got a powerful new rival that could shake-up the gaming landscape in 2020. Sony, […] 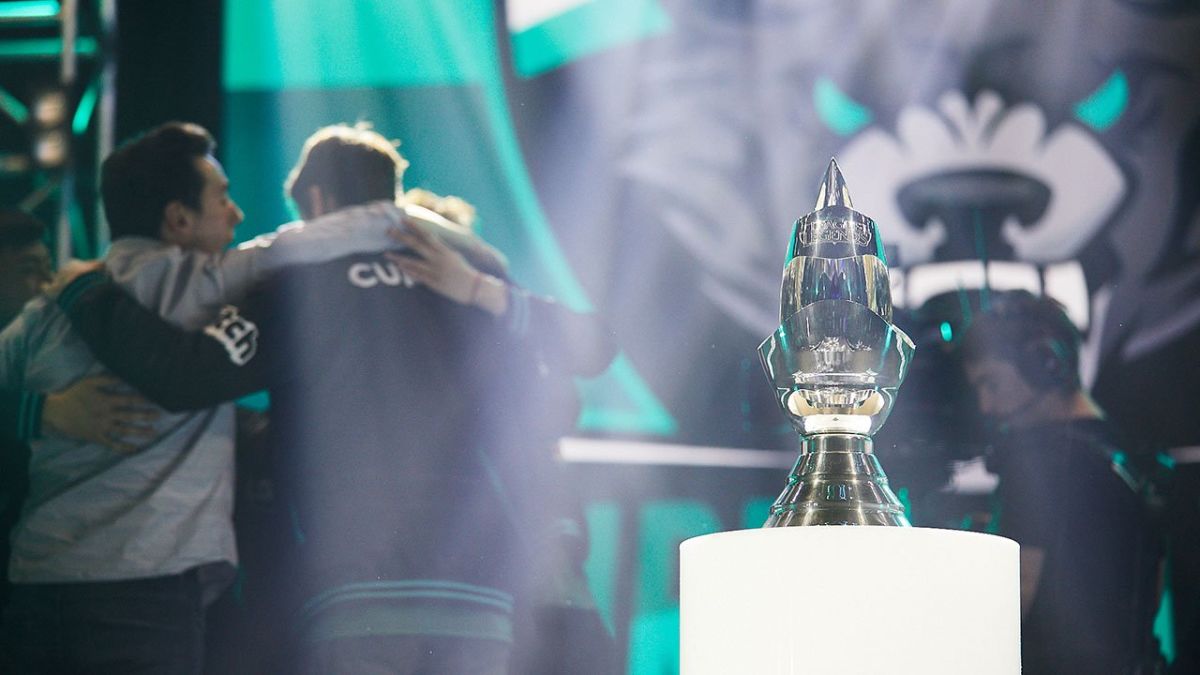 Photo: Riot Games Riot Games, makers of games such as League of Legends, Valorant and Legends of Runeterra, has announced the closure […]