All Creatures Great and Small series three is set to make an epic return this coming Autumn after filming was delayed due to the coronavirus pandemic. The Channel 5 series, which is set in 1939, will see the beginning of the war unfold and how Seigfried Farnon (played by Sam West), James Herriot (Nicholas Ralph) and the rest of the residents of Skaledale House manage in the changing circumstances. Rachel Shenton, who plays Helen Alderson opened up about her time on the show and explained what she felt were her hardest scenes to film.

Taking over Masterpiece PBS’ Instagram stories, Rachel revealed filming with Clive the bull wasn’t as easy as people may have thought.

She explained: “Most challenging scene, I remember in episode three or four where James and Helen are in the field with Clive the bull.

“I just remember it being logistically difficult because it was raining so much, and it was freezing, and we were all stood down because of the rain.

“Every time it sort of eased off a little bit, we would rush in and try and get the scene done so that one because of the weather.”

During a recent Q&A for the upcoming series of the Channel 5 show, Rachel also touched on how she was blown away by how big Clive was when she first met him.

At the Radio Times Television Festival, Rachel recalled their first encounter and said: “It took my breath away.

“It was very important for Helen that she felt comfortable around all animals, she grew up on farms and had been around big animals since she was a toddler.

“But working with the animals is probably one of my favourite bits of the show, the scene with Clive was my second day on the job.

“The adrenaline was pumping so much in my body that I almost forgot the next line! But we managed it, and they never used it in the end, so…”

During season two, fans were tormented over whether or not Helen and James would get together, especially after she was set to wed another man.

At the end of the series, James finally took the plunge and proposed to Helen, setting them in good stead for the next chapter of their lives.

Producer and writer Ben Vanstone told The Mirror: “In season three, Helen and James have become engaged, so I think it’s fair to say there may be a marriage on the horizon, perhaps.

“It’s 1939, so it will come as no surprise that war is looming, and that will increasingly cast a shadow over our characters’ lives.

“Ultimately, our show is about Darrowby and the world of the Yorkshire Dales and the farmers within it.”

All Creatures Great and Small has been a hit with viewers across the globe and it is based on a series of books by real-life vet Alf Wight, who wrote under the pen name James Herriot.

All Creatures Great and Small returns this Autumn on Channel 5. 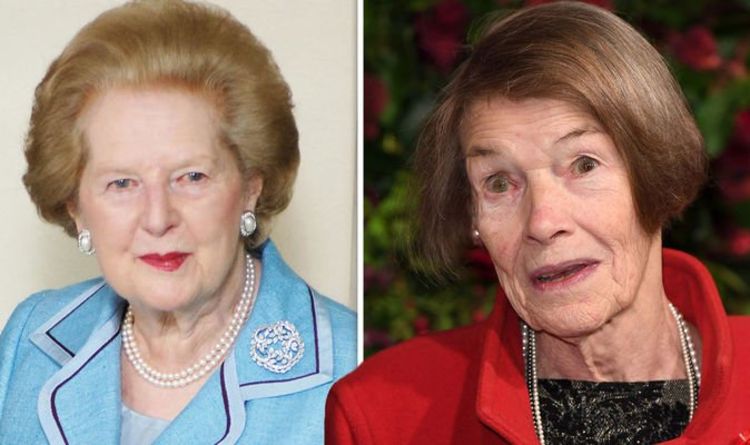 “By far the most dramatic and heinous demonstration of Thatcherism [was] where every single shop doorway, every single night, became the bedroom, […] 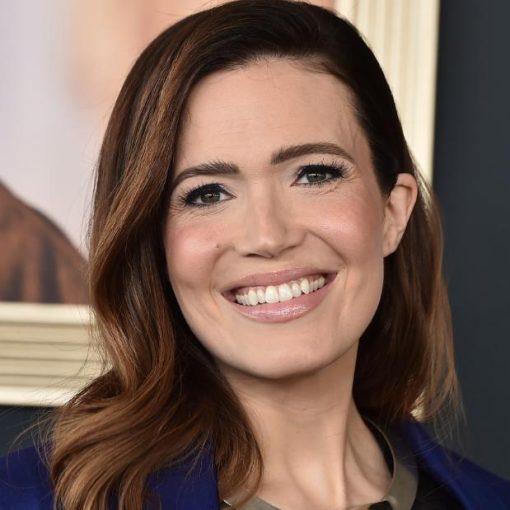 “One incredibly seminal chapter of my life just ended and the next one, as a mother of two, is about to start… […] 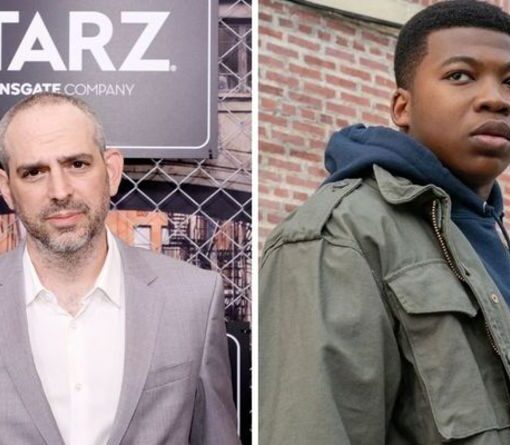 Power’s triumphant prequel series is expected to land on Starz later this year with its second season. Preceding the events in the […] 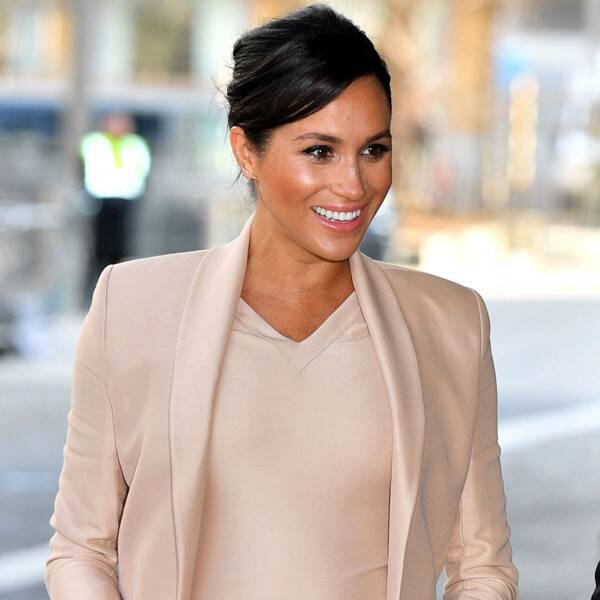