“I don’t know why it bothers him, he’s an excellent actor and clearly beloved by his fans,” she added kindly.

Tom’s latest Top Gun film premiered in London’s Leicester Square on Wednesday as a follow up to the hit 1980s film, with the actor reprising his role as Pete “Maverick” Mitchell.

Tuesday marked the movie’s first premiere at the Cannes Film Festival, where Tom and his co-star Jennifer Connelly, who plays Penny Benjamin, walked the red carpet. 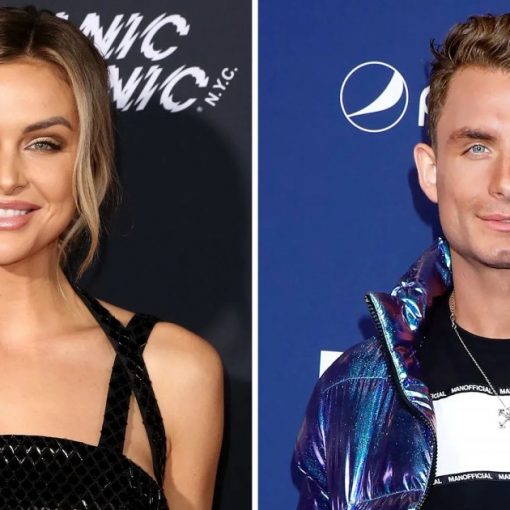 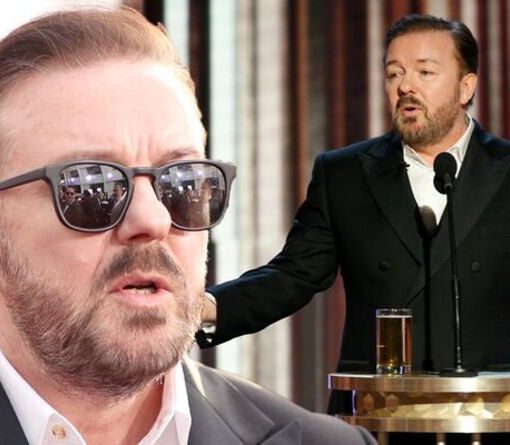 “Every demographic under the sun. Except poor people, obviously. F**k them.” Responding to Ricky, Lash Fary, Founder of Distinctive Assets, said: “Ricky […] 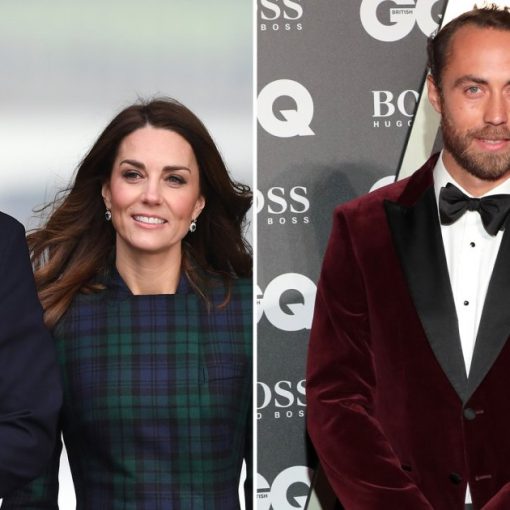 Family of six! Prince William and Duchess Kate quietly have welcomed a new furry friend. Us Weekly confirms that the couple, who […]