On Feb. 24, when Putin (like other would-be conquerors we’ll be mentioning today, he only needs one name) invaded Ukraine, the Russian despot wanted to change history. That he did: Rather than divide and weaken NATO, he united and strengthened the Atlantic Alliance that has kept the peace in its part of Europe since 1949.

Now NATO is growing, with the application of Sweden and Finland to join the 30 allied nations, led by the United States. Though the two quiet countries don’t make many waves, this is world-historic stuff. Sweden has been strictly neutral since being part of the coalition that defeated Napoleon (another of those single-name guys) at Waterloo in 1815. The Swedes sat out World Wars I and II, but their neutrality is now gone due to the attack on Ukraine.

The Finns joining NATO is equally remarkable. In 1940, their winter white camouflage troops on skis fought off Stalin’s far larger attack (sound familiar?) and then resumed their war against the Russians when Hitler (again, the one name, see a pattern here?) launched his own attack on the USSR. After being subdued by Moscow in 1945, the Finns fared luckier than Eastern Europe and were allowed to retain their freedom, but had to suffer Finlandization and keep a low profile to not upset the bear next door. But not anymore.

Only once has NATO’s core Article 5 protection, meaning an attack on one member is considered an attack on all members, been invoked. That was 9/11, when our allies came to our aid.

NATO membership is not instant. It took more than a year for the last new member, the ex-Yugoslav republic of North Macedonia, to be formally ratified by all 29 members. Turkey, a loyal ally of the West for 70 years, has been bothered by Nordic support for the Kurds, but we trust that the Turks will support the entry of this pair.

The U.S. Senate has now approved $40 billion for Ukraine and now senators must swiftly ratify Sweden’s and Finland’s NATO accession. 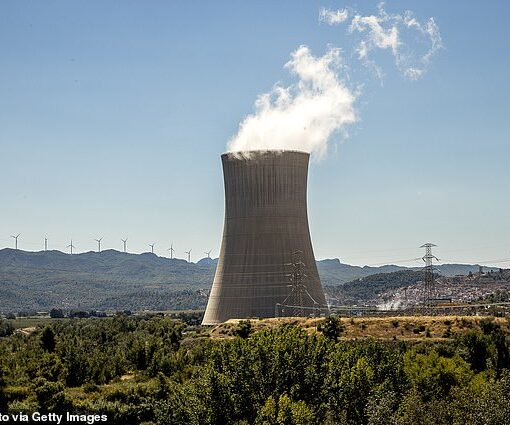 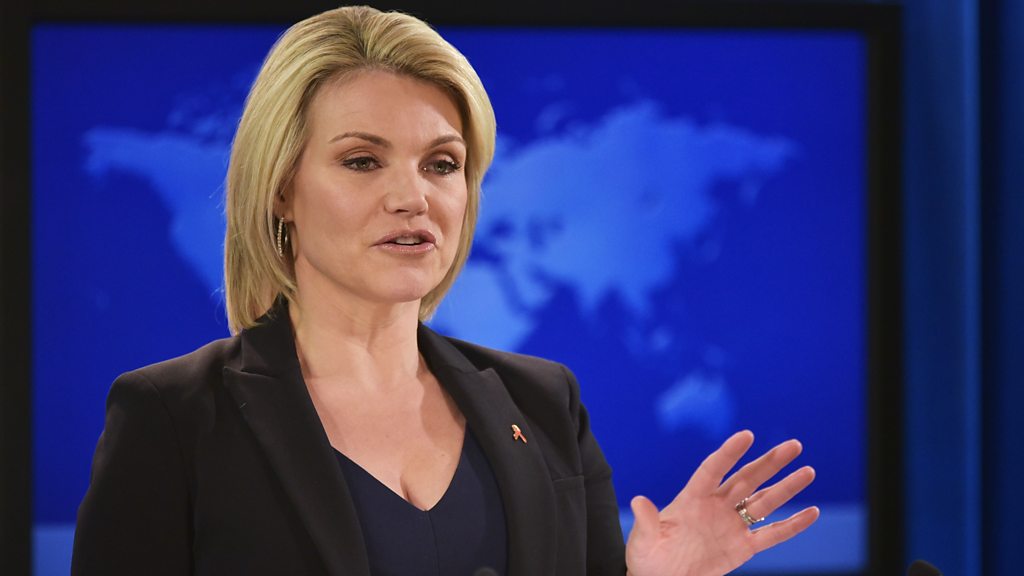 Media playback is unsupported on your device Media captionWho is Heather Nauert? US President Donald Trump’s pick to be America’s new UN […] 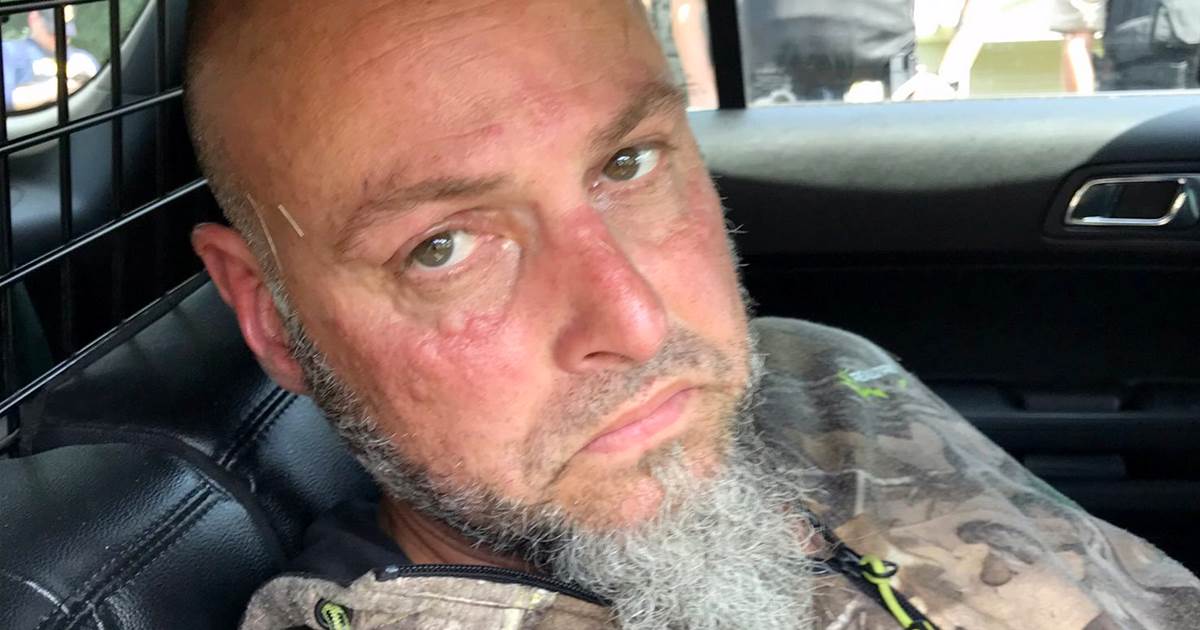 An escaped convict suspected of killing a Tennessee corrections employee was brought into custody Sunday after a four day manhunt. Curtis Ray […] 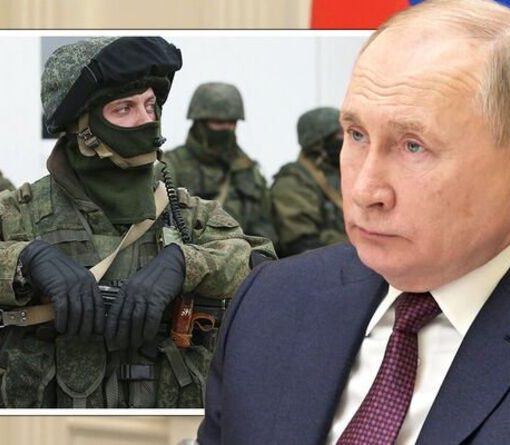 The Kremlin strongman seems set to unleash his dogs of war on Ukraine any day now, as he looks to reshape the […]