BREAKING NEWS: Emma Raducanu confirms she IS fit to play in the French Open after retiring injured in the first round of the Italian Open with lower back pain

Emma Raducanu has declared herself fit for next week’s French Open after having to retire at her previous tournament.

The US Open champion has responded well to treatment, having pulled out of her first round at the Italian Open eleven days ago with lower back problems.

She has been practising at Roland Garros, where she has only played once before, in the juniors four years ago. 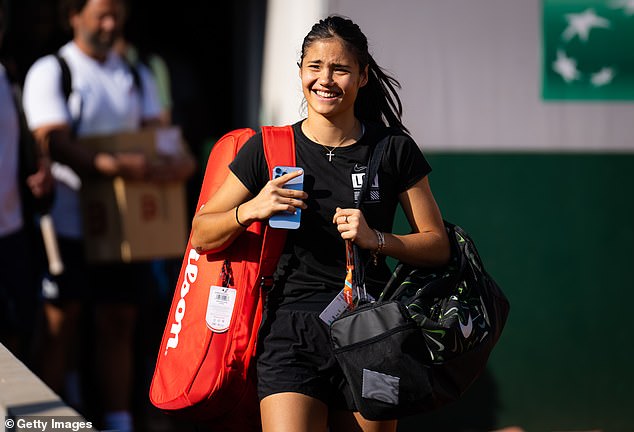 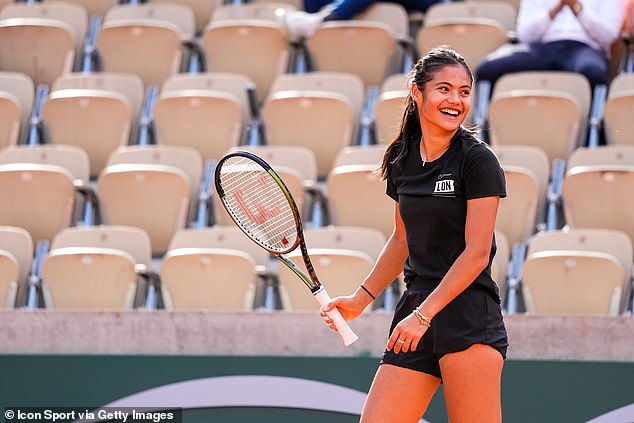 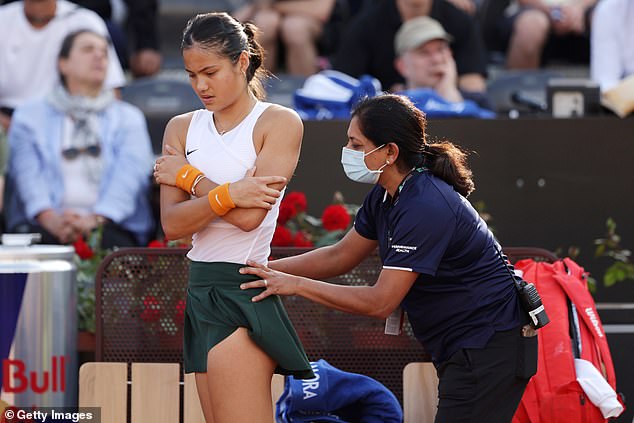 ‘I’m learning about my body, for sure, and I’m very happy to be continuing my preparations for the French Open and to be able to play this tournament,’ said Raducanu, who had initially feared for her participation.

‘It was definitely thrown into question. But at the end of the day I’m just learning, feeling it out. I got the all clear to continue with preparations and see how things go.

‘Last week after Rome I definitely had to slow down that week, but this week I have been training and luckily being able to practice all of the shots.

‘It feels good to be able to move freely and just like run around. You know, it’s quite fun.’ 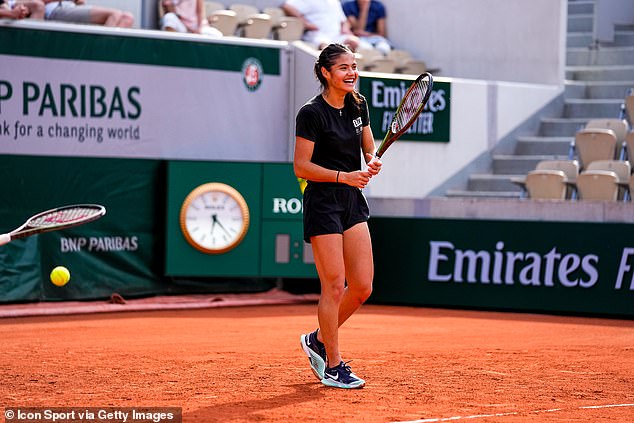 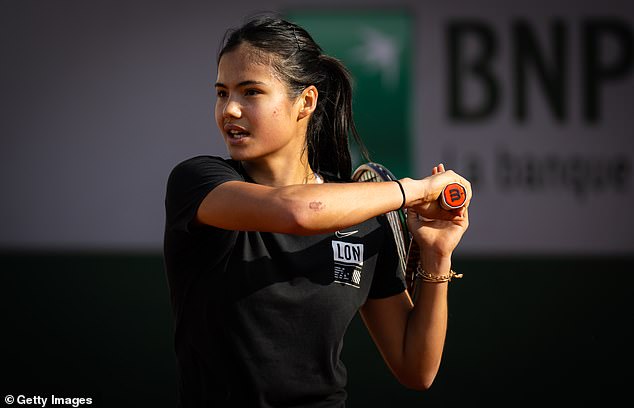 In her first ever season tackling the complexities of clay court tennis Raducanu has collected a respectable 5-4 match record, and will play a qualifier in the first round in Paris.

The identity of her opponent may be delayed due to torrential rain in the French capital on Friday halting the preliminary rounds.

‘I think that I have definitely come a long way and probably progressed faster than expected of myself in the last few weeks and I really am enjoying the clay,’ she said.

January – After she lost to Danka Kovinic in the third round of the Australian Open, it emerged Raducanu was grappling with a huge blister on her finger that took weeks to heal

February – Raducanu withdrew from a WTA event in Monterrey with a leg problem, a week after it had forced her to retired from a first round match in Guadalajara

March – Following a defeat by Croatia’s Petra Martic at Indian Wells, Raducanu cited a stiff back but refused to use it as an excuse, admitting: ‘I’ve just got to get stronger’

May – Now, after withdrawing in the first round of the Italian Open with lower back pain, Raducanu confirmed she is fit to compete in the French Open

Leroy Sané smiles and admits it was a dilemma, something that needed careful consideration. The 24-year-old’s transfer from Manchester City to Bayern […] 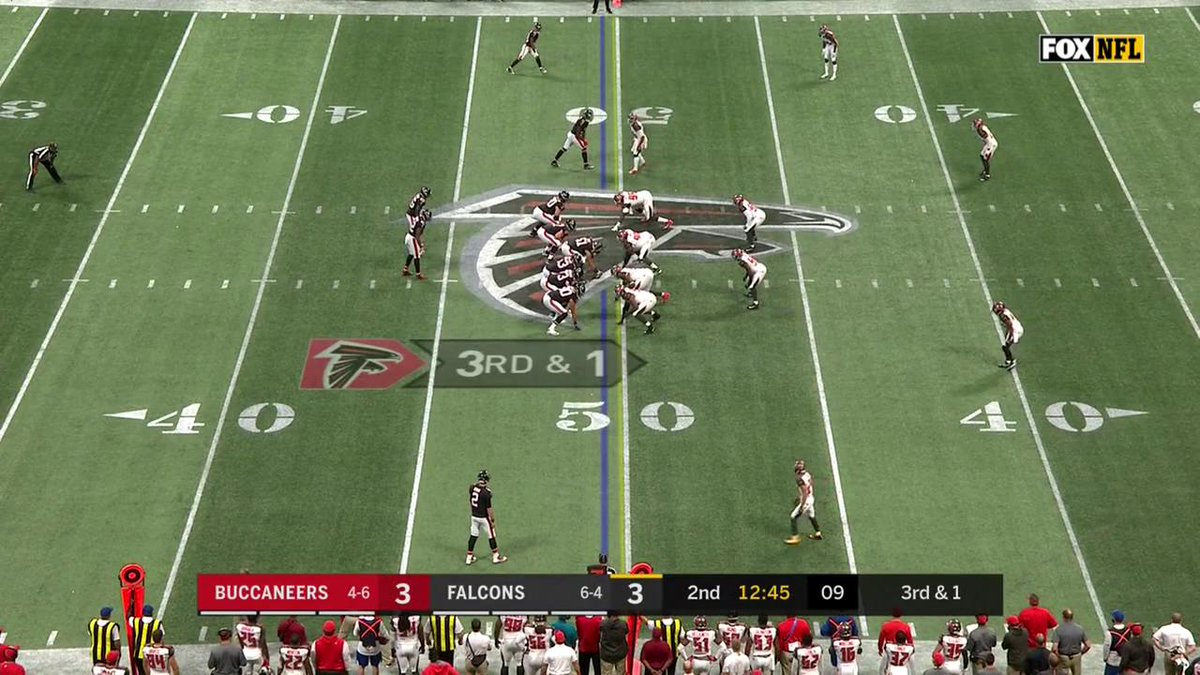 Kansas City Chiefs coach Andy Reid is not an impulsive man. He learned at the feet of Mike Holmgren, a coach who […]

If there is one thing that Liverpool should know, squatting defiantly at the top of the Premier League, it is that Manchester […] 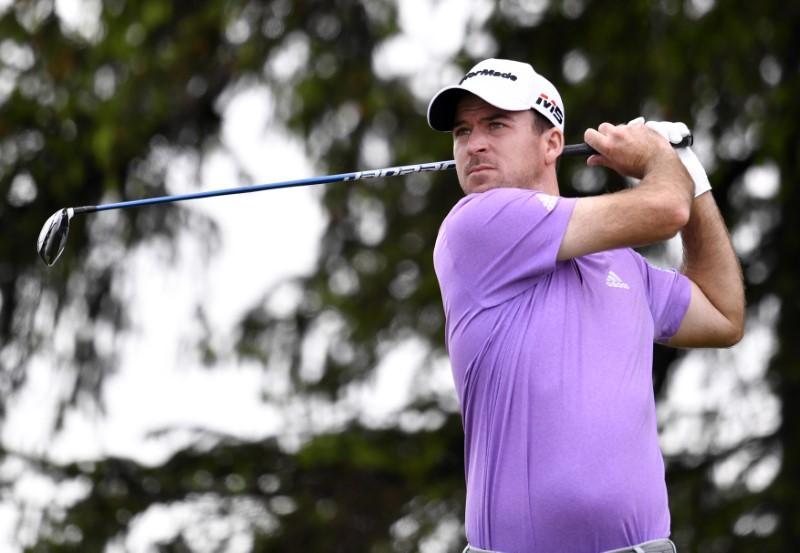 (Reuters) – The second-round leaderboard at the Canadian Open on Friday had an unusual look, littered with local names at a championship […]