A head to head between the world champion and the leading pretender to the throne can be a game to savour. Magnus Carlsen and Ding Liren are both playing in the online Chessable Masters, which began on Thursday with an all-play-all of 16, followed next week by a knockout of the top eight.

Carlsen and Ding are paired in Sunday evening’s 15th and final all-play-all round, but even if both are already qualified there could still be a battle as Carlsen always wants to be top seeded for the knockout stage. There they would be likely to meet again, either in Tuesday’s semi-finals or in the two-day final on Wednesday and Thursday.

After four rounds China’s No 2, Wei Yi, led with three wins and a draw, followed by Carlsen, Ding, and Anish Giri tied for second place.

Ding had to play 26 rated games in a hurry last month to ensure he qualified for the Candidates, but he was unbeaten and scored a brilliancy based on a long distance attack.

Meanwhile, the four Candidates who played in Bucharest as a warmup all finished in the bottom half. In particular, Alireza Firouzja was unrecognisable as the 18-year-old who wowed the chess world last autumn and became the youngest ever to reach a 2800 rating.

The most entertaining match of the week came in Tuesday’s semi-final of the junior speed championship, in which Arjun Erigaisi knocked out Hans Niemann in a fluctuating series of 5/1 blitz, 3/1 blitz, and 1/1 bullet. Both 18-year-olds have been in fine form this year, surging into the world top 100 as the Indian crushed the Wijk masters group while the American won at Havana and Malmö, and their clash was a little like watching Mikhail Tal and Bobby Fischer transported from the 1950s for a speed match. Niemann’s win in the first featured game is especially worth a look.

The online Chessable Masters and the over-the-board Warsaw Rapid and Blitz began on Thursday, with a rare appearance by India’s ex-world champion Vishy Anand a highlight in Poland.

Anand was in brilliant forn at the start, winning all his three first-day games, including an incisive Advance Variation against Anton Korobov’s French Defence.

Thursday was also the opening round of the over-the-board Chessable English Open at Kenilworth, Warwickshire, which, despite first and second prizes of £2000 and £1200, has failed to attract any of England’s elite of six grandmasters rated 2600+. In their absence, a generation clash is on between the GM survivors of the Fischer boom, now in their 50s and 60s, and the rising group of IMs and FMs in their twenties and teens.

The English elite have their eyes on a different and ambitious target – a world crown. The World Senior Team Championships for over-50s and over-65s start in Acqui Terme, Italy, on 19 June, with England seeded to capture gold in both events. England over-50s are leaving little to chance, with a team headed by Michael Adams and Nigel Short, supported by John Emms, Mark Hebden and Keith Arkell. England over-65s, led by GM John Nunn, will also be top seeded by a wide margin of rating points.

Before the pandemic, the teams to beat were the United States in the over-50s and Russia in the over-65s. Russia are banned this year, while the US squad lacks two of its best players, the Deep Blue mastermind Joel Benjamin and the seasoned Alex Yermolinsky. Double gold might appear a done deal, but in more than one previous version of this championship, England have started as strong favourites yet failed due to narrow defeats against a rival in a crucial match. 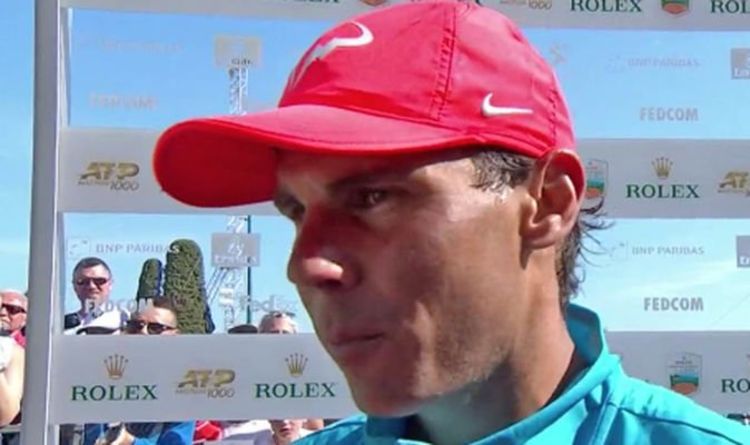 Nadal told Amazon Prime: “I had great feelings. Always this court is so so special for me. “I’m enjoying the fact that […] 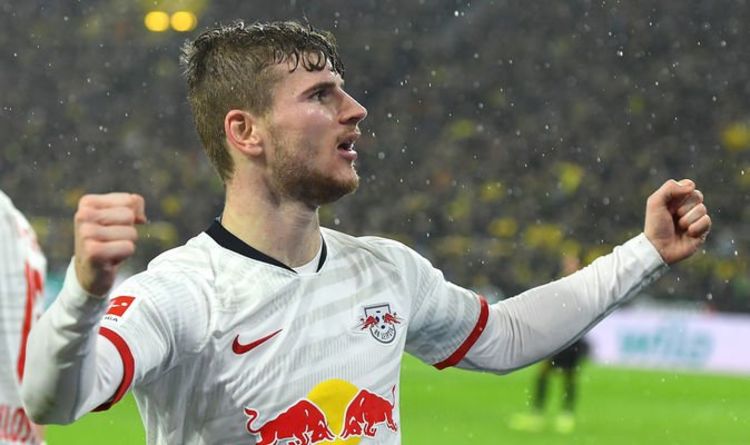