LOS ANGELES — A man charged in an on-stage attack of comedian Dave Chappelle has now also been charged with the attempted murder of a roommate months earlier, authorities said Thursday.

Isaiah Lee, 23, has pleaded not guilty in the December stabbing that occurred during a fight at a Los Angeles transitional living facility, the LA County District Attorney’s Office said.

The publicity that followed the Chappelle incident helped lead to Lee’s identification and arrest in the previous attack, prosecutors said.

A message left with the county public defender’s office seeking comment from an attorney for Lee was not immediately returned.

Lee was arrested May 3 after allegedly rushing the stage and tackling Chappelle during his stand-up set at the Hollywood Bowl.

He was carrying a replica handgun with a large blade that folded out of it similar to a pocket knife, according to police, who released a photo of the weapon.

Chappelle was not hurt, and finished the show that was part of the “Netflix Is a Joke” comedy festival.

Lee pleaded not guilty to misdemeanor charges of battery, possessing a deadly weapon with intent to assault, and two counts related to interfering with a public event. He has remained jailed since the attack. 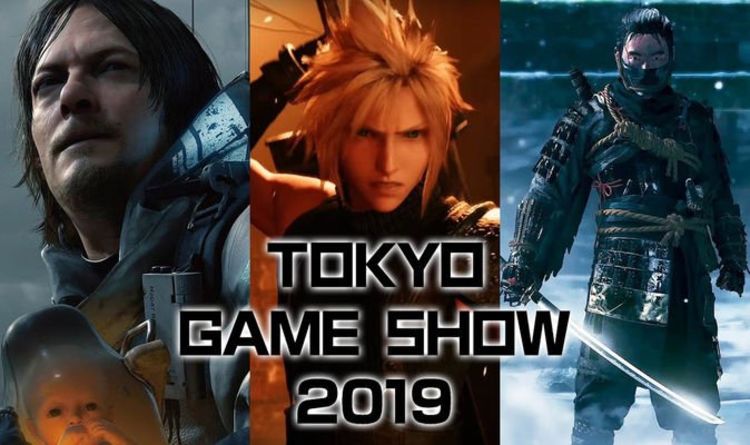 TGS 2019 is beginning soon, with major titles such as Death Stranding, the Final Fantasy 7 Remake and Ghost of Tsushima all […] 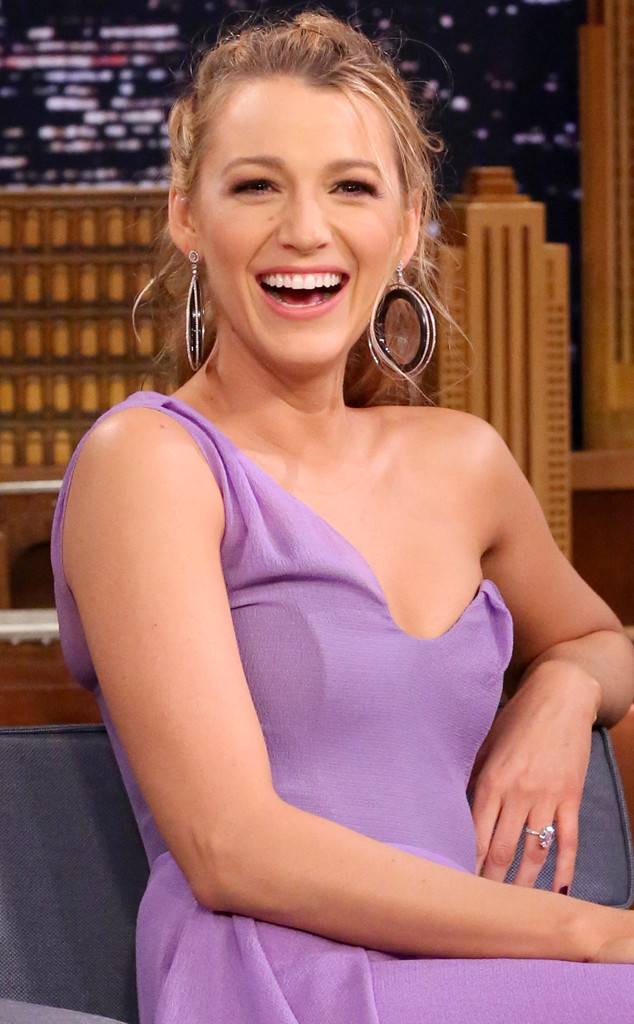 Andrew Lipovsky/NBC/NBCU Photo Bank via Getty Images Blake Lively isn’t afraid to be the punchline.  The Simple Favor star was sharing a few […] 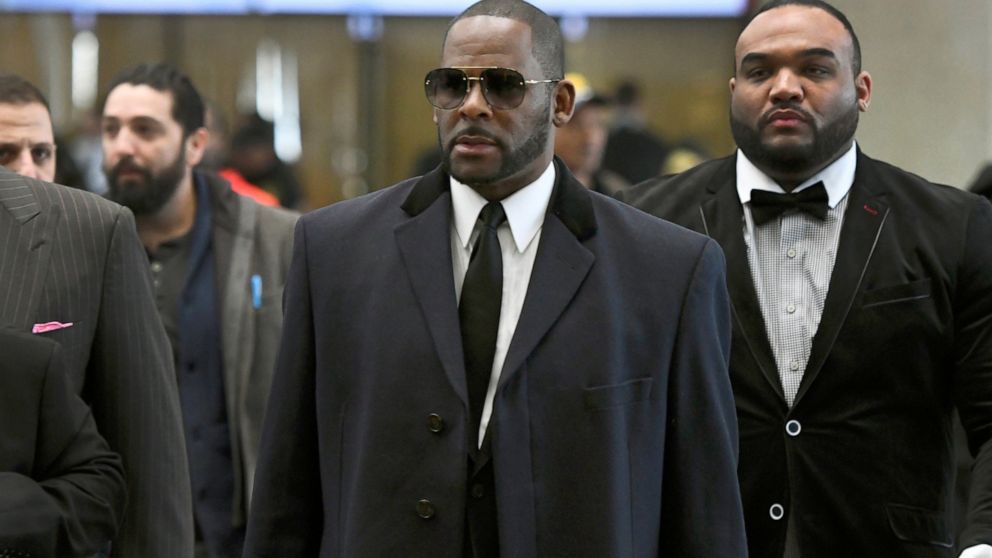 Singer R. Kelly is expected to plead not guilty to 11 new sex-related felonies at his Cook County arraignment. Thursday’s hearing in […] 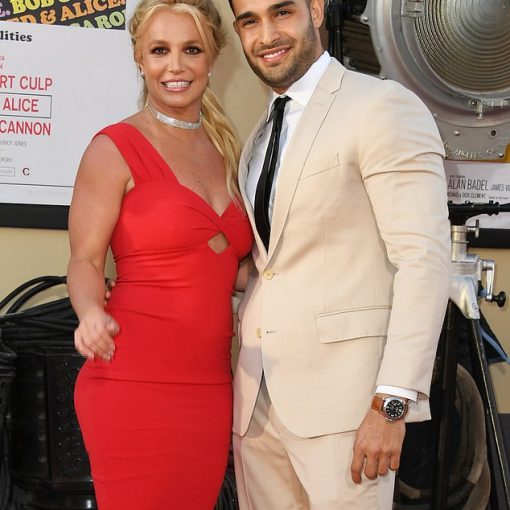