Biden administration officials are in talks with the Saudis about arranging a potential in-person meeting while the President is overseas next month, current and former US officials said. Saudi Arabia currently holds the presidency of the Gulf Cooperation Council, so any engagement between Biden and bin Salman, known as MBS, would likely coincide with a meeting of the GCC in Riyadh, the sources noted.

“You should count on something like this happening, it just comes down to when, not if,” a former US official familiar with the discussions said. Saudi officials did not respond to a request for comment.

For Biden, a return to better relations with Saudi Arabia reflects the sometimes uncomfortable choices a leader must make when navigating the complex politics of oil, human rights and the web of Middle Eastern relations.

Talk of a rapprochement with the Saudis, the world’s largest exporter of crude oil, comes as gasoline prices continue creeping higher in the US.

The balance is particularly difficult because Biden repeatedly criticized his predecessor, Donald Trump, for his cozy relationships with the world’s strongmen and dictators — including MBS of Saudi. Biden entered office vowing to restore democratic values to US foreign policy and had sought to recalibrate relations with Riyadh.

Biden has not engaged directly with MBS, considered the day-to-day ruler of Saudi Arabia, since taking office, opting instead to speak directly with MBS’s father, King Salman, the ailing 86-year old monarch.

The President was opposed to engaging with Prince Mohammed as a matter of principle because of his role in the murder of Khashoggi, US officials said. Just three months into Biden’s presidency, his chief of intelligence released a declassified report stating that MBS was ultimately responsible for Khashoggi’s grisly murder.

The Biden administration sanctioned Saudi officials who were part of the hit team but stopped short of penalizing MBS himself. Officials said Biden believed taking action against the prince directly could cause irreparable damage to a relationship that is critical for counterterrorism and confronting Iran.

Biden did, however, announce in February 2021 that he was ending US support for the Saudi-led war in Yemen and also reversed the Trump-era decision to designate the Iran-backed Houthi rebels as terrorists.

Biden himself has remained cautious in how to approach Saudi Arabia, officials said, hoping to both avoid a full breakdown in relations while still maintaining his commitment to promoting democracy abroad.

With that dynamic as a backdrop, the National Security Council’s Middle East Coordinator Brett McGurk and the State Department’s Senior Adviser for Global Energy Security Amos Hochstein have been working behind the scenes to repair the relationship. The pair have traveled to Saudi Arabia four times since December, one senior official told CNN, most recently to Riyadh in February where they met with MBS directly to try to build diplomatic goodwill and lay the groundwork for a potential meeting between Biden and the crown prince.
Discussions have become more urgent over the last two months, as the US has tried to isolate Russia globally over its attack on Ukraine — only to see MBS refuse to condemn the Russians and repeatedly decline, on behalf of OPEC, to increase oil output.

On Tuesday, MBS’ younger brother Khalid bin Salman traveled to Washington, DC and met with US National Security Adviser Jake Sullivan, Hochstein and other officials. KBS, as he is known, is also co-chairing a meeting of the US-Saudi Arabia Strategic Joint Planning Committee this week at the Pentagon.

As Russia’s invasion of Ukraine continues to roil global energy markets and the West is forced to rely on other sources of oil — from allies and foes alike — there have been increased debates within the administration about the importance of maintaining a positive relationship with Saudi Arabia, despite its egregious human rights record.

Some in the White House, including Chief of Staff Ron Klain, have repeatedly emphasized how high gasoline prices are hurting the President politically.

Russia, meanwhile, has sought to undercut US attempts to build back its relationships with Saudi Arabia and the Gulf countries. The Kremlin has in recent weeks proposed hosting a meeting of its own of the Gulf Cooperation Council, which would cut out the United States, two sources familiar the deliberations told CNN.

At the same time, some officials have voiced a desire to avoid the appearance that Biden is backing away from his pledge to keep democratic values at the forefront of his foreign agenda. The White House is highly attuned to what would likely be bipartisan opposition on Capitol Hill to a full rapprochement with Saudi Arabia.

On top of the high-profile killing of Khashoggi, who was a US resident, the Biden administration has repeatedly expressed alarm over Saudi Arabia’s human rights abuses of its own citizens. The administration is also tracking at least three Americans who are unable to leave the Kingdom because they are under a Saudi travel ban. US lawmakers from both parties have reached out to Biden to ask him to work to release Sarah and Omar Aljabri, the children of former senior Saudi counterterrorism official Saad Aljabri, who have been imprisoned.

Aljabri, who worked for years with US national security officials and maintains close relations with them, has accused MBS of sending assassins to Canada to kill him. The head of US intelligence, Avril Haines, intervened last year in a case brought against Aljabri by MBS-backed companies that accused him of embezzlement because she said it threatened to reveal US national security secrets.

In a recent plea to the White House, Aljabri offered to settle all financial and legal disputes with Saudi Arabia if his children are returned.

Discussions over a Saudi meeting come at the same time the Biden administration is trying to wrap up negotiations with Saudi Arabia’s regional archrival, Iran, on a new nuclear deal.

Saudi Araba has been waging war in Yemen against Iran-backed rebels, the Houthis, in a devastating conflict that the US has supported militarily. In January, the Houthis claimed an attack on Abu Dhabi, in the United Arab Emirates, which UAE leaders felt the US did not respond to aggressively enough.

This week, the US sent a high-level delegation led by Vice President Kamala Harris to the UAE for the funeral of its president, Sheikh Khalifa bin Zayed Al Nahyan, a deliberate attempt to smooth things over, observers said.

For those who have worried that the Biden administration has weakened security partnerships with two key Arab allies, a potential meeting between Biden and GCC leaders this summer would be a welcome change.

“Because of our multiple shared national security interests, [a meeting] is a good thing,” said the former US official familiar with the meeting discussions. 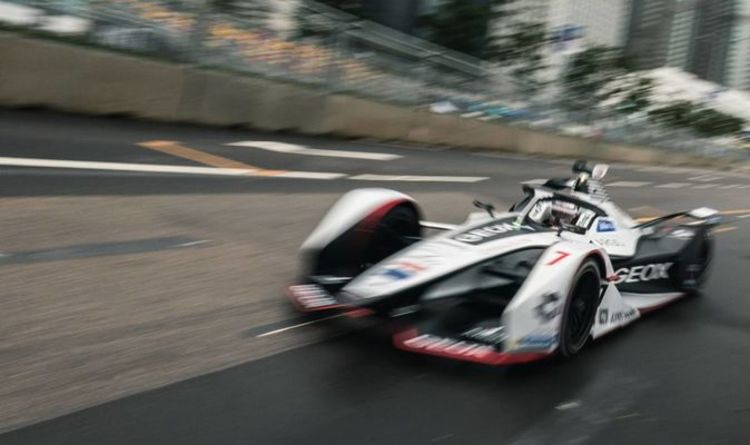 Formula E is back this weekend as the all-electric championship visits Hong Kong. The ultra-competitive series has seen four different winners from […] 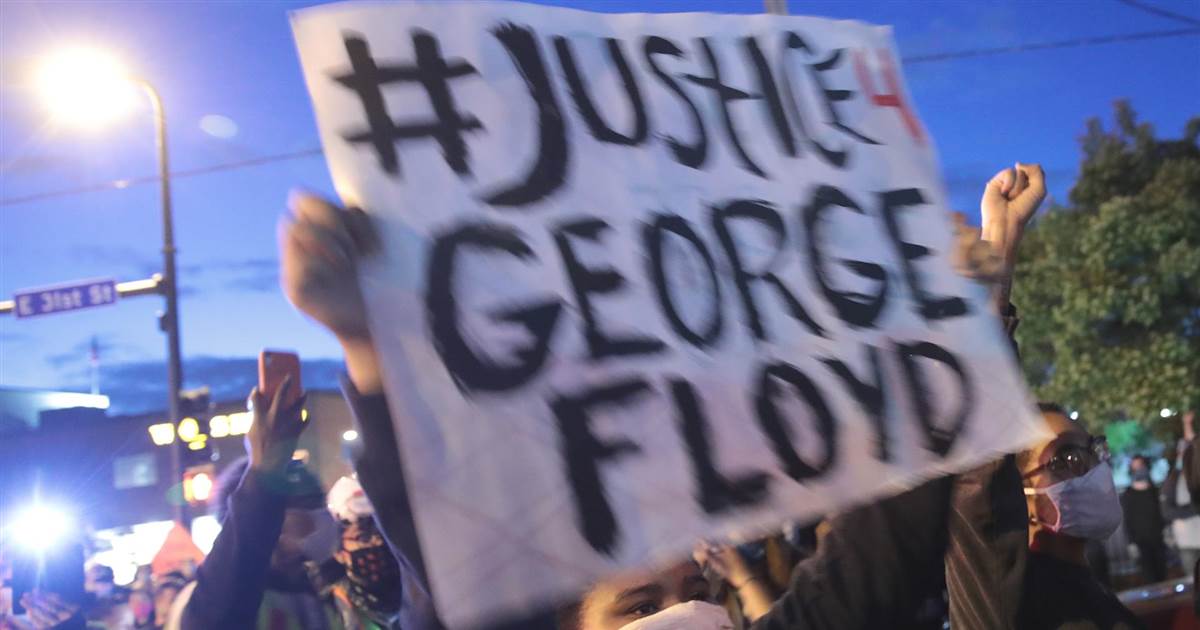 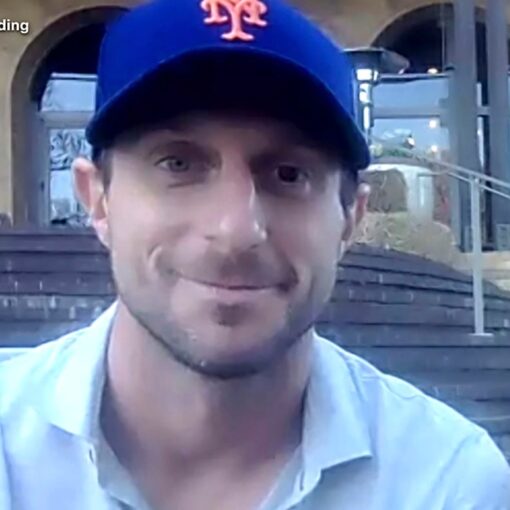 His arm would not allow him to pitch more, Max Scherzer said, because he had not pitched enough. A very on-brand explanation […] 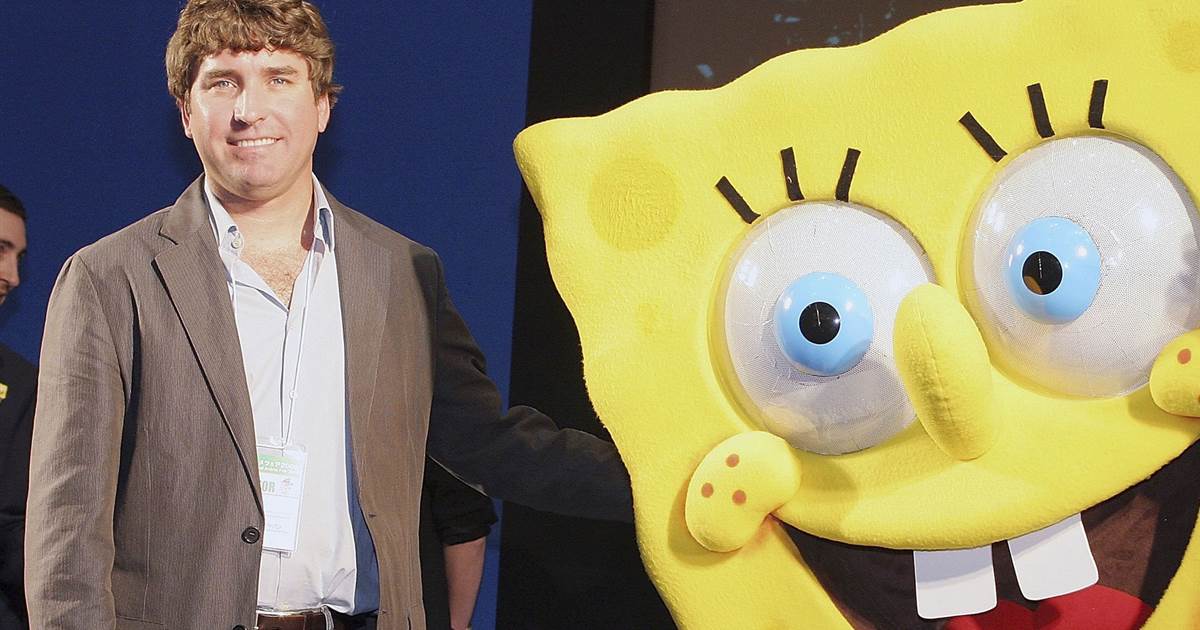