Tom Cruise’s Maverick and Val Kilmer’s Iceman return in Top Gun 2, but the leading lady has been replaced with a new love interest played by Jennifer Connelly. Kelly McGillis famously portrayed Charlie Blackwood in the 1986 original and her absence from Top Gun: Maverick is the real elephant in the room for some fans. Since the film was announced, the 64-year-old had admitted she thinks it’s because she’s not in the shape Hollywood wants her to be in.

Speaking with ET, McGillis said: “Oh my God, no. I’m old and I’m fat and I look age appropriate for what my age is and that is not what that whole scene is about. To me, I’d much rather feel absolutely secure in my skin and who and what I am at my age as opposed to placing a value on all that other stuff.”

The Top Gun star admitted at the time that she hadn’t seen the trailer for the long-delayed Top Gun: Maverick and wasn’t sure if she’d even bother catching the blockbuster at the cinema.

McGillis said in 2019: “I dunno. I mean I guess it depends on what kind of reviews it gets. I’m not racing to the theatre and I’m not racing away from the theatre to see it. It’s just not on my little list of things that I’d like to get done.”

Top Gun: Maverick has been hailed by critics, with 97 per cent positive reviews on Rotten Tomatoes, so maybe she’ll take the plunge?

In Top Gun, Penny is referred to as “the Admiral’s daughter” who Maverick had a previous romantic attachment with.

Now in the sequel, she’s a single mother who owns the bar right by the flight school where Maverick teaches.

Kosinski said: “Penny Benjamin, a character we have heard mentioned but never seen before, that was an amazing opportunity to bring Jennifer Connelly’s character into this film.” 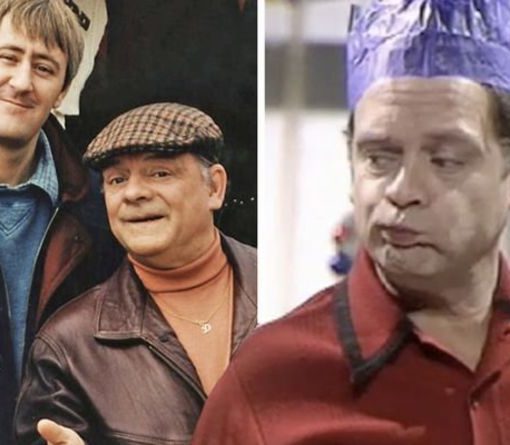 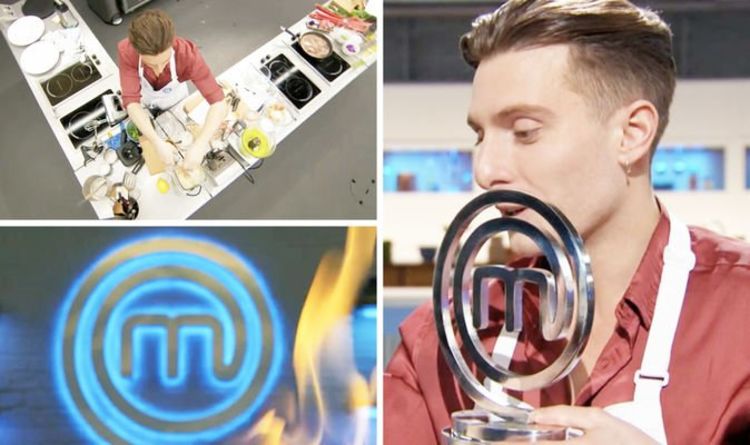 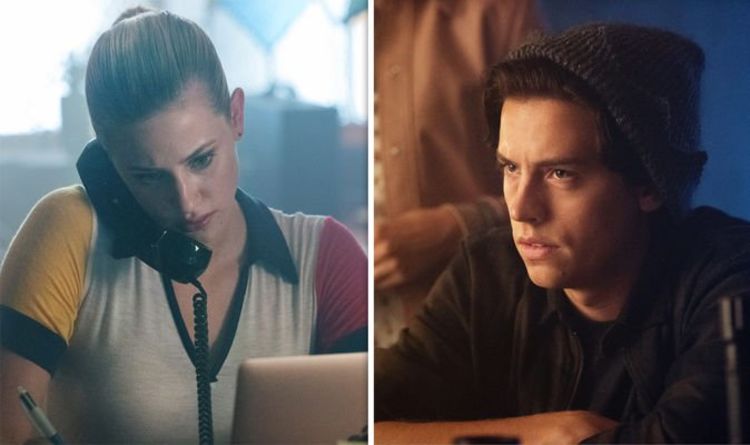 Speaking to Entertainment Weekly, the showrunner revealed: “When we were originally talking about doing a show about the Archie comic characters. “One […]