Justin Crump, a former British Army tank commander, appeared on Sky News to discuss a Russian military vehicle which could be deployed during its continued invasion of Ukraine. The BMPT-72, which is known as the ‘Terminator’, is used to support other tanks and “suppress” enemy fire when launching assaults in urban areas.

The Kremlin is reportedly hoping to bring the vehicle in around Severodonetsk.

The BMPT-72 had been developed by Russian machine company Uralvagonzavod and was built on the chassis of the T-72 battle tank.

According to Sky News, the vehicle can carry heavy force during any assault.

It also has an unnamed turret which is armed with four launchers and can engage with other tanks and artillery.

JUST IN: Now Ukraine MUST join NATO – fresh demands after Sweden and Finland sign up

It is even thought to have an automatic smoke grenade launcher, which can provide protection and camouflage against infrared weapons.

Russia is so proud of the vehicle that it attempted to export it.

Mr Crump told Sky News: “This is a signature Russian piece of equipment. They’ve only got about nine of these.

“It’s designed to do the work of infantry in support of tanks.

“So it’s a tank with a turret designed to suppress enemy infantry.

“They haven’t committed them yet to the fight.

“It’s one of the things Russia is quite proud of – it’s what they’ve been trying to export.

“They are now bringing them in around Severodonetsk.

“I think this shows Russia’s determination to assault that city sooner rather than later.

“By capturing this area around Severodonetsk, that allows them to have declared a success in freeing Luhansk.” 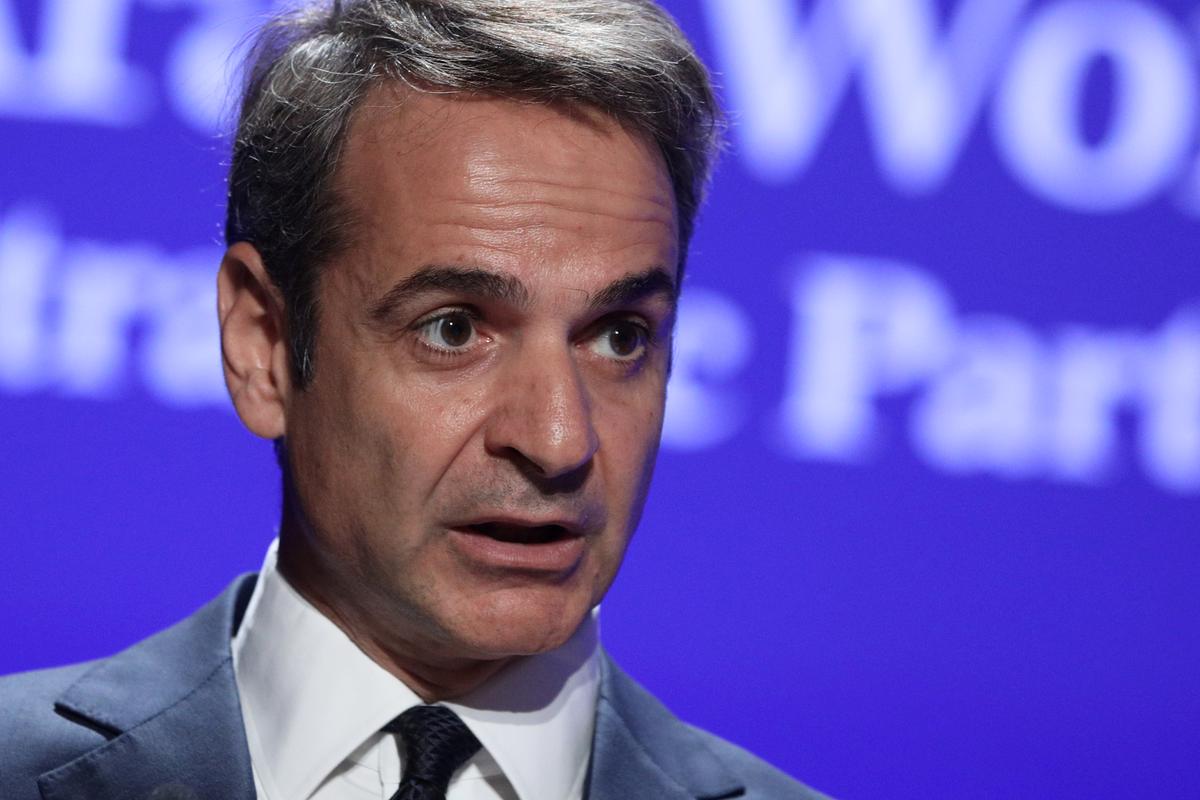 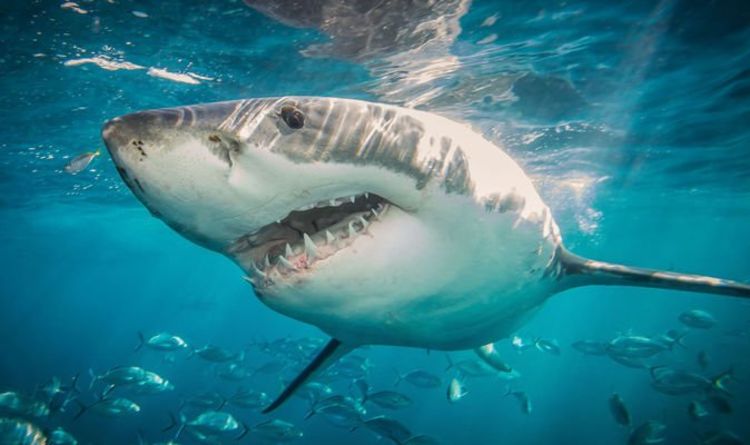 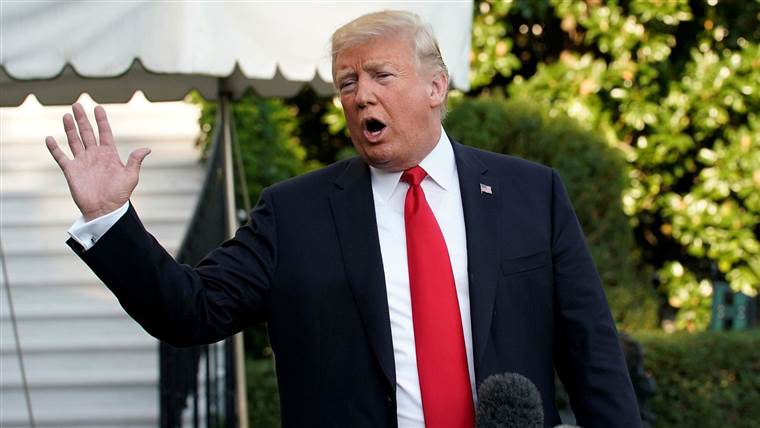