Rebel Wilson claims a former male co-star sexually harassed her and then attempted to “destroy” her career.

She alleged to People that the unnamed man “called me into a room and pulled down his pants” and then, in front of his friends, asked her to perform a lewd act

“It was awful and disgusting,” the 42-year-old told the magazine, opting not reveal his name or even what film it was.

“And all the behavior afterwards — this was all before #MeToo — where they kind of tried to destroy me and my career. If it had happened after #MeToo, then I could have just blasted them.”

The “Senior Year” actress, who has a law degree from the University of New South Wales, did what she could to document the incident for legal purposes and immediately called her rep.

“I got certain things in writing about what happened,” she said. “Definitely amongst industry circles, I made sure people knew what happened.”

The “Pitch Perfect” alum said that she should have left the movie when it happened, admitting that staying “wasn’t worth it.”

“But at the same time, I was like, ‘Oh well, do the right thing, be a professional and finish the movie.’ Now I would never do that,” she explained.

“I thought even complaining to my agency was a big step. And to complain to the studio. I found out I was like the fourth person to complain about the guy. Such gross behavior, but a lot of women have had it way worse.”

Wilson also said she would stand up for herself “even more” if something similar happened today.

“If it happened again, I would probably stand up for myself even more just because of the bravery of the other women that have stood up and now allowed me an opportunity,” she said. 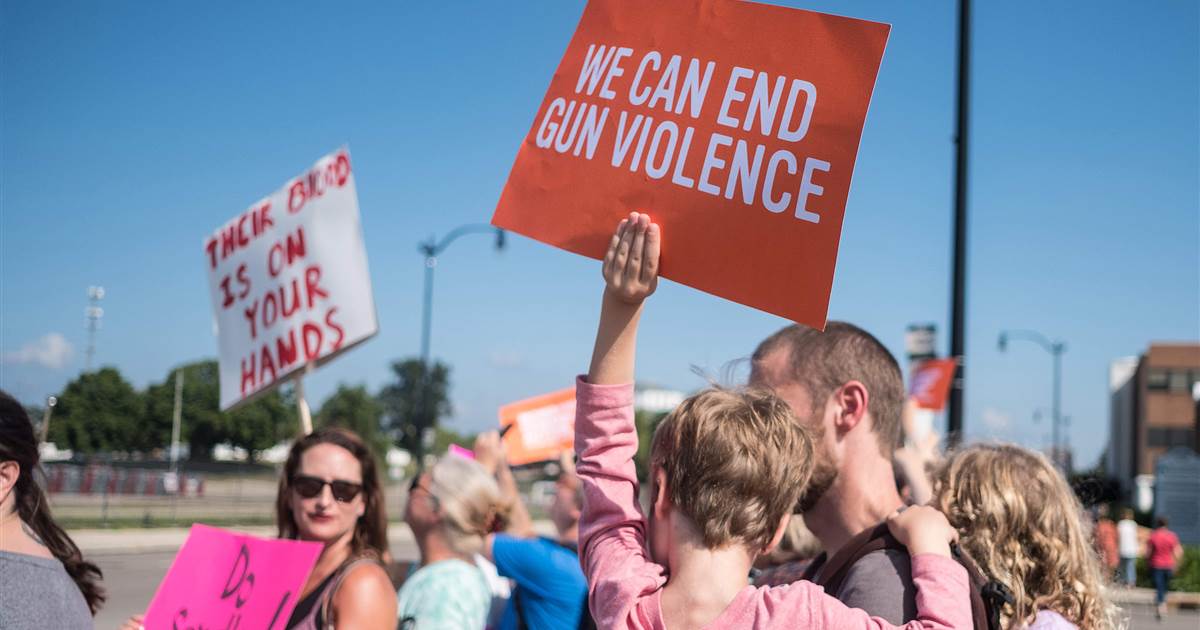 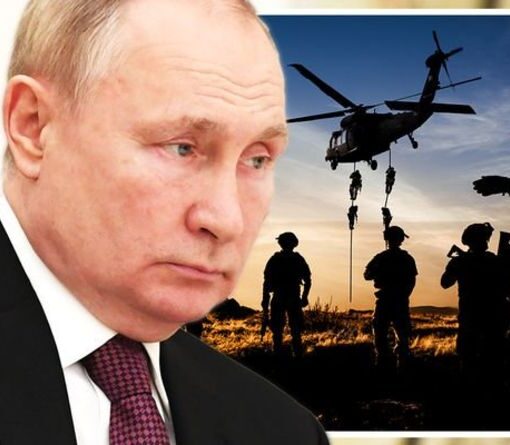 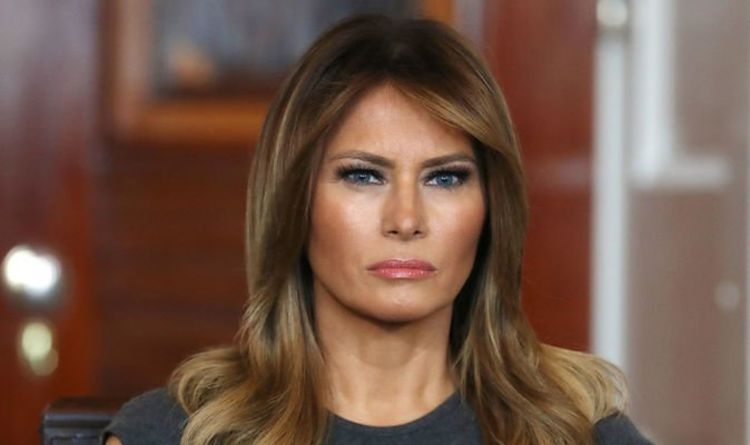 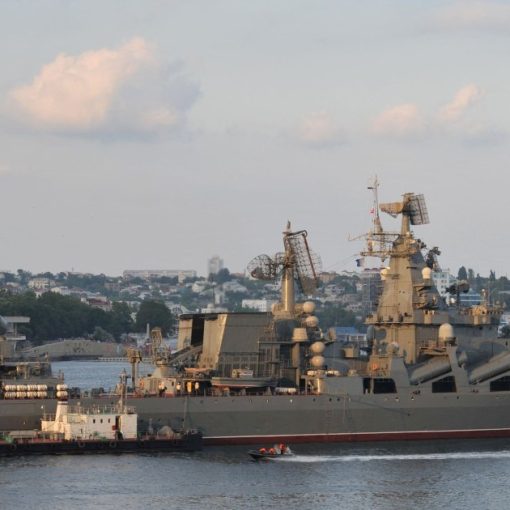 Ukrainian resistance ‘tying down’ Russian troops in Mariupol Mithil Aggarwal 12m ago / 8:18 AM UTC As Russia prepares for a renewed […]