One of the world’s largest rivers, the Brahmaputra, which flows into India and neighboring Bangladesh from Tibet, burst its banks in Assam over the past three days, inundating more than 1,500 villages.

Torrential rains lashed most of the rugged state, and the downpour continued on Wednesday, with more forecast over the next two days.

“More than 500,000 people have been affected, with the flood situation turning critical by the hour,” Assam’s water resources minister, Pijush Hazarika, told Reuters, adding that the seven drowned in separate incidents during the past three days.

Soldiers of the Indian army retrieved more than 2,000 people trapped in the district of Hojai in a rescue effort that continues, according to the state’s health minister, Keshab Mahanta.

Water levels in the Brahmaputra were expected to rise further, national authorities said.

“The situation remains extremely grave in the worst-hit Dima Hasao district, with both rail and road links snapped due to flooding and landslides,” said Assam’s revenue minister, Jogen Mohan, who is overseeing relief efforts there.

Meanwhile, cities elsewhere in India, notably the capital, New Delhi, are broiling in a heat wave that has engulfed much of South Asia.

Soaring temperatures in parts of Pakistan and India in recent weeks have forced schools to close, damaged crops, put pressure on energy supplies and kept residents indoors. It even prompted experts to question whether such heat is fit for human survival.

Jacobabad, one of the hottest cities in the world, in Pakistan’s Sindh province, hit 51 degrees Celsius (123.8F) last Sunday, and 50C (122F) the day before. In India, temperatures in Delhi surpassed 49C (120F) on Sunday. Antonio, his lawyer Joseph Hurley said, had lost his job at the beginning of the pandemic and for the next six months […] 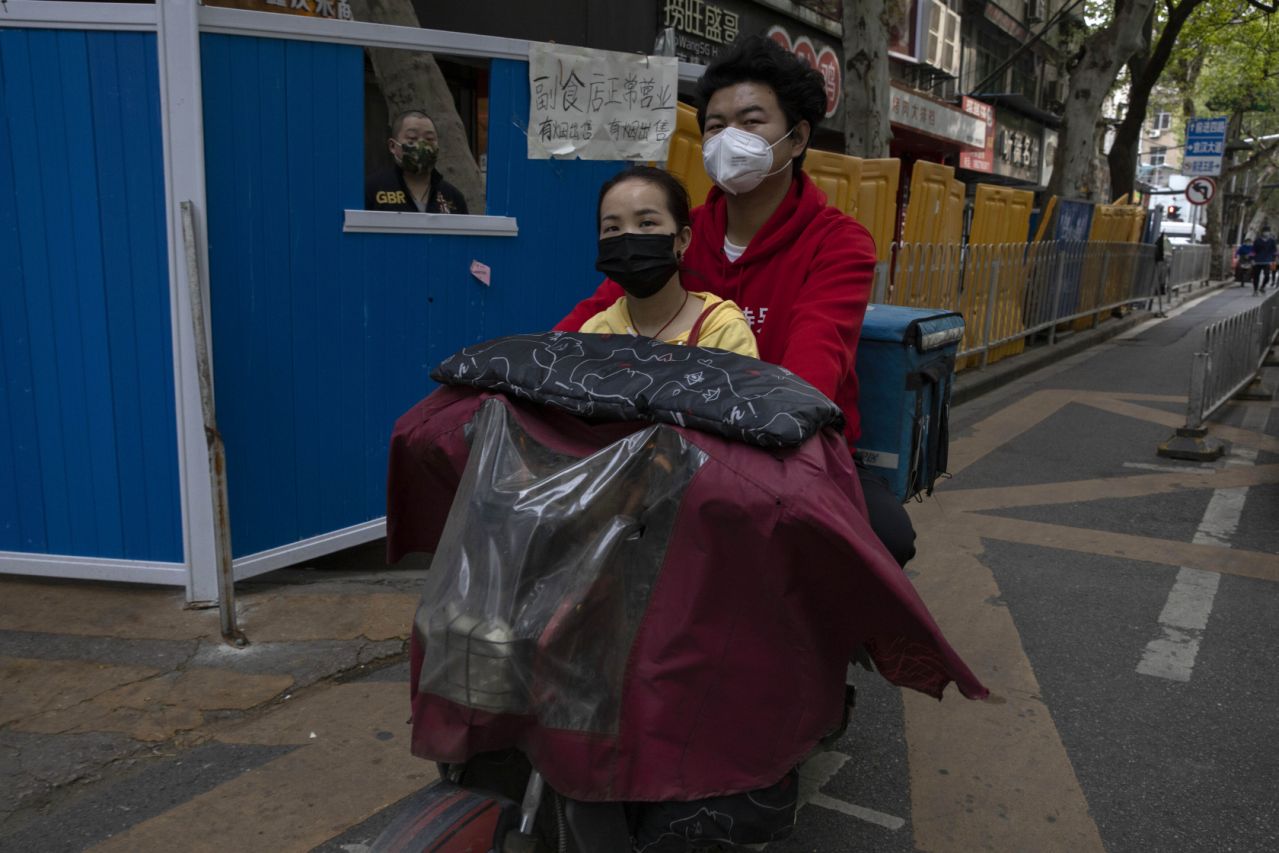 WUHAN, China (AP) — Released from their apartments after a 2 1/2-month quarantine, residents of the city where the coronavirus pandemic began […] 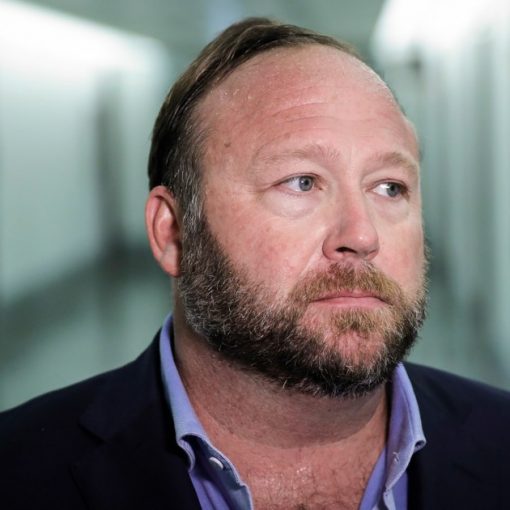 Conspiracy theorist and Infowars host Alex Jones, who claimed that the 2012 Sandy Hook Elementary School massacre in Connecticut was a “giant […]