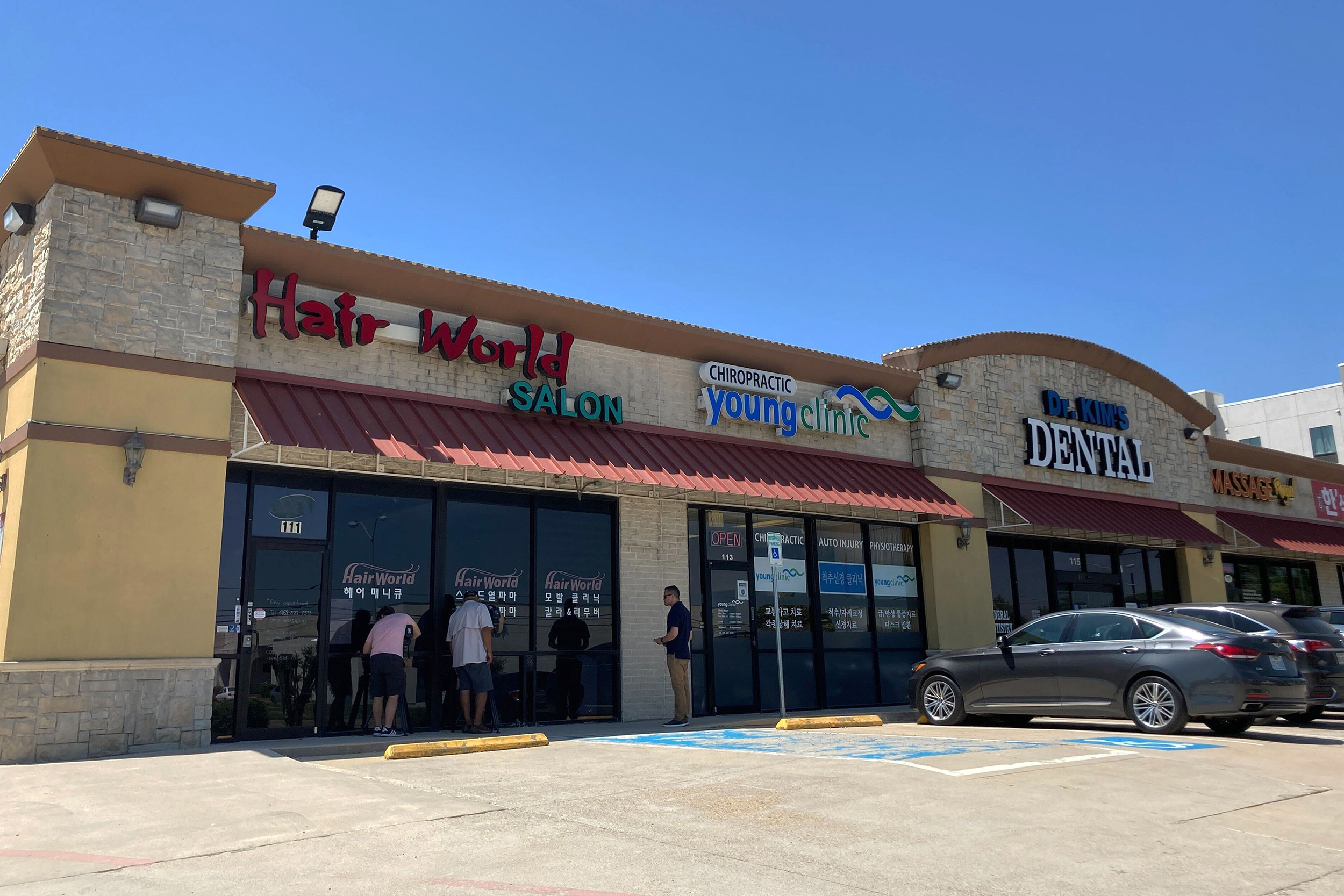 DALLAS — The man accused of shooting three women of Korean descent at a hair salon last week often yelled obscenities and screamed when nobody else was around, according to a homeowner who employed the suspect.

Charles Allen, who paid Jeremy Theron Smith, 36, to complete yard work and manual labor at his Dallas-area home, said that he believes Smith has mental health issues and that he often blurted out obscenities when no one was talking to him.

“My impression was that he had a mental problem. Definitely,” Allen, 83, said Wednesday.

Smith, 36, was arrested this week and has been charged with three counts of aggravated assault with a deadly weapon. Dallas police have said the salon shooting is being investigated as a hate crime, and officials are investigating whether it could be part of a string of similar incidents in Dallas.

Asian businesses have been targeted in three shootings since April 2; police have said a similar vehicle was used in all of them.

In announcing the arrest Tuesday, Dallas Police Chief Eddie Garcia said Smith has suffered “panic attacks and delusions when he is around anyone of Asian descent” for several years, pointing to a car crash Smith was in several years ago. Smith had also been fired from a job after he verbally attacked a boss of Asian descent, according to police documents, which indicated that he had been admitted to several mental health facilities.

Allen, the homeowner who hired Smith for manual labor jobs, said he had seen Smith screaming and hollering several times in recent weeks. He said he heard Smith shouting “I don’t have to listen to you” and “get away from me.”

“There was nobody there for him to talk to. That happened several times,” Allen said.

Smith worked at Allen’s DeSoto home at least twice a week for the last three weeks, cleaning out the garage, landscaping and running errands.

Allen said he hired Smith through a staffing agency.

“That’s his work,” Allen said, pointing to a pile of leaves and dirt on his front lawn. “I had him cleaning out the leaves and trash.”

Smith never appeared to be a threat, said Allen, who was home when police arrived at his address to arrest Smith.

“All of a sudden these two black vans came up in the fire lane, fast,” Allen said. Then the officers hopped out of their vehicles.

Police officers blocked the street, and a helicopter swirled above his home.

“This has to be a mistake,” Allen said he thought as the arrest was happening. “I know they’re not after Jeremy. They must think he’s a terrorist or drug dealer.”

Police later told Allen what Smith was accused of.

Smith remained in the Dallas County jail Wednesday, jail records show. His bond has been set at $300,000.

It’s not clear whether he has a lawyer.

Deon J. Hampton is a national reporter for NBC News, based in Cincinnati. 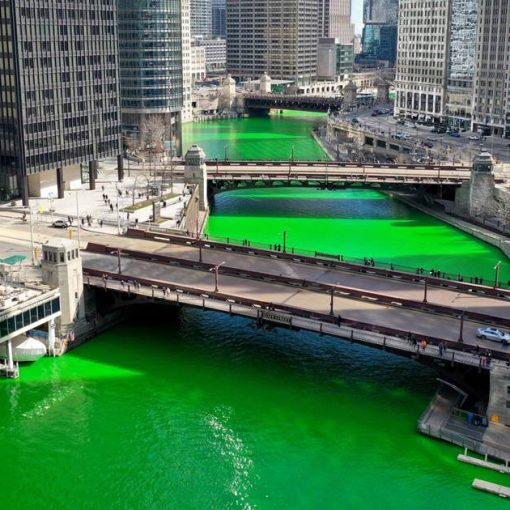 In an effort to limit crowds during St. Patrick’s Day weekend as a precautionary measure due to Covid-19, Chicago city officials did […] 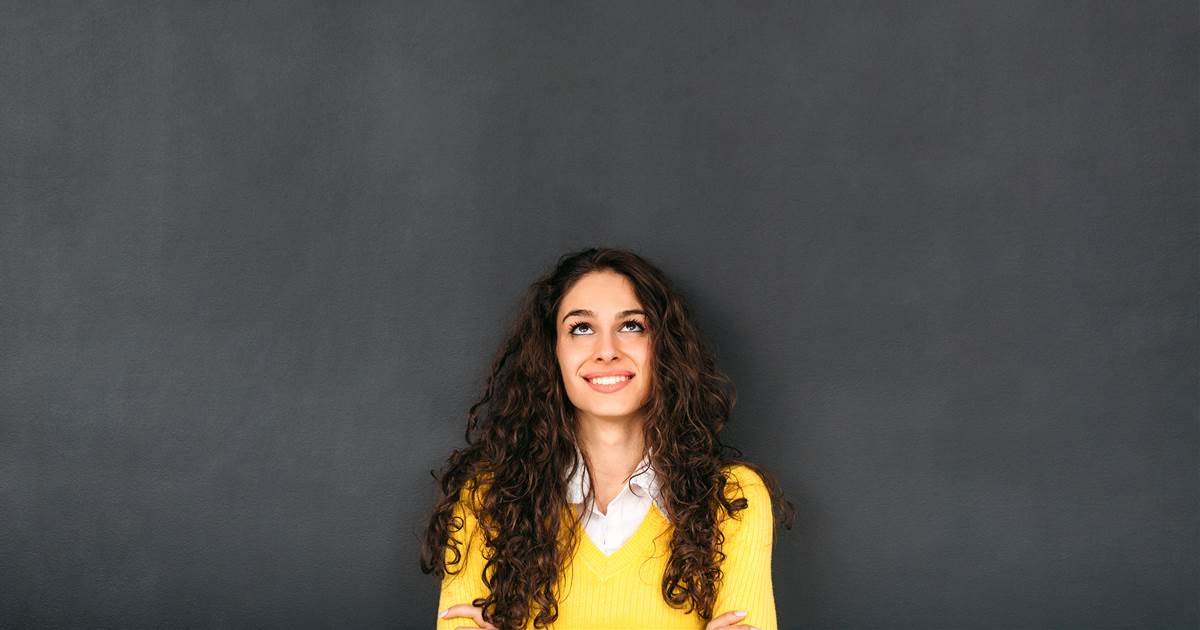 Get the Think newsletter. SUBSCRIBE The “lonesome single person without a Valentine” trope is one with which many of us are all […] 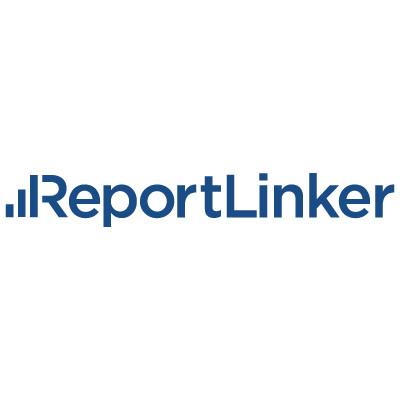 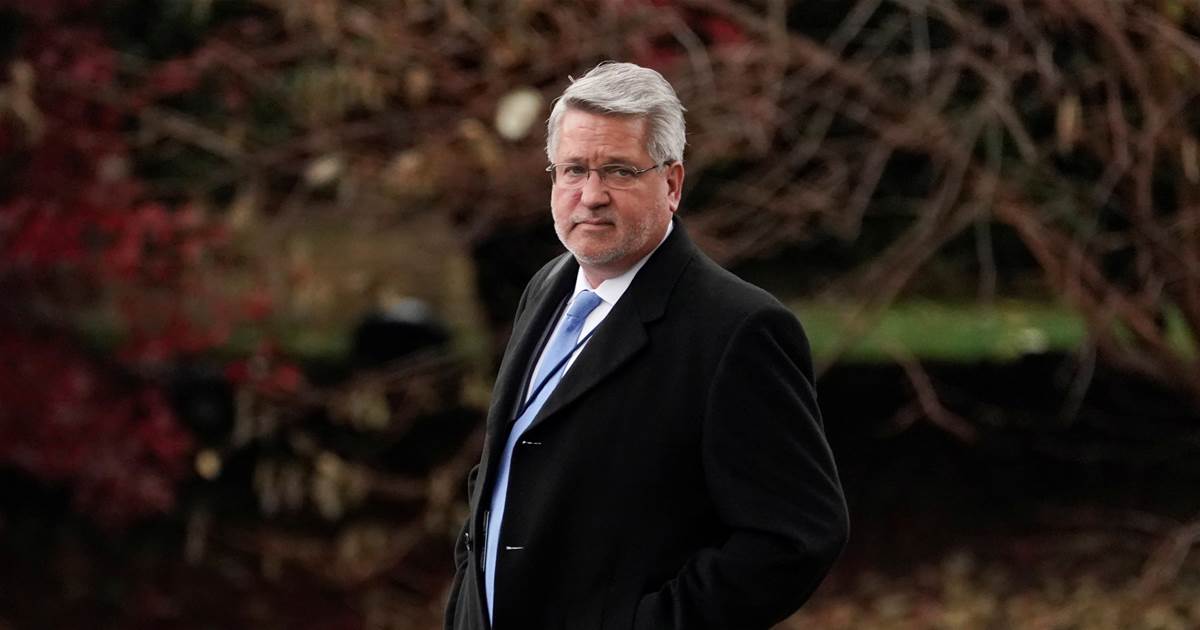