The Commission has been scrambling to convince Hungary to back the proposed oil ban that would see Russian oil banned from Europe by the end of the year. Mr Orban is the last EU leader in need of convincing as every member of the 27-nation must agree for a ban to be slapped down. In the latest move to attempt to get the Hungarian President to budge, Commission President Ursula von der Leyen has suggested pumping €2billion (£1.7billion) into oil infrastructure.

This could help landlocked eastern European states like Hungary slash their dependence on Russian crude.

It comes after Budapest demanded financial support to compensate for the loss of supplies from Moscow as a precondition for supporting an embargo.

That is because it could cost Hungary as much as €18billion (£15,2billion) to move completely away from Russian oil supplies, according to Foreign Minister Peter Szijjarto.

But during negotiations, it did that a smaller amount provided by the EU could be acceptable.

Now, the bloc will likely be hoping these extra funds for the oil infrastructure can force it to budge and drop its veto.

But seven EU nations – Germany, Denmark, Luxembourg, the Netherlands, Austria, Finland and Ireland – do not appreciate the tactic the EU could use to raise these funds.

That is because this €2billion (£1.7billion) is part of a budget for the EU’s new €300billion REPowerEU – a plot to completely scupper energy links with Vladimir Putin by 2027.

The EU rebels are not happy that €75billion (£64billion) of the REPowerEU plan could come from grants raised from sales of additional CO2 emissions permits under the EU carbon market (ETS).

One diplomat said: “The aim is to reduce our dependency on Russian energy and speed up the green transition, so a proposal that actually incentivizes fossil fuel use sounds borderline schizophrenic.”

But Hungary may not even be able to access these funds as it has yet to strike a deal with Brussels on its Recovery and Resilience Plan (RRP) to let it access recovery funding.

Mr Orban warned on Tuesday that Budapest would have to significantly overhaul its energy system in order with the loss of Russian oil.

This could include €550million (£464.5million) to revamp its refineries in order to comply with the embargo as well as €220million (£185.8million) for a new pipeline to Croatia. 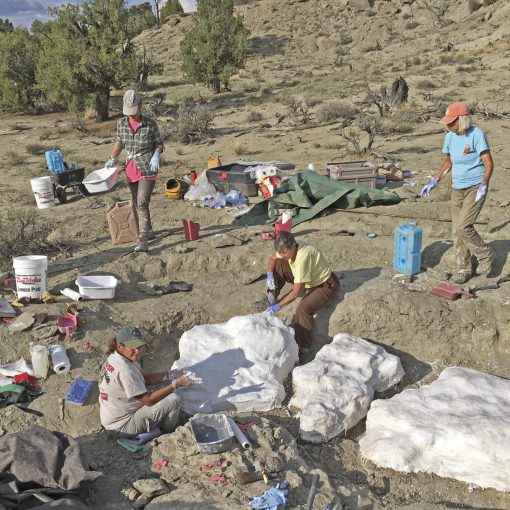 SALT LAKE CITY (AP) — Ferocious tyrannosaur dinosaurs may not have been solitary predators as long envisioned, but more like social carnivores […] 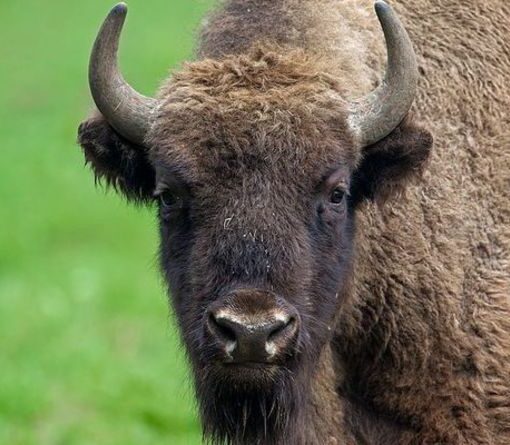 It is hoped that they will bring benefits to the environment by rubbing up against tree trunks and eating bark. As the […] 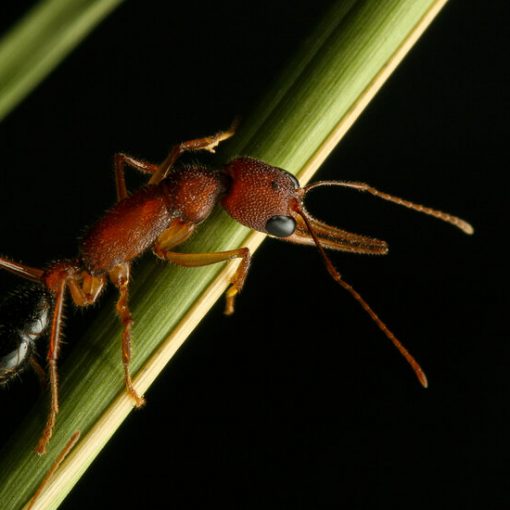 The Indian jumping ant, Harpegnathos saltator, has many talents. This inch-long arthropod, found in flood plains across India, has a four-inch vertical […]