There’s a new bike light going on sale today and it could help cyclists name and shame motorists who don’t give them enough space on the road. The Varia RCT715 from the team at Garmin might look like a standard rear red light but tucked inside this device is an impressive camera that’s capable of recording footage in pin-sharp 1080p HD quality.

Once switched on, it can film for an entire ride capturing every moment of a rider’s trip from A to B and, to make sure it doesn’t miss a thing, Garmin is promising a six-hour battery life before it needs a refill.

Another bonus of this accessory is its in-built radar which will alert the rider that a car is approaching them from up to 140m away.

Should something happen whilst out on the road, there’s also a feature called “automatic incident capture” which saves any important footage without the owner needing to touch a button.

Night vision also means it works when the sun sets and it links straight to an app on your smartphone for easy access to all of the video its captures.

Of course, this is a bike light and Garmin says it’s made sure it’s bright enough to stay visible during both the day and night. There are also different brightness settings depending on the time of day or night you are using the light.

Speaking about the new camera, Dan Bartel, Garmin vice president of global consumer sales said: “For years, cyclists around the world have trusted our Varia rearview radars to enhance their awareness of approaching vehicles during a ride, and we are thrilled to add the new RCT715 to the lineup of ‘must-have’ cycling safety products.

“Now, cyclists can head out for a ride knowing the Varia RCT715 rearview radar activated tail light will notify oncoming cars to the presence of a rider, and the built-in camera will continuously record their surroundings and provide video evidence of an incident, should they ever need it.”

The only that might put cyclists off installing one on there bike is the price as the Varia RCT715 isn’t exactly cheap. 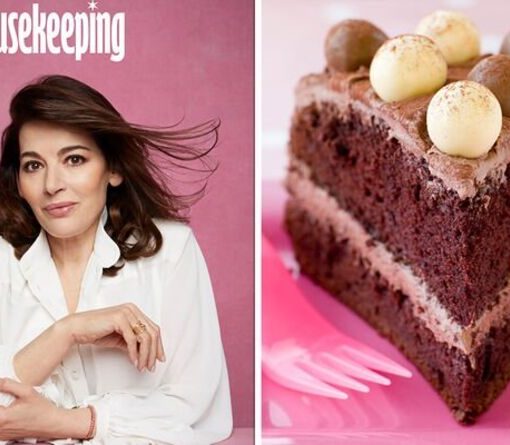 “There’s a particular recipe – my Malteser cake – that people often message me about, and they’ll say things such as, ‘I’ve […] 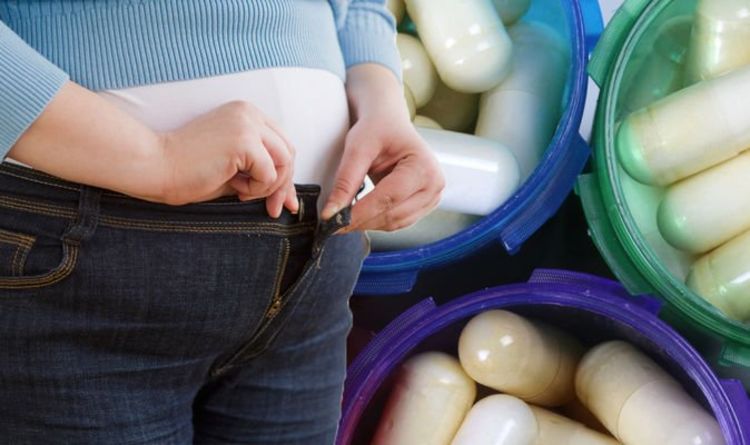 Not all fat is created equally and as opposed to subcutaneous fat, which describes the fat you can pinch, visceral fat lies […] Commenting on the results Harry Rose, editor of Which? magazine said: “It’s always interesting to see the challenger supermarkets taking on the […] 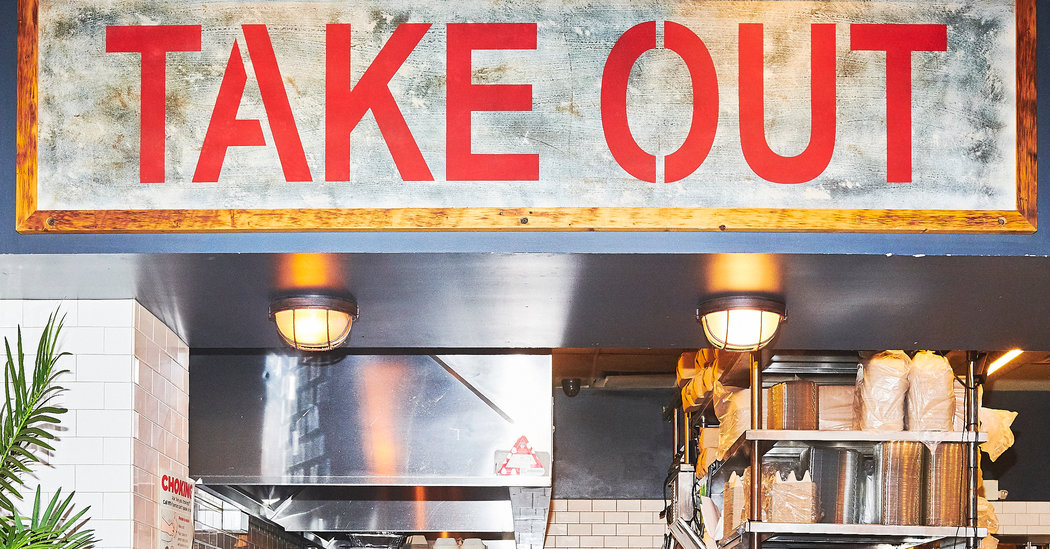 For nearly three years, the chef T.J. Steele refused to offer delivery at Claro, his Michelin star restaurant in the Gowanus neighborhood […]