NERC, a regulating authority that oversees the health of the nation’s electrical infrastructure, says in its 2022 Summer Reliability Assessment that extreme temperatures and ongoing drought could cause the power grid to buckle. High temperatures, the agency warns, will cause the demand for electricity to rise. Meanwhile, drought conditions will lower the amount of power available to meet that demand.

“Industry prepares its equipment and operators for challenging summer conditions. Persistent, extreme drought and its accompanying weather patterns, however, are out of the ordinary and tend to create extra stresses on electricity supply and demand,” said Mark Olson, NERC’s manager of Reliability Assessments.

The power grid is extremely delicate and electricity supply must always meet electricity demand, experts warn. If not, capacity shortfalls can occur. A shortfall is when there is not enough power being generated to meet demand.

Forced power outages, also known as rolling blackouts, are initiated during these situations — which is what millions of Americans run the risk of seeing this summer — to prevent long term damage to the grid.

But power grids are also susceptible in winter. In February 2021 Texas witnessed its highest electricity demand ever as residents tried to keep warm.

To prevent the power grid from buckling under the stress, grid operators were forced to implement rolling outages when Texans needed power the most.

More than 200 people died during the power crisis, with the most common cause of death being hypothermia. A post-storm analysis released in November indicated power plants were unable to produce electricity primarily due to natural gas issues and generators freezing.

NERC says much of North America will have adequate resources and electricity on hand this summer, but several markets are at risk of energy emergencies.

The Upper Midwest and mid-South along the Mississippi River will experience the highest risk this summer, NERC warns, where the retirement of old power plants and increased demand are troublesome. Furthermore, the region is without a key transmission line that was damaged by a tornado in December 2021. Texas, the West Coast and the Southwest are at an elevated risk.

In addition to extreme weather, supply chain issues and an active wildfire season will further comprise reliability this summer, the assessment warns. 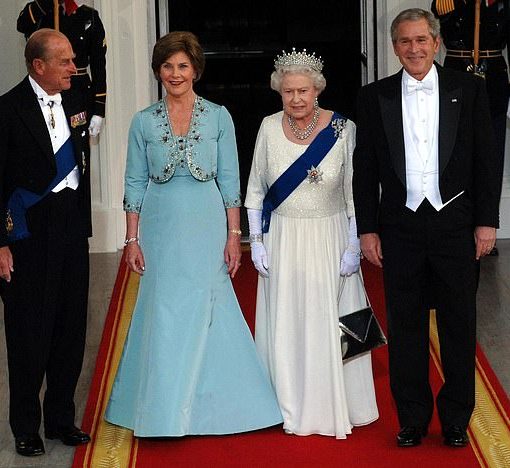 George W Bush, former US president, joined world leaders in paying tribute to Prince Philip who has died today at the age […] 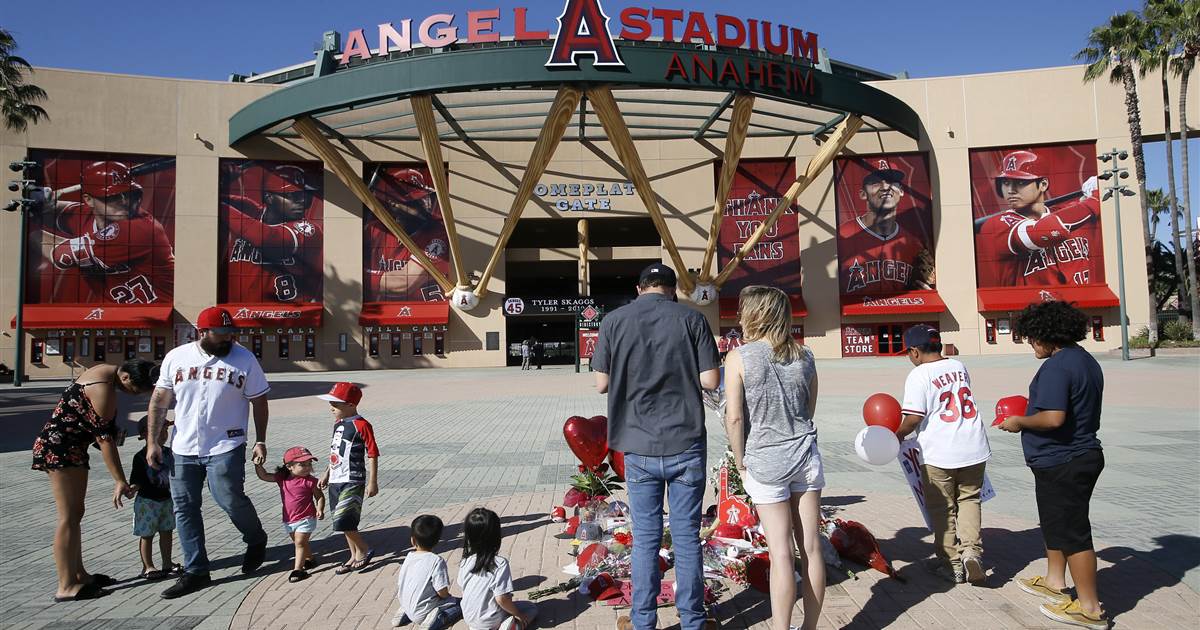 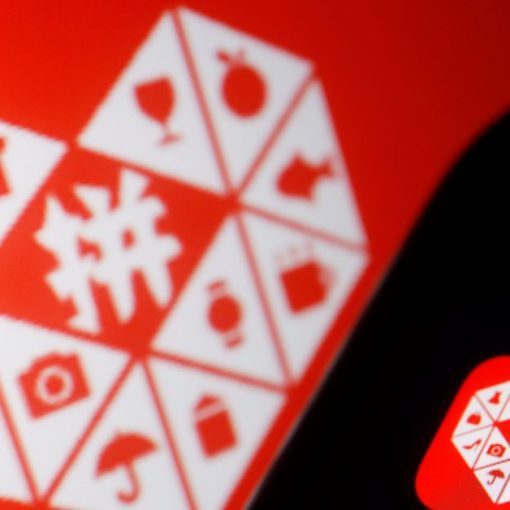 The logo of Chinese e-commerce platform Pinduoduo Inc. is displayed next to a mobile phone, in this illustration picture taken March 22, […]