Anne Robinson addressed rumours of a feud between herself and Rachel Riley on Thursday’s Piers Morgan Uncensored. The Countdown host, who has announced her departure from the Channel 4 show, praised her co-star for being “brilliant at maths” but admitted she had asked for her microphone to be “turned off” because Rachel “likes a lot of noise around” her.

“I didn’t not get on but some performers like a lot of noise around them and others like me would like some quiet it was important to me to take her mic off.” 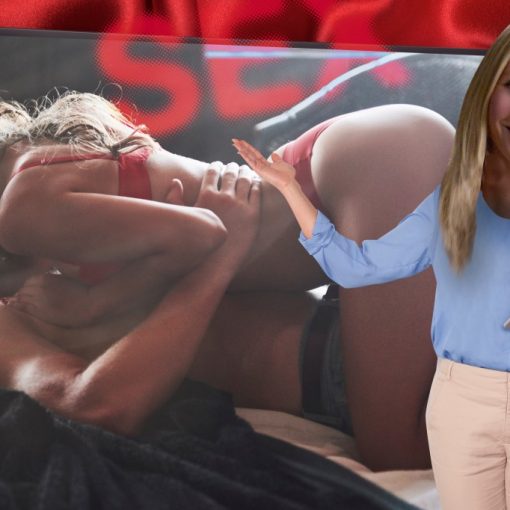 How far would you go for mind-blowing, toe-curling sex? The real-life couples on “Sex, Love & Goop” — a new Netflix docu-series […] 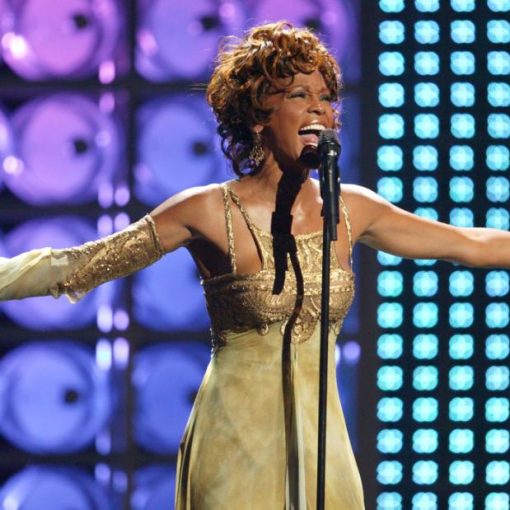 In the Season 9 finale of “RuPaul’s Drag Race,” in 2017, Sasha Velour faced off against Shea Couleé. As the two queens […] 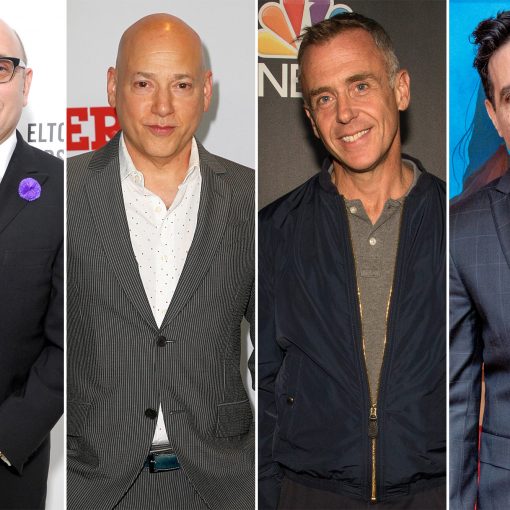 The boys are back in town. Despite not having Kim Cattrall as Samantha Jones, almost all of the original “Sex and the […]