Inflation is having a very painful impact on poorer families, charities and doctors have warned this week.

Families struggling to cope with energy bills are seeking shelter in McDonald’s, with one charity saying hard-pressed parents and children are spending their evenings in the fast food restaurants, relying on the facilities as an emergency kitchen, bathroom and living room.

“People are buying their kids a Happy Meal for a few quid and keeping them warm inside. Then they wash and brush their teeth in the sinks and watch television for hours on the free wifi,” says Matthew Cole, chair of the trustees of the Fuel Bank Foundation, a body which tries to help families with their bills.

Action for Children warned this week that hard-up families are skipping meals, wearing coats indoors to stay warm, and living in the dark because they can’t afford to switch on the lights.

And a poll commissioned by the Royal College of Physicians found that more than half of people in the UK have already seen their health deteriorate as a result of the cost of living crisis, with doctors warning some patients can no longer afford to look after themselves.

Dr Andrew Goddard, the president of the RCP, said:

“The cost of living crisis has barely begun, so the fact that one in two people is already experiencing worsening health should sound alarm bells, especially at a time when our health service is under more pressure than ever before,”

Tory MPs are piling pressure on Rishi Sunak to take decisive action to deal with the cost of living crisis with measures such as cutting VAT, increasing energy bill support and raising benefits, as inflation is forecast to top 9% on Wednesday.

A string of Conservatives from across different wings of the party called on the chancellor to intervene within weeks, amid dire economic predictions about the squeeze on households.

One senior Tory, Sir Bernard Jenkin, the chair of the liaison committee that holds the prime minister to account, will warn on Wednesday that “the economic situation is far worse than the government is prepared to admit”.

He is expected to highlight new figures obtained from the House of Commons library showing pensioners and the lowest income households face paying £1,000 more a year for food and energy, arguing that any help for them cannot “wait until the autumn”.

“The measures that need to be looked at are £20 uplift in universal credit, transferring the cost of energy green levies to the exchequer, abolishing VAT on domestic fuel, increasing the warm homes scheme, and increasing the pensioners’ fuel allowance.”

Jenkin also backed the idea of cutting VAT overall as the present inflation and tax increases are “sucking demand out of the economy”.

The latest UK inflation data, due at 7am, is expected to show prices soared again last month. Economists predict consumer prices rose by around 9.1% over the last year, which would be the highest inflation rate in around 40 years, up from 7% in March.

Millions of households were hit by soaring energy costs last month, after Ofgem lifted the price cap on bills by 54%.

Food prices have been rising very sharply too, with Russia’s invasion of Ukraine driving up the cost of cereals, cooking oil and meat.

Not only are consumers having to contend with higher gas and electricity prices, but also higher food and petrol prices, along with higher council tax, streaming subscriptions, gym memberships and other discretionary costs, as well as a pound that is 9% lower against the dollar from a year ago when it was at $1.3900.

The intensifying cost of living squeeze is certain to lead to more calls for action from the government to help struggling families, such as more support for energy bills, or uprating benefits in line with the current inflation rate.

A poll yesterday found that one in four people have resorted to skipping meals, while others have been borrowing money or going out less to make ends meet.

On Monday, the Bank of England governor said he was unable to stop UK inflation hitting 10 per cent this year, as most of the factors were beyond the BoE’s control, with the Ukraine war risking “apocalyptic” food prices. 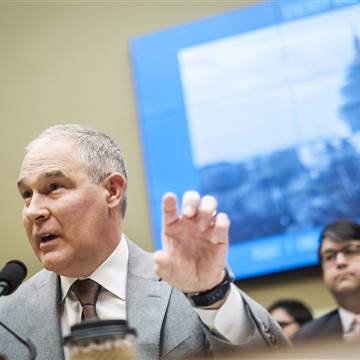 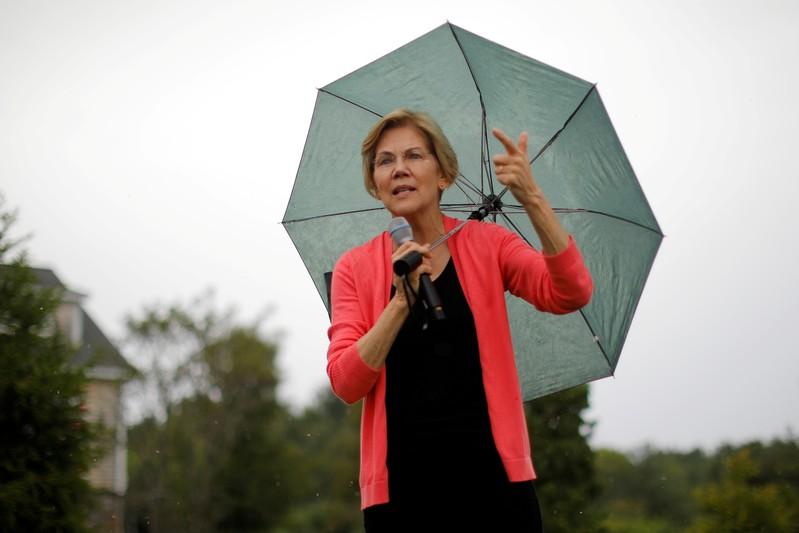 WASHINGTON (Reuters) – U.S. Senator Elizabeth Warren on Tuesday challenged her rivals for the 2020 Democratic presidential nomination to commit to transition […] 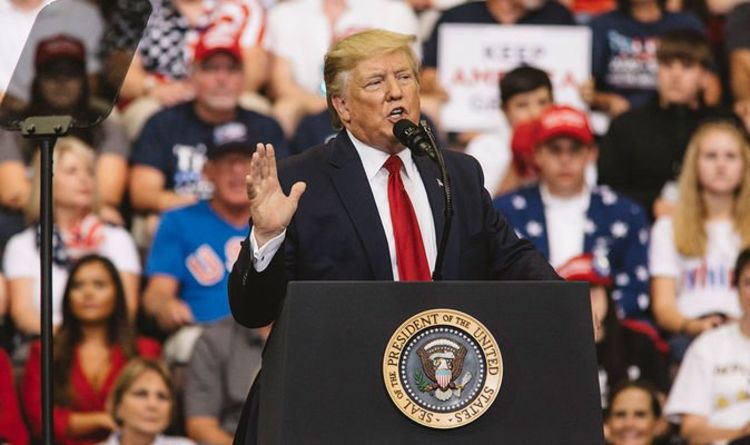 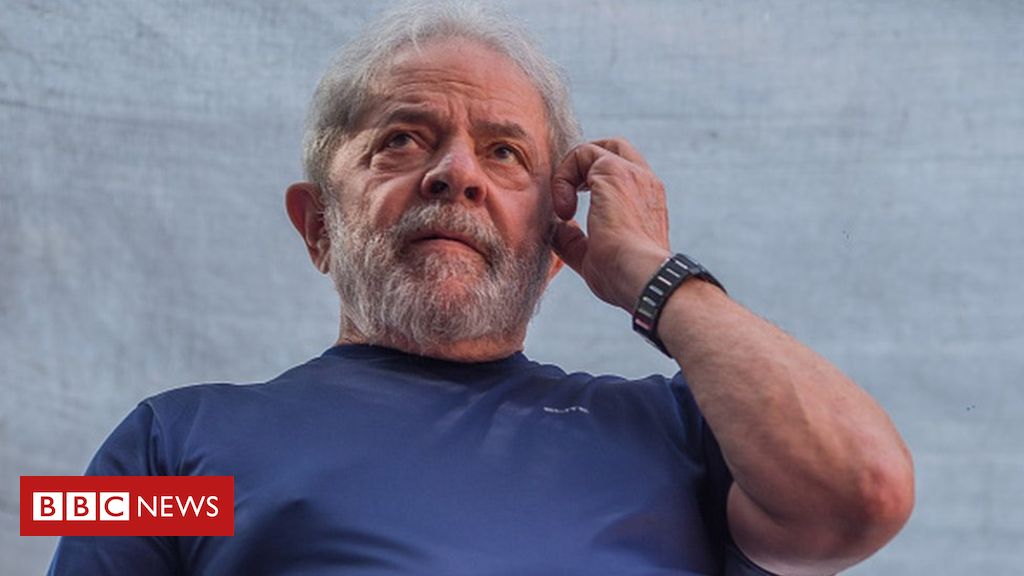