More than maybe any genre, Netflix is teeming with quality fantasy shows. There’s a lot of good stuff too. In fact, there’s so much good stuff it’s difficult to figure out where to start!

Here’s where we think you should start.

When I first heard that Henry Cavill had been cast as Geralt in The Witcher TV show, based a novel that became a very popular video game, I thought, “This can’t be good.”

Then I watched the first episode and thought, “This isn’t good.”

But then, eventually the show somehow was good? Then it became a phenomenon. Now it’s one of the most popular shows on Netflix.

Arcane is so good.

Based on the characters and lore of League of Legends, Arcane is just an absolutely beautifully animated show about family, trauma and the impact of poverty. Just an astonishingly good show to look at.

Follow the supernaturally good looking Winchester brothers as the hunt all manner of ghouls and goblins, demons, ghosts and monsters.

Brace yourselves — there’s a ridiculous 15 seasons of this show available on Netflix.

Shadow and Bone is based on a series of young adult fantasy novels written by Leigh Bardugo. There’s a sense this show wasn’t quite as good as some might have hoped, and didn’t quite go as mainstream as some expected. But that doesn’t mean you shouldn’t check it out.

As a Scottish man, I am both thankful for Outlander and resentful of it.

It’s made Scottish men sort of cool again, but also given people ridiculously outsized, unfair expectations of us. We cannot hope to compete with Sam Heughan, who plays main character Jamie Fraser. Ridiculous.

Avatar: The Last Airbender has gotta be one of the best animated shows ever. Aang is the titular last Airbender, a messiah type who can control the four major elements: air, fire, water and earth.

But even trying to describe what makes Avatar so charming, smart and surprisingly weighty is pointless. Just do yourself a favor and watch it.

The Umbrella Academy is part of the a whole suite of more adult themed superhero shows that came out a few years back. It takes itself a bit more seriously than The Boys, which came out on Prime Video, but it’s still a very compelling watch.

It also has some of the best needle drop moments on any show on Netflix. Get on it.

Based on the 1982 cult classic, The Dark Crystal: Age of Resistance was pretty good for an exercise in nostalgia bait. Sadly, the expense of the production caused Netflix to cancel it before we got a second season. Doesn’t mean you can’t check out the first.

OK, let’s do this one more time…

I can’t believe I have three TV shows based on video games on this list! But once again, Castlevania is very good. A dark fantasy show based on the video game of the same name, Castlevania is super popular, compelling and spectacularly well animated. Give it a chance, even if you’ve never heard of the game.

A BBC TV show based on Arthurian legends, Merlin adds a Doctor Who aesthetic to the fantasy genre.

It’s a little dated, for sure, but Merlin has a cult following thanks to some fantastic performances. Just don’t expect Game of Thrones-level production values.

Based on the old kids sitcom Sabrina The Teenage Witch, The Chilling Adventures of Sabrina reinvents itself as a dark drama focused on the occult. Miraculously, it works.

Prepare yourself for a strange ending, but this show delivers.

Hellbound is a dark fantasy show about supernatural creatures who drag people to hell. If you just got done with Squid Game and have a hankering for more Korean television, look no further. This rules.

Sweet Tooth is a fantasy drama based on the comic book of the same name. After a pandemic — stay with me here — hybrid babies are born that are half human, half animal.

As you might expect, a schism appears. Some people can’t handle the emergence of this new hybrid and blame them for the pandemic. The show has been renewed for a second season, so now is a good time to play catch-up.

We’ve officially called it the second best show on Netflix. Is it a fantasy show? Sort of. It’s definitely got some strange fantastical elements and — regardless — is worth your time. The story centers on Prairie Johnson, a woman who returns home after being missing for years. The twist: Before she was blind, now she can see.

Everything that comes from that strange twist gets increasingly bizarre. Definitely give it a shot.

I can’t put Avatar on the list without adding The Legend of Korra.

Set in the same universe, years after the events of the original Avatar, The Legend of Korra is a far more adult version of the show, dealing with surprisingly mature themes. It’s dramatically underrated. Watch it.

Can I get away with adding anime to this list? Sorry, I’m doing it.

Chances are, if you’re a fan of anime you’re already watching Demon Slayer or, at the very least, are aware of its existence. Right now, it’s probably the most popular anime on the planet. Demon Slayer is essentially a show about a guy who slays demons. The twist: His sister is also part demon, and they travel together. It’s beautifully animated and the fight scenes are ballistic.

Since we’re doing anime now, might as well do Attack on Titan.

Attack on Titan is an anime set in a vaguely medieval universe where human beings are constantly at risk from skyscraper-size humanoid “Titans” who eat humans.

It’s absolutely bonkers. You should watch it.

The Dragon Prince is often favorably compared to another legendary show on this list — Avatar.

That’s about as high praise as you can get for an animated fantasy show.

How good are you at keeping yourself updated with the modern trends in Technology? Good enough or not? Do they inspire you […] 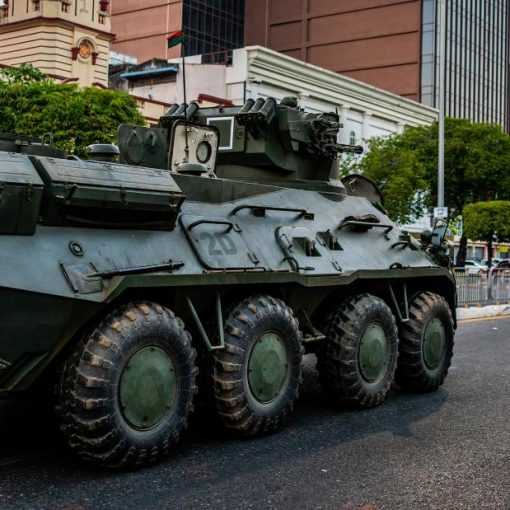 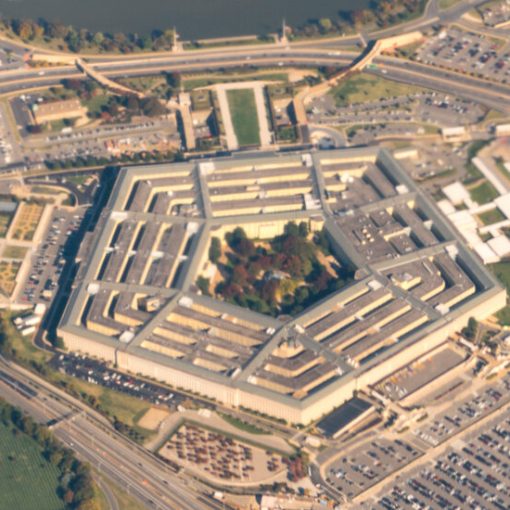 Three years after an employee revolt forced Google to abandon work on a Pentagon program that used artificial intelligence, the company is […] 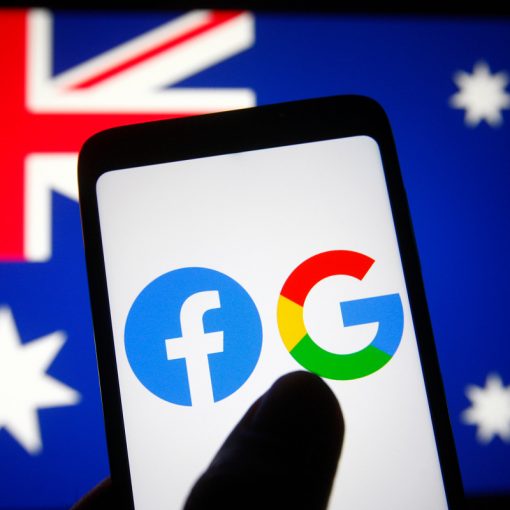