Dr. Mehmet Oz was in an extremely tight race with David McCormick in Pennsylvania’s Republican US Senate primary late Tuesday night in one of the most closely watched nominating contests of this election cycle.

A final tally with the leader ahead by less than 0.5% would trigger an automatic recount.

Oz, who has Donald Trump’s endorsement, would be the nation’s first Muslim senator, while Barnette would be Pennsylvania’s first black senator. McCormick, who earned $22 million last year, would be one of Congress’s richest members.

Trump visited Pennsylvania to stump for Oz in the final stretch of the campaign, but journalists noted that some crowd members jeered Oz, whose participation in Turkish elections and p.r. work for Turkish Airlines emerged as campaign issues.

On the Democratic side, left-wing Lt. Gov. John Fetterman easily defeated US Rep. Conor Lamb and state Rep. Malcolm Kenyatta, despite undergoing surgery on primary day to install a pacemaker and a defibrillator after suffering a stroke late last week.

McCormick’s campaign had been buffeted by criticism of Bridgewater’s decision to raise $1.25 billion last year for new investments in China — making the firm one of the top foreign investors in China. His allies denied that he offshored jobs to India at a different company.

In the race for Pennsylvania governor, state Sen. Doug Mastriano was projected to win the Republican primary in a big win for Trump, who opted to back him.

The endorsement from Trump came as Mastriano was already leading in the polls, over former Rep. Lou Barletta — a longtime supporter — and former Philadelphia US Attorney William McSwain.

The only drama in the Democratic primary for governor came when Josh Shapiro, the state attorney general who sought the nomination unopposed, announced Tuesday that he had contracted a mild case of COVID-19 that was forcing him from the campaign trail.

Some Keystone State Republicans, however, fear Mastriano is too radical to win the November general election against Shapiro.

“There is no one in Pennsylvania who has done more, or fought harder, for election integrity than state Senator Doug Mastriano,” Trump said in his endorsement announcement Saturday. “He has revealed the deceit, corruption and outright theft of the 2020 presidential election, and will do something about it.”

Mastriano organized bus trips to Washington for Trump supporters to attend the “Stop the Steal” rally that precipitated the Jan. 6, 2021 Capitol riot, and was spotted in video footage walking with his wife through breached barricades.

During the campaign, Mastriano has pledged to require voters to “re-register” to vote — even though that’s barred by the National Voter Registration Act and likely violates protections under federal and possibly state law.

Gov. Tom Wolfe, a Democrat elected in 2014, is unable to run for reelection due to term limits. 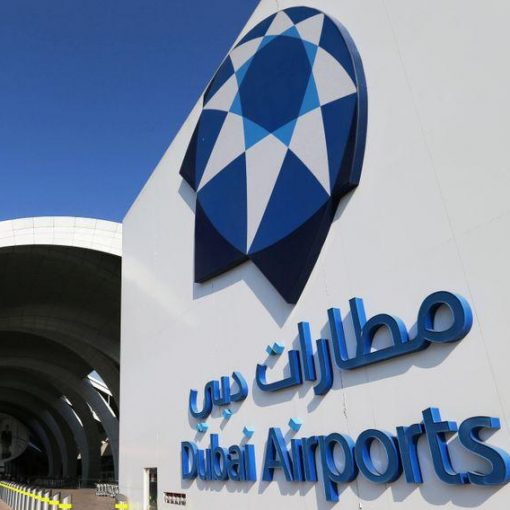 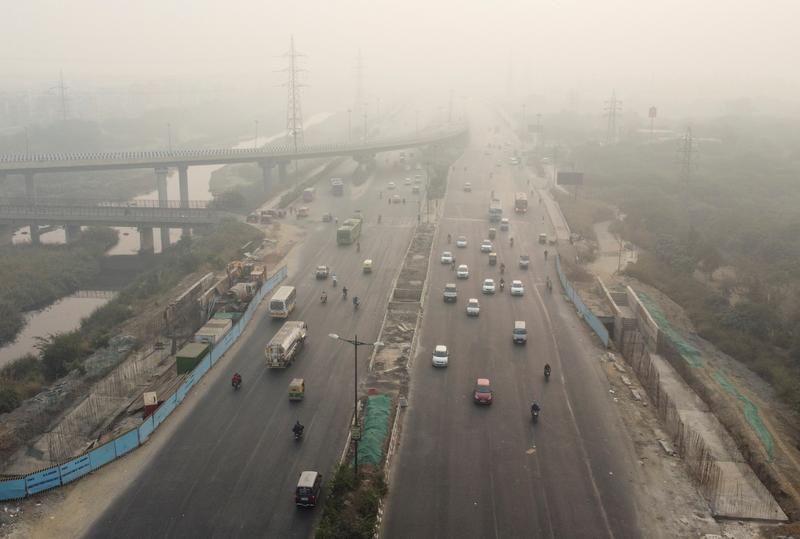 By Sudarshan Varadhan, Neha Arora CHENNAI/NEW DELHI (Reuters) – Hundreds of millions of Indians in north India woke up on Sunday to […] 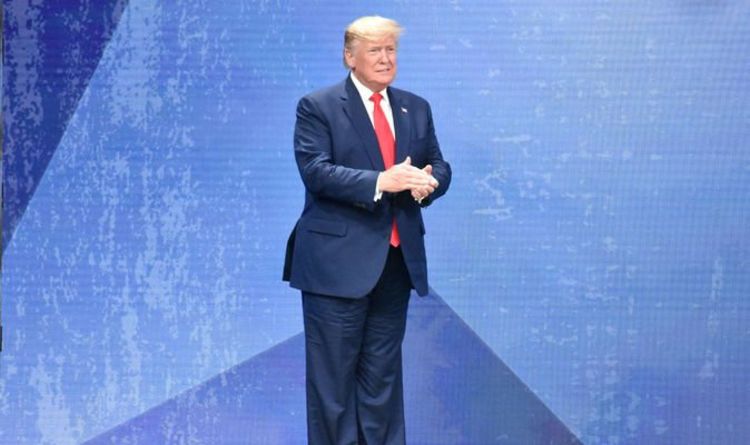 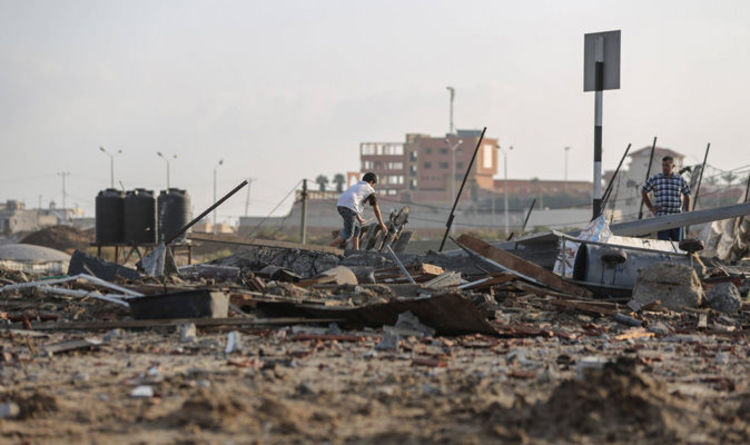 Palestinian officials said three people were killed in the Israeli attacks: a member of the Islamist Hamas group that rules Gaza, a pregnant […]